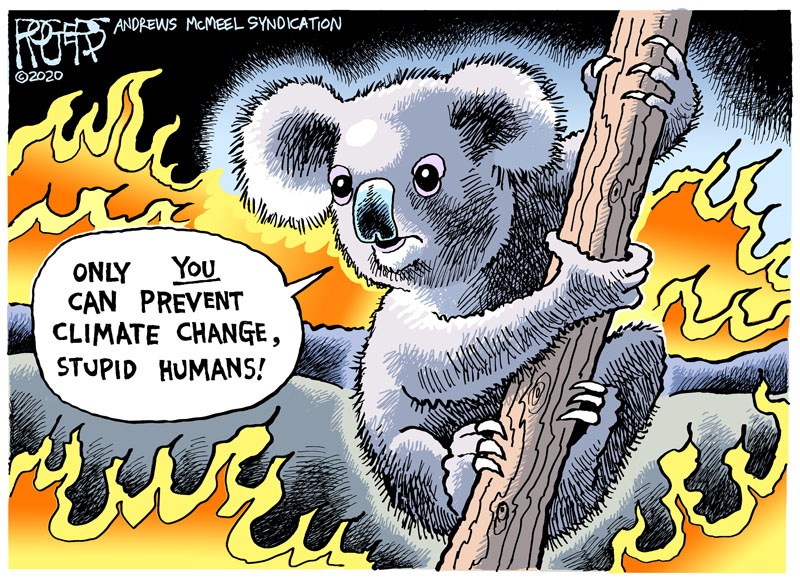 What continues to be jaw droppingly astonishing is the constant stream of utterly bizarre claims that are being promoted by many right-wing “thinkers”. Well yes, the air quotes around the word “thinkers” is wholly appropriate because very little rational thinking is taking place.

Is this posting that throws a spotlight upon it all criticism?

It is also something else. It is entertainment. The degree of disconnect from reality is so great that what we get is pure comedy gold.

Rather blatant attempts at emotional manipulation …

Background: The ERA, which was first passed by Congress in 1972, needs 38 states to ratify it into the Constitution. With Democrats gaining control of Virginia’s state legislature in the November 2019 election, Virginia is poised to become the 38th state to ratify the ERA, so this is happening …