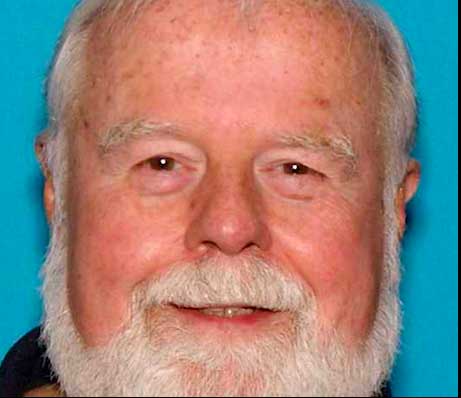 Abuse is the theme this week. Over and over, stories of religious abuse emerge. People in positions of trust continue to abuse such positions and often the religious response is to cover it all up and pretend it has not happened.

During the past seven days the following tragic stories have emerged.

Via the Friendly Atheist …

A New Jersey pastor who founded the Creation Festival, the largest Christian music gathering in the U.S., has been arrested on charges that he sexually abused at least four kids over the last 16 years.

Harry L. Thomas, the pastor of Come Alive Church in Burlington County, was charged with aggravated sexual assault, sexual assault, and endangering the welfare of a child. Investigators say they are looking for other victims to come forward, as well, so there could be more charges added in the future.

The alleged assaults came to an end two years ago…

Thomas was arrested Wednesday, and remains in a medical facility for treatment, where a county department of corrections officer is guarding him. A first appearance in court will be scheduled in the near future.

What is perhaps shocking about this, is that we are neither shocked nor surprised by the revelation. Instead it has become rather common and almost an expectation for a prominent religious person to be revealed to not only be a hypocrite, but also guilty of something like this.

In a world where the majority of right-wing evangelicals happily support a self-confessed pussy-grabbing sexual predator for election to the highest office in the land, and also happily support morally compromised individuals such as Roy Moore and opt to demonise his victims, it really is not a shock to read about something like this.

If you walked in on a priest abusing an 8 year old, your immediate reaction would be rather obvious. Unfortunately in a Catholic context the potency of the belief has time after time tended to change and distort that into something quite abhorrent.

The BBC reported the following story that emerged this week …

An eight-year-old girl had her arm broken by a nun after she discovered the child was being sexually abused by a priest, an inquiry has heard.

Theresa Tolmie-McGrane told the Scottish Child Abuse Inquiry she hoped the nun would protect her after walking in on the assault at Smyllum Park orphanage in 1970.

But she said she was instead verbally abused and thrown at a wall.

She said she then beaten and threatened with having her other arm broken.

Ms Tolmie-McGrane waived her right to anonymity at the inquiry to recount a catalogue of other abuses during her 11 years at the orphanage in Lanark, South Lanarkshire, which closed in the 1980s.

These included beatings, humiliations, freezing showers and children being force-fed inedible food, being told to eat their vomit and having their mouths rinsed out with soap.

… One particular priest would arrive early and ask her to sit on his lap, before progressing to making her to perform a sex act on him or watch as he did so, the inquiry heard.

“He said ‘I need you to be a soldier of God, a good little soldier’,” she told the inquiry, adding the abuse went on for several months.

… She told the inquiry how the second nun took her to hospital but warned her: “Don’t you dare tell anybody what happened, young lady, or I’ll break your other arm” and assured her she would be “lying to protect a man of God, so it’s ok to lie”.

… Ms Tolmie-McGrane told the inquiry she approached police officers visiting Smyllum on two occasions to tell them “the nuns are hurting me” but was “marched back in” to the institution on both occasions and then beaten by a nun.

This rather sadly is not simply an exception to the norm, but rather is a reflection of the prevailing culture within many Catholic institutions from that time. A spotlight has been thrown upon it all and so the things we refused to consider were possible are now revealed to have been true. What is perhaps rather frightening about this is that it is just one very small data point in a very much bigger picture of systemic abuse that continued over many many decades.

When writing about the scale of abuse in an Irish context a few years back, one well-known politician commented …

“Attempts to achieve real reform in how this State functions will be meaningless unless we learn from what must be our greatest collective failure, one which resulted in the abuse and torture of tens of thousands of children.” 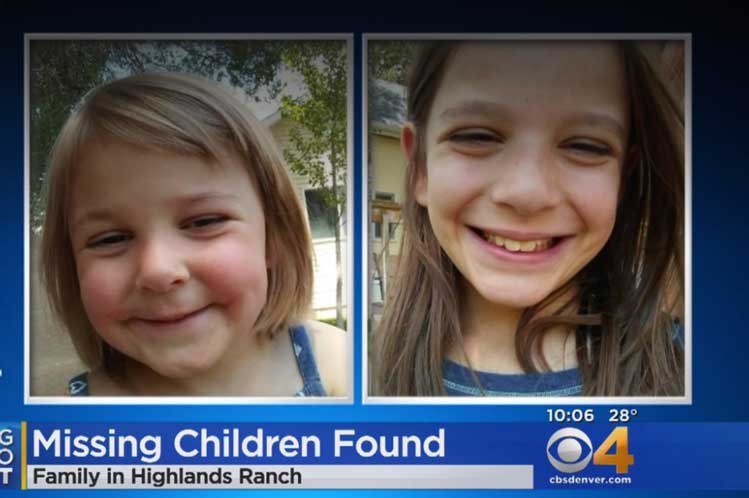 Two young sisters who were believed to be with a religious sect leader in Utah have been found and are safe.

The girls, 4-year-old Hatti and 8-year-old Dina, were found alone in a building outside the town of Lund on Monday night.

Their grandfather, Steve Sobel, confirmed the news to CBS4 later that night. He said the girls were found in a “storage receptacle.”

Sheriff’s Department in Iron County Utah said it was doubtful the children would have survived the night.

The suspect, Samuel Shaffer, was taken into custody. Their father, John Coltharp, was already in custody.

… Shaffer is a self-proclaimed “prophet.” The family says he and Coltharp were involved in cult-like activities.

What went down here is that the father joined a cult and they in turn helped him. As reported by Fox13 …

her ex-husband joined Shaffer in a religious sect called the “Knights of the Crystal Blade.”

“They are with a man that calls himself Samuel ‘The Seer,’” the mother said. “His name is Samuel Warren Shaffer and he believes he holds the keys of this dispensation and he has been many people throughout the history of time and that he has been reincarnated. They are following his prophecies and I believe he is with them and helping hide the children.”

BREAKING: Both 4&8 y/o girls allegedly abducted have been FOUND!! Safe but very cold. @ironsheriff says they were found shortly after the suspect, Shaffer, was taken into custody. #Lund #kutv2news #SoUT pic.twitter.com/7m3WNT3pHD

While what happened must have been very frightening, they were successfully rescued after an anonymous tip to the police. Somebody close to it all saw that what was going down was wrong, and so dropped a dime to put things right.

If you are personally aware of abuse and feel powerless to personally help, then you also can do something similar. Just whisper in the ears of the authorities and they will do what is right to protect those that need protection.