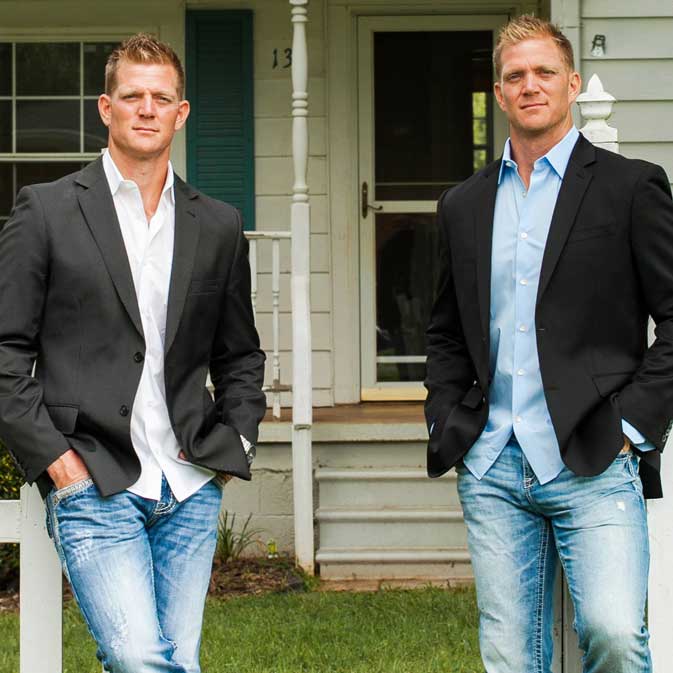 I’m quite happy for people to believe whatever they wish to believe, and to practise that. If however such beliefs are promoted into the public square, and I am faced with demands that I should conform to these beliefs, then the gloves are off and I will happily mock the promoted silliness and encourage others to laugh at it.

Once a week I look to see if anything has happened within the religious arena that warrants a bit of spotlighting, and every time I am quite literally spoilt for choice.

Without any further ado, here is my personal selection of three items of weirdness that popped up doing the last seven days.

This week I’m back to thinking about specific weather related claims. In the wake of the Hurricanes various claims from the fundamentalist fringe is perhaps in same ways not a surprise, but almost inevitable.

Preacher Lance Wallnau very publicly called on God to turn Hurricane Irma away as it made its way towards Florida. That, as we all now know, did not happen because many areas in Florida were devastated. So how does he now cope with this rather public failure?

Easy, he simply claims his prayer did actually work …

“I’m happy for what we were able to see happen with the hurricane in Florida,” he said. “I’m telling you, this hurricane went where the Everglades is instead of where Miami is. It’s like, boom, prayer moved it.”

“It went from a category five to a four to a three to a two to a one,” Wallnau celebrated. “It’s an amazing intervention of God and we have to praise God.”

Well gosh, we should be thankful and happy that God did not devastate Miami but instead devastated the lives of people in many other areas instead.

So what exactly happened, did the people in those other areas not pray enough perhaps?

As for the observation that it went from Category 5 to 4 to 3 … that is perhaps akin to praying for the sun to rise tomorrow, then declaring that God has answered your prayer at sunrise. Hurricanes are essentially a weather engine driven by water evaporation rising off warm ocean surfaces. When they hit land they no longer have access to that energy source and so they weaken. The fact that this happened is not due to a magical supernatural intervention. 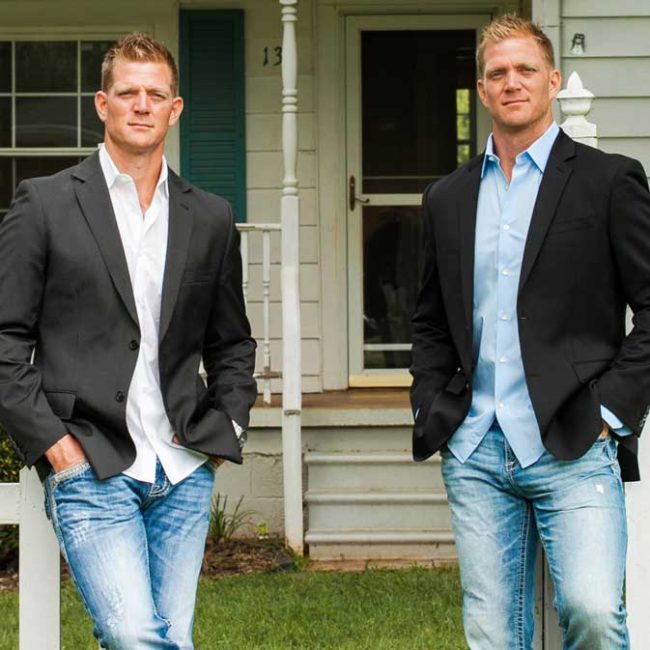 David and Jason Benham are rather infamous for their very rabid vocal homophobia and xenophobia. They used to have a TV House remodelling show, but when the story broke about their views it ended up costing them their TV careers, and yet even today they don’t appear to have learned anything from that experience.

Again via Right Wing Watch we have their latest claim.

So why have we seen Hurricanes on 9/11 in Florida?

Knowing their view you can no doubt guess that it is all apparently all the fault of people who are gay.

Elaborating, Jason began to talk about the Bible’s account of God’s designation of boundaries between land and water, and said the most dangerous part of a hurricane is when “the waters breach their boundaries.”

David agreed, adding that, “We see that morally and spiritually today. The boundaries that God has put out for us morally are for our flourishing and for his best in our lives.”

So let’s see if I have this right then. The US supports gay marriage and so God sends Hurricanes as a message, is that correct?

Given the observation that one Hurricane hit Texas, which is one of the most homophobia anti-gay states in the US, perhaps they should take the hint that God is telling them not to be such anti-gay bigots.

You also have to wonder what they think causes Hurricanes and why Hurricanes happened long before gay marriage was recognised.

Gonzales in Texas did not get damaged by Hurricane Harvey. Hemant Mehta reports how at a recent city council meeting that there was a claim that magic stickers placed on official cars with the phrase “In God We Trust” was the reason why …

“And I just started pondering. I said, ‘Why did we miss it and someone else got it?’. Did we do anything right that if God was actually in charge of the weather — and obviously I believe he is — if I were God and in charge of the weather and felt like sparing Gonzales in three different ways — from the eye of the storm and the floods and the rains, then the floods of the swollen rivers — what has gone on in Gonzales in the last couple of years, that has gone in the right direction, that could have earned us this miss?”

Morrow said it is because of the city’s placement of “In God We Trust” on all city vehicles, when the rest of the world is going in the opposite direction.

I suspect most of the people in cities that did get hit, were carrying US currency in their pockets that has “In God we Trust” printed on every single note, so apparently magic stickers don’t work for everybody.

To those still struggling with this, magic stickers don’t work in our reality, and that holds true for those that appear to think that they are actually living in Narnia and not Texas.