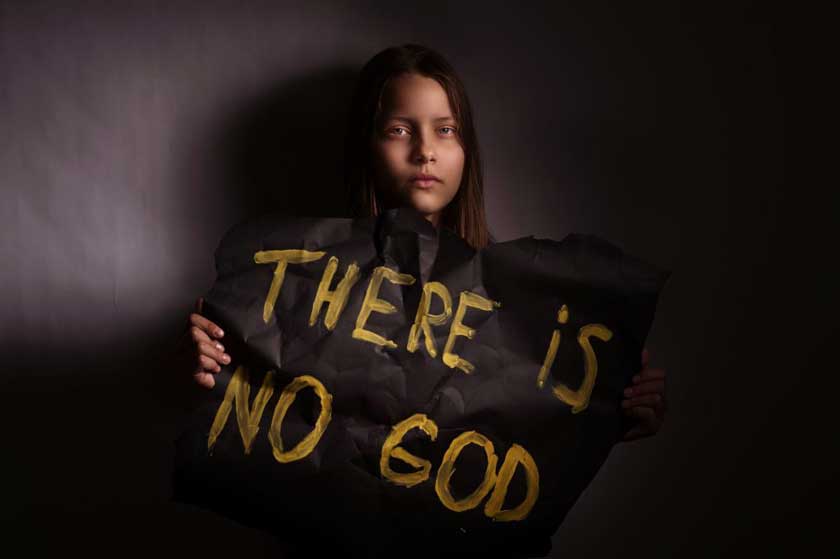 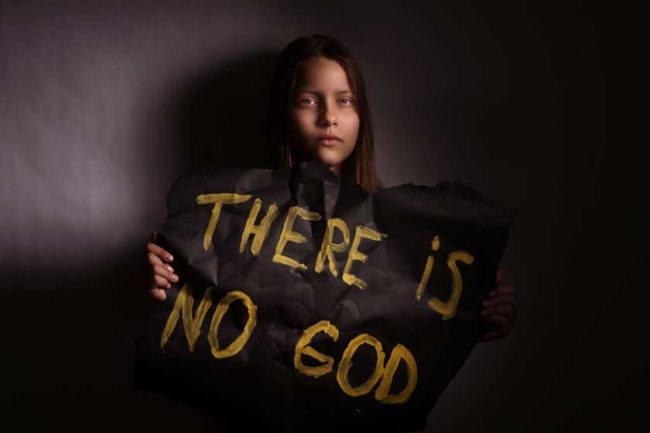 The source for Today’s news comes, not from an impartial poll, but rather is sourced from a poll by Barna, an evangelical Christian polling firm based in Ventura, California. To be honest, given their specific bias, I’d be inclined to take any polling results they might advance on any topic, no matter how much I might or might not agree with it, with an appropriate degree of skepticism.

Barna describe themselves as follows …

In its 30-year history, Barna Group has conducted more than one million interviews over the course of hundreds of studies, and has become a go-to source for insights about faith and culture, leadership and vocation, and generations. Barna Group has carefully and strategically tracked the role of faith in America, developing one of the nation’s most comprehensive databases of spiritual indicators.

OK, enough backdrop, let’s dip into what is being reported.

The Christian Post: Strategies for Reaching Gen Z Not Working, We Must Equip Teens to ‘Engage Not Enrage’: Evangelist

We could perhaps dip into those stories, but let’s skip over that and go directly to the alpha source, the details of this Barna poll.

It may come as no surprise that the influence of Christianity in the United States is waning. Rates of church attendance, religious affiliation, belief in God, prayer and Bible-reading have been dropping for decades. Americans’ beliefs are becoming more post-Christian and, concurrently, religious identity is changing.

Enter Generation Z: Born between 1999 and 2015, they are the first truly “post-Christian” generation. More than any other generation before them, Gen Z does not assert a religious identity. They might be drawn to things spiritual, but with a vastly different starting point from previous generations, many of whom received a basic education on the Bible and Christianity. And it shows: The percentage of Gen Z that identifies as atheist is double that of the U.S. adult population.

Incidentally, the link appears to be a sales pitch designed to motivate you into buying their actual poll results for $39 (via the 3rd link)

What exactly did they do in the poll?

Two nationally representative studies of teens were conducted. The first was conducted using an online consumer panel November 4–16, 2016, and included 1,490 U.S. teenagers 13 to 18 years old. The second was conducted July 7–18, 2017, and also used an online consumer panel, which included 507 U.S. teenagers 13 to 18 years old. The data from both surveys were minimally weighted to known U.S. Census data in order to be representative of ethnicity, gender, age and region.

One nationally representative study of 1,517 U.S. adults ages 19 and older was conducted using an online panel November 4–16, 2016. The data were minimally weighted to known U.S. Census data in order to be representative of ethnicity, gender, age and region.

NO FAITH means that they identified as agnostic, atheist or “none of the above.”

The essence of their results 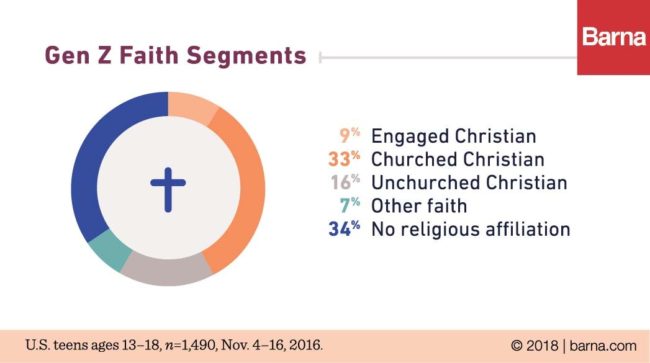 34% of Gen Z have no religious affiliation.

For Gen Z, “atheist” is no longer a dirty word: The percentage of teens who identify as such is double that of the general population (13% vs. 6% of all adults).

They asked – “Why don’t you believe?”, and here is what they said 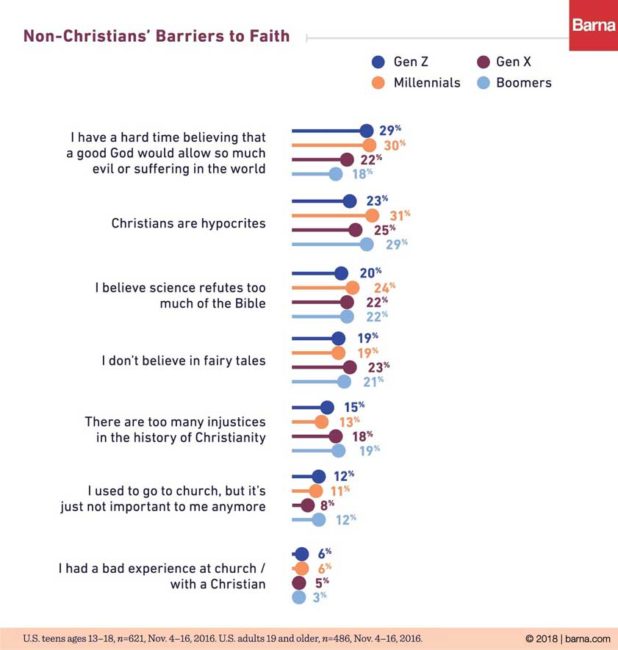 Incidentally, note that it is not just Gen Z telling this – right across the various generations everybody is.

Other Snippets extracted from it all

“I need factual evidence to support my beliefs” (46%)—which helps to explain their uneasiness with the relationship between science and the Bible. Significantly fewer teens and young adults (28% and 25%) than Gen X and Boomers (36% and 45%) see the two as complementary.

Half of churchgoing teens say “the church seems to reject much of what science tells us about the world” (49%).

“the people at church are hypocritical” (36%)

Plans to address the “Problem” of non-belief

The Christian Post article that reports the poll results also interviews an evangelist about how the community of believers should deal with this rising lack of belief. His suggestion is basically this …

… “we must double down, and the first step is to double our prayers.” …

…Teenagers must be equipped to “engage not enrage” their atheistic friends, Stier continued. In Dare 2 Share they train teens in a three-step process: “Ask, Admire and Admit.”

“We equip them to ask questions and discover what they really believe. Then we train them to look for things they can admire and agree with so they have common ground. Finally, they must be trained to ‘admit’ that the reason they are a Christian is they are so messed up they needed Jesus to save them.”

Well yes, basically a chat with an imaginary friend is not actually going to do very much, but training religious Gen Z peers to emotionally manipulate might has some modest impact, but not much. It is all a doubling down of much of the same.

So what is really going on?

Gen Z is perhaps the very first generation exposed from birth to a vastly increased flow of information. This happens before they become emotionally bonded to a specific faith tradition. It would appear that it has in effect inoculated increasing numbers of them to belief.

This is not Generation Z, but instead is iGen 1.0