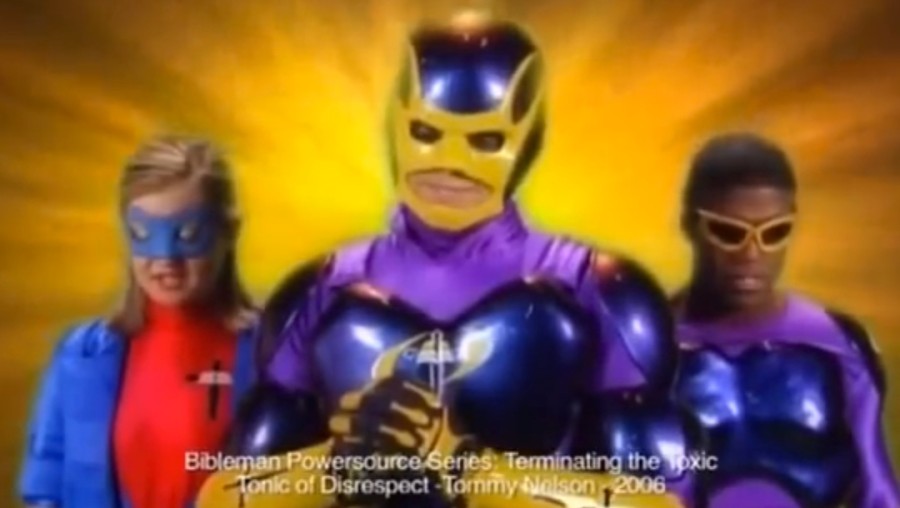 Lurking out there are people who hold some very extreme and completely insane views. This ranges right across the diversity of belief and includes weirdness such as:

And on and on it goes, countless other examples abound. Its all stuff that is so totally bizarre it leaves most normal people scratching their heads as they struggle to join up the dots when faced with such thinking. It is oh-so-tempting to dismiss this as pure stupidity, (well, yes it is) and to also categorize all such antics as originating from the intellectually challenged residents at the shallow end of the gene pool. However, it is not that simple, it never is.

Quite often this stuff comes from smart people, so applying the label “Moron” or “Idiot” may be emotionally satisfying, but is unfortunately factually inaccurate. No, there is another word that is a far better explanation for all this, namely “Religion”.

OK, so how can you even begins to respond to stuff like this?

If you attempt to simply address the facts, you will quickly discover that those that embrace such views retain an immunity to this approach. It would appear that this often has very little to do with evidence-based thinking and is instead an emotional investment in the idea, so sitting them down and explaining facts will in most cases be utterly pointless.

If you go all emotional, and start yelling at them that they are being f**king idiots, that also will have no effect, expect perhaps to convince them that they are under attack by the devil and so this actually helps to entrench them even further.

OK, so how can you reply to such lunacy?

Personally I find that satire and humour is often quite a powerful rebuttal.

So with that thought in mind, here is something that I thought that you might enjoy.