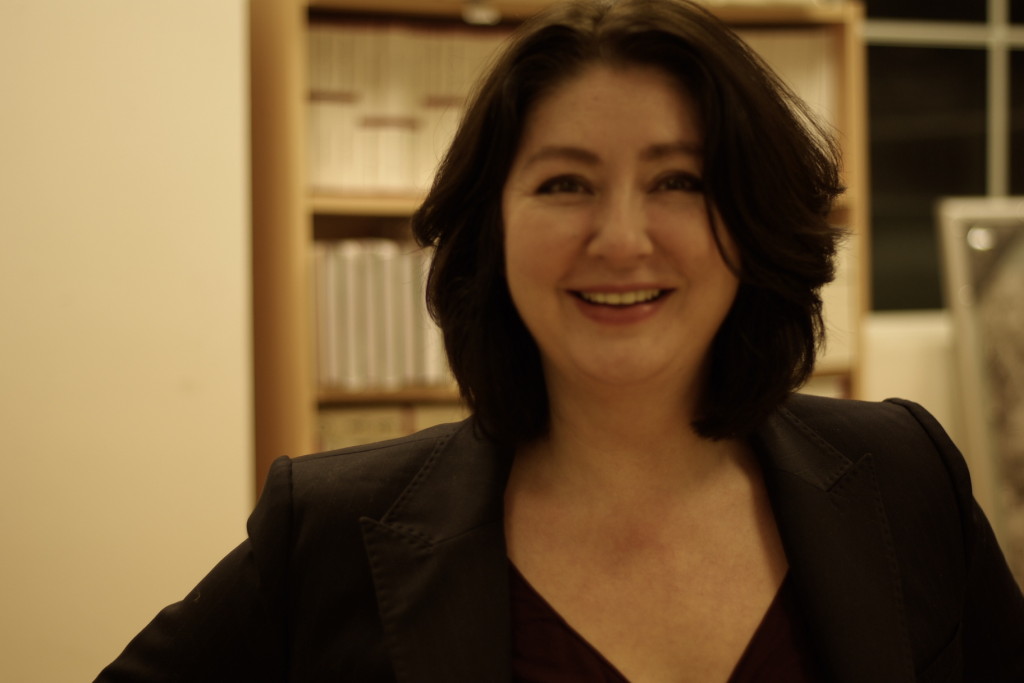 You would expect a university to be a melting pot of ideas and a place where not only do you learn, but you also have all of your preconceived notions challenged. Apparently this is not the case over at Warwick university because stories are circulating in the UKs national media that a secular activist who also happens to be an ex-Muslim has been banned from speaking because there is a risk that she might cause offence amongst the Muslim student population.

The story is in the UKs Mail, Independent, and also the Guardian where we read …

A human rights campaigner has been barred from speaking at Warwick University after organisers were told she was “highly inflammatory and could incite hatred”.

Maryam Namazie, an Iranian-born campaigner against religious laws, had been invited to speak to the Warwick Atheists, Secularists and Humanists Society next month. But the student union blocked the event, telling the society that Namazie’s appearance could violate its external speaker policy.

In an email to the society’s president, Benjamin David, a student union official said the decision had been taken “because after researching both her [Namazie] and her organisation, a number of flags have been raised”.

The chap who runs the secular society within the university has responded, and explains that he is highly embarrassed by the strange censoring being enacted by the students union …

As a student of the University, I must confess that I cannot but help feel an element of embarrassment – as well as feeling that my society has been vitiated in light of the encroachment on the strong secular and free-speech principles that the society espouses. We have appealed the decision and we will submit a further post detailing the outcome in due course. The restriction of free-thought and non-violent free-speech is the most dangerous of all subversions, a subversion that is only amplified in light of the fact that Maryam has always campaigned against violence and discrimination and has done so passionately for many years – something that should have been taken on board when the SU’s assessment was made. Maryam often describes the true facts concerning her own experiences and those of people she works with in relation to radical forms of Islam – not all forms of Islam, just those pernicious, radical strands of the religion – things that most peaceful Muslims would also condemn.

Maryam has also responded on her own blog …

The Student Union seems to lack an understanding of the difference between criticising religion, an idea, or a far-Right political movement on the one hand and attacking and inciting hate against people on the other. Inciting hatred is what the Islamists do; I and my organisation challenge them and defend the rights of ex-Muslims, Muslims and others to dissent.

As many of those at Warwick University know, few universities have sullied its free-speech as much as our university has. Spiked-Online’s ‘University Free-Speech Rankings’ recently imputed the university with their infamous red-ranking, stating that:

“The University of Warwick and Warwick Students’ Union collectively create a hostile environment for free speech. The university, which has received an Amber ranking, restricts material that is ‘likely to cause offence’. The students’ union, which has received a Red ranking, has instituted bans on the Sun and theDaily Star, launched a campaign to have ‘offensive’ wallpaper in a local bar removed and banned ‘prejudiced’ entertainers from performing in the union. Due to the severity of the students’ union’s actions, the institution’s overall ranking is Red”

They have a statement that claims …

“The initial decision was made in deference to the right of Muslim students not to feel intimidated or discriminated against on their university campus … rather than in the interests of suppressing free speech or freedom of expression.”

The rather blatant problem there is the complete lack of understanding, Maryam simply takes a stance against the intolerance deployed by extreme Islamists against other Muslims, non-Muslims and ex-Muslims. By censoring her on the basis that she might supposedly “intimidate” those who deploy intimidation under a religious banner demonstrates not only an astonishing degree of ignorance, but a jaw-dropping degree of intolerance that both empowers and enables religiously motivated intolerance.

Here is a GBS quote

You will find it here.