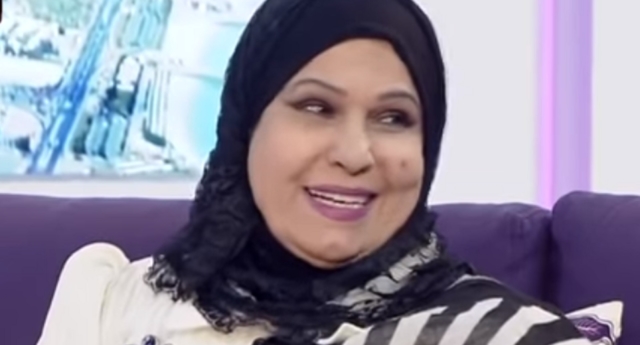 This has simply got to be the weirdest claim to pop up this week. Dr. Mariam Al-Sohel, pictured above, was interviewed on Scope TV in Kuwait about her gay cure. There she claimed that ….

Her claim is of course utter nonsense, and while you know that, there are many gullible people who will buy into this.

Just to ensure that you grasp that this is not about bashing a specific variation of belief, I do feel obliged to point out that right across the US the concept of “Conversion Therapy” still prevails within some minds. Anybody who pops up with a supposed gay cure is promoting quackery.

Yes, the bible declares being gay to be an abomination and so on that basis religious fundamentalists justify their bigotry and intolerance. Interestingly enough, that same bible also declares eating shellfish to be an abomination, yet those that use the bible to justify their own bigotry don’t seem all that bothered about people eating shellfish.

What does Science Tell us about “conversion therapy”?

In May 2001, Robert Spitzer presented “Can Some Gay Men and Lesbians Change Their Sexual Orientation?” …

“Changing Sexual Orientation: A Consumer’s Report”, a peer-reviewed study of 202 respondents demonstrated that …

If there is no evidence for it, then why do some people continue to promote it?

What can I say except that’s the way belief operates. When we invest in an idea emotionally, then often no quantity of evidence matters, or for that matter, the complete lack of any credible evidence.