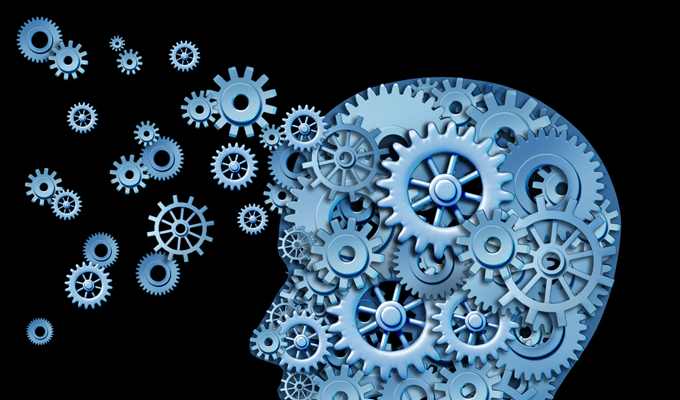 One startling observation is that the vast majority of Evangelicals within the US reject the idea that climate change is real. However, there is some hope. A new study reveals that an evangelical mind can be changed if clear factual information is presented by somebody who is an insider. They simply get presented with what is happening and why we know what we know; no need to give it a religious spin.

Published in Environmental Letters in February 2019, it lays out the details of what happens when an evangelical insider presents the facts.

Katharine Hayhoe is a climate scientist at Texas Tech University, US, and also an evangelical Christian. If addressing an evangelical audience, Hayhoe provides a Christian perspective and highlights the difference between faith and science …

“I don’t believe in climate change, and I never have because it is not a religion,” says Hayhoe, who was one of Time magazine’s 100 most influential people in 2014. “As a scientist I look at the data and the facts and they are clear: climate is changing, humans are responsible, the impacts are already serious, and there are solutions if we act now.”

To find out if a group insider really does change minds. Katharine’s father Doug Hayhoe from Tyndale University College and Seminary in Canada, Mark Bloom from Dallas Baptist University, US, and Brian Webb, from Houghton College, US, measured how much people’s opinions shifted after listening to Katharine Hayhoe give a presentation on climate change.

Here is what they did

Doug Hayhoe and his colleagues recruited undergraduate students from three different evangelical institutions: Houghton College, Dallas Baptist University and Tyndale University College. The students completed a survey asking them key questions about global warming, including whether they thought global warming was happening, whether it was natural or human-caused, whether it was harmful, and whether they were worried about it. In addition, they provided information about their political and theological perspectives.

In all cases, Doug Hayhoe and his colleagues measured a significant change in views after students listened to Katharine Hayhoe’s lecture. The greatest change in view occurred at the institution with the most politically conservative respondents, Dallas Baptist University; the percentage of students who thought global warming was happening rose from 51% to 87% after seeing the presentation. But gains were significant at all institutions, with concern about global warming rising sharply, from below 50% to over 70%.

There is a twist to all this

It appeared not to matter whether the students had seen the longer version of the talk – with the Christian framework – or the shorter, straight facts version.

“This suggests that a presentation by a climate scientist not identified as an evangelical, but an equally gifted communicator, may be just as effective when sponsored or hosted – and therefore implicitly validated – by an evangelical community such as a church or Christian university,” says Doug Hayhoe, whose findings are published in Environmental Research Letters (ERL).

“We would encourage faith-based community leaders – academics, pastors and so on – who are concerned about stewardship and climate change to use videos like this with their constituents,” he says.

More broadly, the findings indicate that people are more open to changing their mind about controversial topics when information is endorsed by their own community.

“If true this carries enormous implications for outreach and engagement to groups and on topics far beyond the scope of our study,” Hayhoe adds.

The source material for Today’s posting comes via the press release here.