You would think that people on social welfare and Medicaid would be voting to elect those that support the concept of social welfare into office, yet time after time the candidates opposed to such support keep getting elected, so it can only leave you wondering what exactly is going on inside their heads – why do they vote for those opposed to helping them? 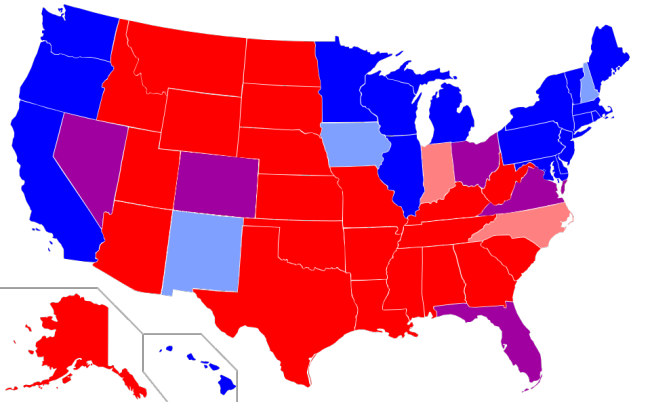 Given the Republican stance against safety-nets, why is it like this?

A rather interesting insight into all this comes from a New York Times article written last November by Alec MacGillis entitled “Who Turned my Blue State Red?”. There he highlights two rather interesting points that explain what is happening here, and he did not simply stand aloof from it all, but instead went out and interviewed the people standing in line outside the free clinics and asked them how they felt about Obama. Almost all of them expressed very positive and supportive views, so this would appear to be quite weird

He did however make some rather interesting discoveries.

Point 1: Those most in need don’t vote, they are disconnected from the process

In eastern Kentucky and other former Democratic bastions that have swung Republican in the past several decades, the people who most rely on the safety-net programs secured by Democrats are, by and large, not voting against their own interests by electing Republicans. Rather, they are not voting, period. They have, as voting data, surveys and my own reporting suggest, become profoundly disconnected from the political process.

He then backs that up with some hard statistics that reveal that this is not simply an opinion, but rather appears to be wholly factual. For example …

Point 2 : Those that do vote, resent those receiving social help

I’ve heard variations on this theme all over the country: people railing against the guy across the street who is collecting disability payments but is well enough to go fishing, the families using their food assistance to indulge in steaks. In Pineville, W.Va., in the state’s deeply depressed southern end, I watched in 2013 as a discussion with Senator Joe Manchin, a Democrat, quickly turned from gun control to the area’s reliance on government benefits, its high rate of opiate addiction, and whether people on assistance should be tested for drugs. Playing to the room, Senator Manchin declared, “If you’re on a public check, you should be subjected to a random check.”

IT’S much the same across the border in eastern Kentucky, which, like southern West Virginia, has been devastated by the collapse of the area’s coal industry. Eastern Kentucky now shows up on maps as the most benefit-dependent region in the country. The welfare reforms of the 1990s have made cash assistance hard to come by, but food-stamp use in the state rose to more than 18 percent of households in 2012 from under 10 percent in 2001.

With reliance on government benefits so prevalent, it creates constant moments of friction, on very intimate terms, said Jim Cauley, a Democratic political consultant from Pike County, a former Democratic bastion in eastern Kentucky that has flipped Republican in the past decade. “There are a lot of people on the draw,” he said. Where opposition to the social safety net has long been fed by the specter of undeserving inner-city African-Americans — think of Ronald Reagan’s notorious “welfare queen” — in places like Pike County it’s fueled, more and more, by people’s resentment over rising dependency they see among their own neighbors, even their own families. “It’s Cousin Bobby — ‘he’s on Oxy and he’s on the draw and we’re paying for him,’ ” Mr. Cauley said. “If you need help, no one begrudges you taking the program — they’re good-hearted people. It’s when you’re able-bodied and making choices not to be able-bodied.” The political upshot is plain, Mr. Cauley added. “It’s not the people on the draw that’s voting against” the Democrats, he said. “It’s everyone else.”

What is the real root cause?

What so many of these resented voters fail to recognise is that the ultimate root cause here is that they are voting into office individuals who will line up to spend billions projecting US influence via a series of failed military campaigns, and at the same time are prepared to spend nothing investing in their own people and infrastructure. Tax breaks for the absurdly wealthy – no problem, but support for those who are the most in need, or investing locally – nope.

The best way to reduce resentment, though, would be to bring about true economic growth in the areas where the use of government benefits is on the rise, the sort of improvement that is now belatedly being discussed for coal country, including on the presidential campaign trail. If fewer people need the safety net to get by, the stigma will fade, and low-income citizens will be more likely to re-engage in their communities — not least by turning out to vote. 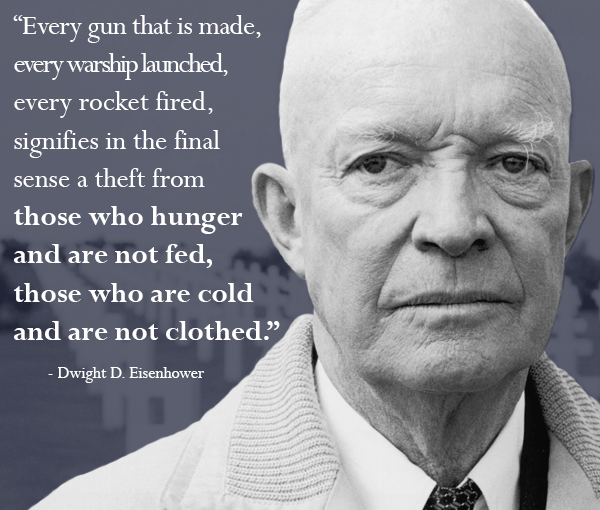 1 thought on “Why do poor people in red states vote Republicans into office?”