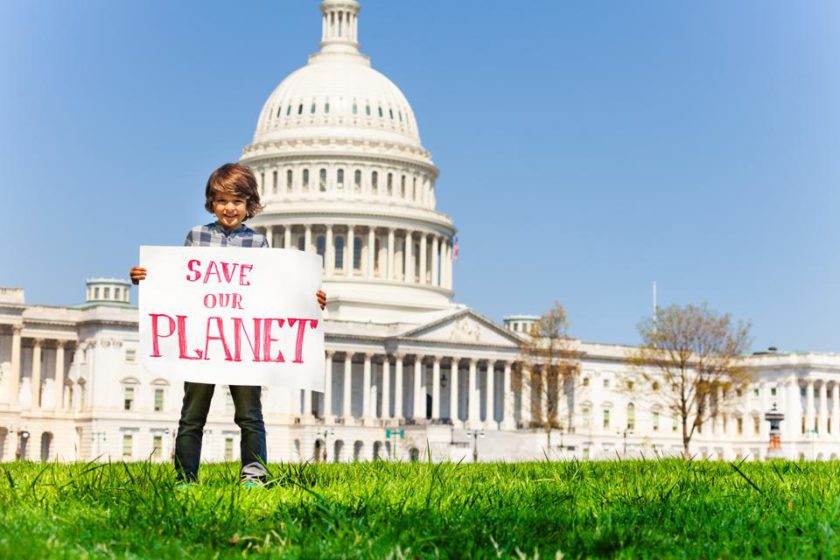 The huge landmark event on Wednesday Jan 6, 2020 in US politics was … oh wait a second, we have a couple to choose from. In the context of what I’m writing about, executing Climate Policy, it was of course the Georgia runoff results. The democrats flipped both seats and so the Senate has now in effect also been flipped blue. This gives the Biden administration control over all three branches; the White House, The House, and now of course the Senate.

There are a couple of things to cover.

Some climate moves can’t happen until Biden officials remedy those deficiencies, a senior transition official said, because “those have been very carefully directed budget cuts to the very parts of the [EPA] that are going to be necessary to get rid of [Trump’s] outrageous rollbacks.”

… the Trump administration has curtailed the Energy Department’s Quadrennial Energy Review and other research; moved to cut the Treasury Department’s office of energy and environment; and disengaged from the international Arctic Council while blocking climate work at the U.S. Arctic Research Commission…

…Meanwhile, the Trump administration continues its efforts to open the Arctic National Wildlife Refuge to drilling and to expand logging in the Tongass National Forest…

In other words, the task they face, perhaps as expected, is truly daunting …. but … officials do also advise that the incoming president’s climate plans remain intact.

What exactly does Flipping the Senate Blue mean?

Senator Chuck Schumer (D–NY) would replace Senator Mitch McConnell (R–KY) as majority leader. To translate, he now gets to decide legislative priorities and which bills advance to final votes.

Since Schumer pulls those leavers, and there will be many voices within his party offering suggestions, what drives him to pick, what are his priorities. An article in Science gives us some insights there …

Earlier this year, he was a key player in crafting bipartisan legislation, the Endless Frontiers Act (S. 3832), that calls for giving the National Science Foundation (NSF) a sweeping makeover. It would change the agency’s name to the National Science and Technology Foundation and give it an additional $100 billion over 5 years along with responsibility for maintaining U.S. global leadership in innovation. Schumer has also said he would work with the Biden administration to advance climate legislation and boost federal spending on clean energy research.

Other insights from that same article include …

...Senator Maria Cantwell (D–WA) is expected to chair the Commerce, Science, and Transportation Committee. … Cantwell, a former technology industry executive, has a strong interest in research and climate issues, which could influence the panel’s work…

…The environment committee would be led by Senator Thomas Carper (D–DE), a vocal advocate of federal action on climate change and strong pollution laws. He has helped write numerous legislative proposals to curb global warming and would likely play a key role in any effort to pass new climate legislation….

…Senator Joe Manchin (D–WV) would lead the Energy and Natural Resources Committee, which could also be involved in efforts to write new climate legislation. Manchin, who represents a state that has historically been highly reliant on coal mining, has been an outspoken supporter of developing technologies aimed at trapping carbon dioxide produced by fossil fuel burning before it enters the atmosphere….

There is a process known as reconciliation. This allows certain kinds of legislation with just 51 votes—avoiding the 60-vote threshold typically needed to advance bills.

It does have limits. It can only be used for matters that have a direct budgetary impact. Any measure passed through reconciliation is vulnerable to later being repealed the same way—with just 51 votes, however this is a way forward to advance climate change or environmental protection laws.

Time is limited. They just have 2 years until the mid-terms. That might see the senate flip back to red.

Within the pipeline of things to do there are also some vitally important legislation that, for very obvious reasons, gets top priority above and beyond everything else – COVID-19 related issues to be specific. People desperately need a financial lifebelt to keep them afloat.

However, what is truly fantastic is that a path has opened up and there is now a way for the adults in the room to actually get truly meaningful climate policy in place.

The world truly did just become a lot better.