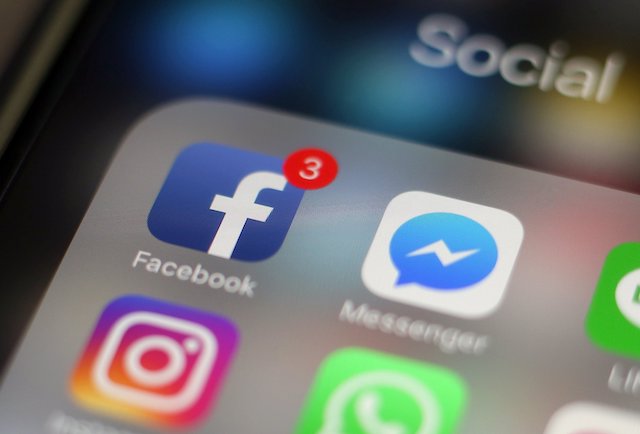 It is make your mind up time. Today is election day in the UK. Here are a few pointers to the analysis conducted by Full Fact. What was Fake News and what was actually true?

We have been through a storm of political ads from all the major parties. Luckily, we also have the non-partisan fact-checking organisation Full Fact. They carefully looked to see who is and who is not being truthful.

Side Note: If you are wondering who Full Fact are, you can read all about them on a Wikipedia Page here. They are independent and impartial. They simply analyse the content and check it.

Which Facts were really facts?

Take for example the following, is this actually correct?

CLAIM: 88% of Conservative ads are misleading and 0% of Labour Ads are Misleading

The claim came via here and was picked up and replayed by many. It uses Full Fact data to make this claim.

Not quite. It turns out that the 88% of Conservative ads on Social media being misleading is true, but the part about 0% of Labour ads is not. Here is what Full fact have to say about it …

An article by First Draft, which analysed ads put out by the main parties over a limited four day period in early December, found that a majority of the Conservative ads during this period included or linked to claims that Full Fact has questioned, while Labour’s ads during this four day period did not. And it’s certainly true that many Conservative ads have included claims we’ve said are misleading.

But we’ve seen claims on social media misinterpreting First Draft’s article to suggest that Full Fact has found that “0%” of Labour ads in this election were misleading. That’s not true: Full Fact wouldn’t make such a statement, and Labour definitely has released ads that contain claims we’ve disputed. (There are also plenty of ads from Labour that contain statements we wouldn’t consider fact checkable, but which we’re pretty sure the other parties would dispute, such as “Only Labour will save our NHS”.)

The reason Full Fact wouldn’t make this kind of statement is that, simply, we can’t say objectively how many false claims are contained in the thousands upon thousands of ads that have run over the course of the campaign. Despite our best efforts, we can’t fact check every single ad. But we can talk about the claims we did fact check which appeared in ads from the parties.

What is the truth?

If you are still not sure about who to vote for, then here is a useful collection of links available on the Full Fact website.

If only the following was actually happening on a large scale. The fact that it does not leads to a great deal of public frustration and anger. Much of what we face consists of simply giving the liars a megaphone.

“If someone says it’s raining, and another person says it’s dry, it’s not your job to quote them both. Your job is to look out the fucking window and find out which is true.”