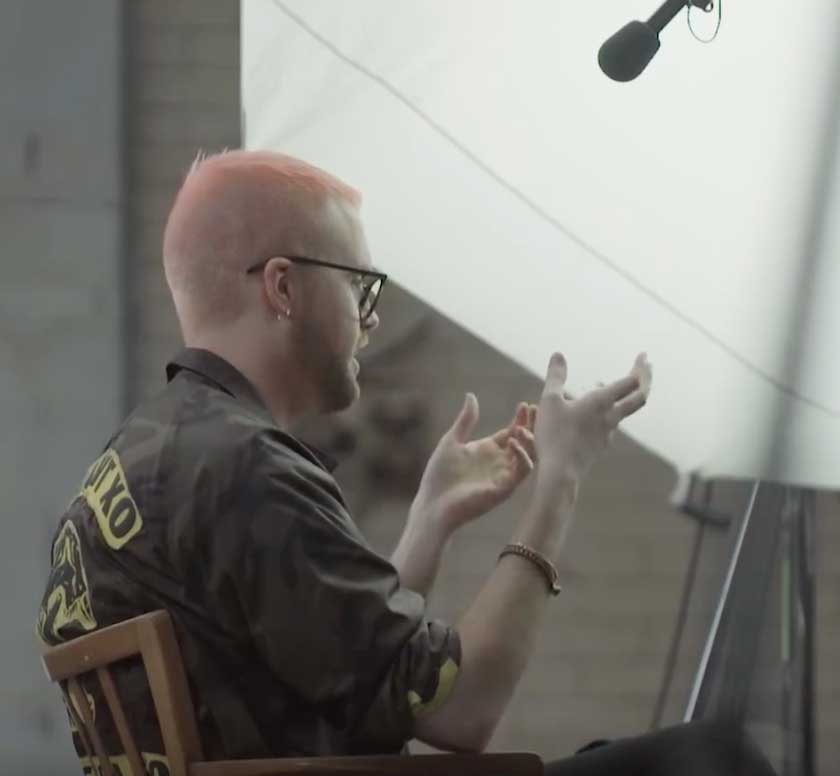 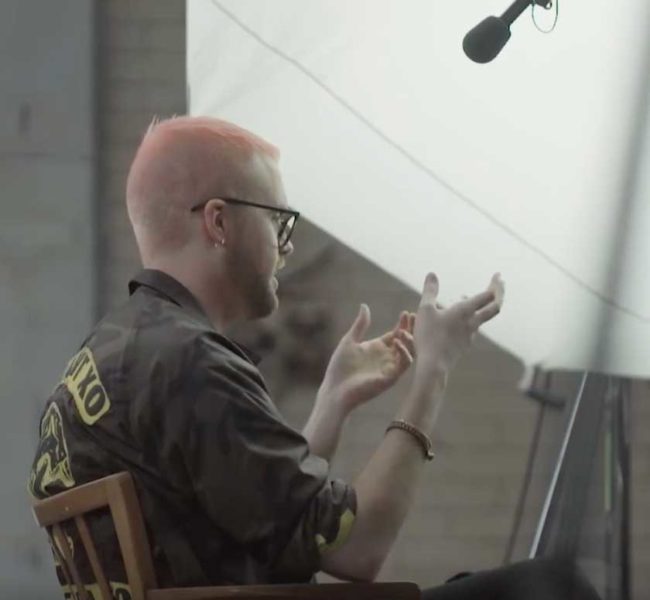 The term “Cambridge Analytica” has popped up and so you might perhaps be wondering what this is all about. We have a few reliable sources we can use to dig into this a bit.

I’m going to strive to keep this short and simple.

Essentially the claim is that 50 million facebook profiles were harvested. Give that this is such a high number there is a possibility that yours might be in the mix. To put that another way, you do not know who they are, but they perhaps do know you.

The UK’s Guardian has published an interview with Christopher Wylie, an ex-employeed.

Within the above clip Christopher Wylie, who worked for Cambridge Analytica, reveals how personal information was taken without authorisation in early 2014 to build a system that could profile individual US voters in order to target them with personalised political advertisements. At the time the company was owned by the hedge fund billionaire Robert Mercer, and headed at the time by Donald Trump’s key adviser, Steve Bannon. It’s CEO is Alexander Nix.

Let’s be clear about something. Their entire remit, their business model, is one in which they offer services to those what want to manipulate behaviour – voting behaviour.

They harvest vast amounts of data, and then combine that with behavioural science to work out who to specifically target with marketing material, or to be a tad more precise, they claim that they can do that.

Translation: They advise on the appropriate bits of fake news that can be crafted to swing an election.

The revelation from last weekend is that Aleksandre Kogan, and his company called Global Science Research set up an app designed to harvest Facebook profile data without the explicit permission of the account holders, and managed to do so from about 50 million Facebook profiles. He then sold that data to Cambridge Analytica who used it to predict and manipulate voting in US elections.

Is There a Trump Link here?

Very much yes. Robert Mercer, a Trump supporter, bankrolled Cambridge Analytica. Steve Bannon was also very much in the mix here and sat on the board of this company.

Apparently yes. They deny any involvement in working for the leave campaign, but Arron Banks the co-founder of Leave EU says they did.

Yes, this all becomes part of his investigation now. He has asked for emails from the firm.

“It’s insane,” he told me one night. “The company has created psychological profiles of 230 million Americans. And now they want to work with the Pentagon? It’s like Nixon on steroids.”

… it was revealed that the company had “reached out” to WikiLeaks to help distribute Hillary Clinton’s stolen emails in 2016.

… Wylie offers a unique, worm’s-eye view of the events of 2016. Of how Facebook was hijacked, repurposed to become a theatre of war: how it became a launchpad for what seems to be an extraordinary attack on the US’s democratic process.

… Its expertise was in “psychological operations” – or psyops – changing people’s minds not through persuasion but through “informational dominance”, a set of techniques that includes rumour, disinformation and fake news.

… “Facebook could see it was happening,” says Wylie. “Their security protocols were triggered because Kogan’s apps were pulling this enormous amount of data, but apparently Kogan told them it was for academic use. So they were like, ‘Fine’.”

The Washington Post has an article entitled “Everything you need to know about the Cambridge Analytica-Facebook debacle“.

One key question the Washington Post addresses is this, and clearly there is no real answer to it …

Does this mean Trump won the election unfairly?

Well, this is a broader question: Does Cambridge actually help win elections? Or, put another way: How much of Cambridge’s rhetoric about psychographics is just hype?

When the markets opened on yesterday, the Facebook share price tanked. That really could not have happened to a more deserving entity.

Up next: The UK’s data protection authority has a few questions for more than a few people …

"We need to get in there, we need to look at the databases."

If you have doubts and think they might be jolly fine chaps who simply had a bit of bad press, then check out this documentary …