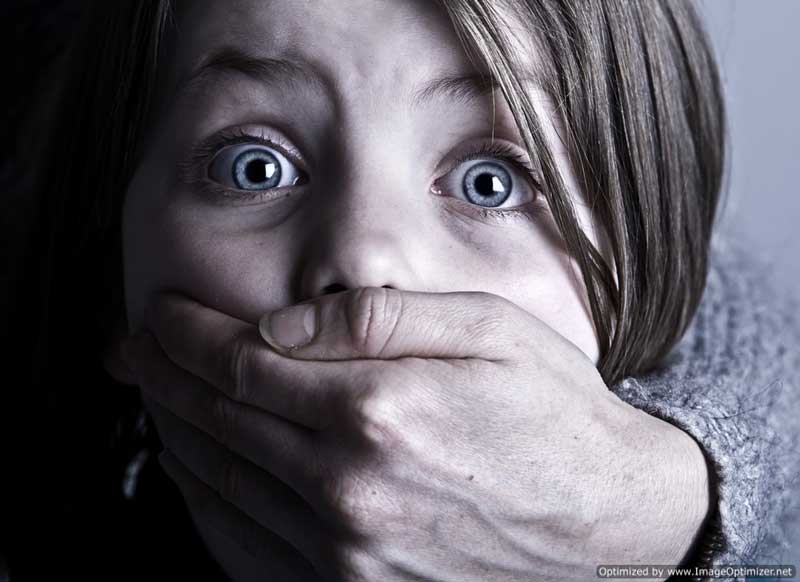 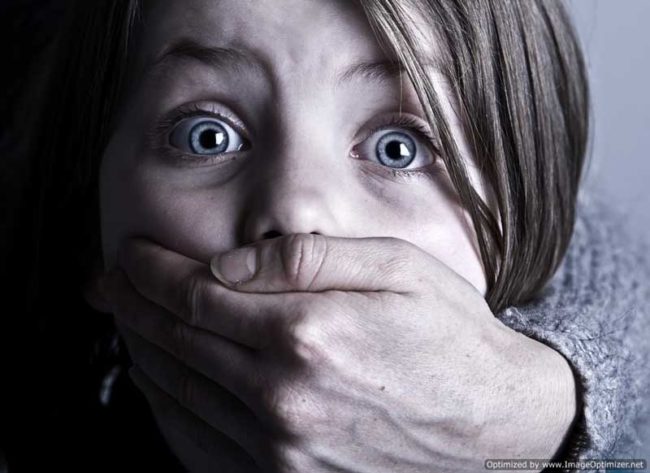 I’ve seen a claim pop up that asserts that a new law just passed in California has legalised Child Prostitution.

Here for example is what the (Mad Hatters) Tea Party website is claiming … (No link, I’m not giving them traffic. If you want to verify it, just google “California Democrats Legalize Child Prostitution”) …

(WND) – Beginning on Jan. 1, child prostitution will be legal in the streets of California.

In fact, police officers in the state will be banned from arresting any person under the age of 18 for soliciting or loitering with intent, according to Senate Bill 1322. California Gov. Jerry Brown signed the bill on Sept. 26, and it will go into effect Sunday.

Washington Examiner makes the same claim and offers up a similar text.

All the usual fake-news suspects jump in with the same claim … WND.com, Breitbart, etc…

It is true that CA has passed Senate Bill 1322.

What however is wholly dishonest and outright fraudulent is the claim that California has legalised Child Prostitution. That is spin that is designed to manipulate you.

If you fact-check and read the official press release,  it explains precisely what is going on, then all becomes clear …

Sex trafficked minors will no longer be charged with prostitution

Instead of being treated as criminals, youths to get supervision and counseling services

SACRAMENTO, CA — The Governor has signed into law legislation that deems persons under the age of 18 who might previously have been charged with criminal prostitution as victims of sex trafficking, eligible for treatment rather than prosecution.

“The law is supposed to protect vulnerable children from adult abuse, yet we brand kids enmeshed in sex-for-pay with a scarlet ‘P’ and leave them subject to shame and prosecution,” said State Senator Holly J. Mitchell (D-Los Angeles), who introduced SB 1322. “This is our opportunity to do what we say is right in cases of sex trafficking: stop the exploiters and help the exploited.”

When it comes to the commercial sexual exploitation of children (CSEC), the victims are criminalized under California law, often sent to juvenile hall and tagged with a rap sheet for prostitution.

SB 1322 decriminalizes prostitution charges for minors. It requires that law enforcement continue to immediately report allegations of commercial sexual exploitation involving juveniles to agencies charged with protecting and counseling them. Courts would still be responsible for overseeing the care that trafficked youths receive while they remain underage, in the absence of responsible parents or guardians.

Who gets it right?

To put that question another way, who actually bothered to take all of about 30 seconds on google to fact-check?

Tweets of the bill

Here is the tweet from the author of the bill itself …

I denounce false claims made by Republicans on my bill #SB1322 that decriminalizes sexually exploited minors pic.twitter.com/9r32LlDmM0

The distribution of a fake news story such as this is a really good way to work out who is actually fact-checking, and who will happily distribute lies designed to manipulate you.

Mr Allen and the various outlets that have promoted this false claim have been given clear decisive evidence that it is not true. Have they withdrawn the false claim and apologised? Nope, and they never will because truth, integrity, and honesty are very much not part of their strategy or modality.