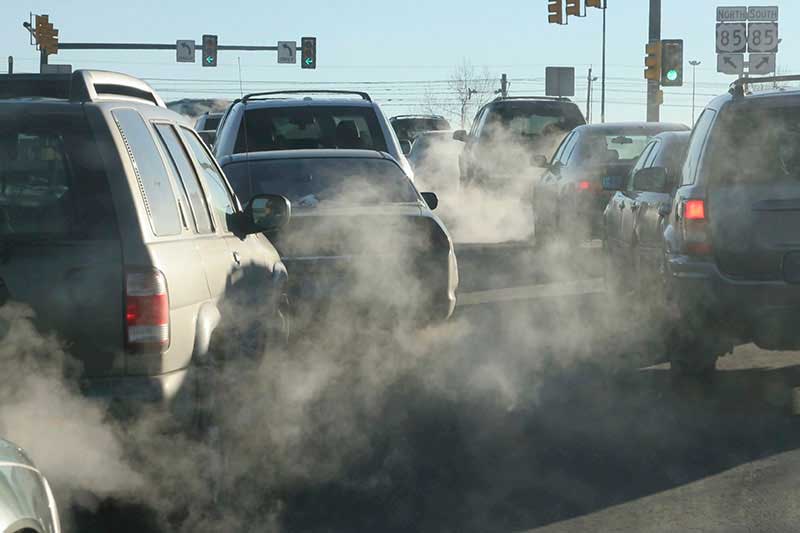 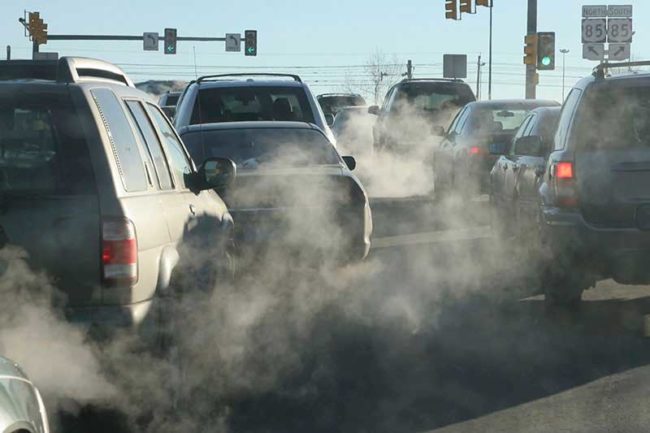 Despite a change in leadership at the top of the EPA the fight to rollback Californian auto emissions is still game-on. Bloomberg reports on 23rd July …

… As part of the effort, the U.S. Environmental Protection Agency will propose revoking the Clean Air Act waiver granted to California that has allowed the state to regulate carbon emissions from vehicle tailpipes and force carmakers to sell electric vehicles in the state in higher numbers, according to three people familiar with the plan.

The U.S. National Highway Traffic Safety Administration will likewise assert that California is barred from regulating greenhouse gas emissions from autos under the 1975 law that established the first federal fuel-efficiency requirements, the people said.

The proposal is still in the final stages of a broad interagency review led by President Donald Trump’s Office of Management and Budget, but these major elements of the plan were not expected to change, the people said.

I was writing about this a couple of months ago.

Back then California’s Attorney General, Xavier Becerra,  issued a formal press release (1st May 2018) laying out the precise details of their response at that point …

Becerra also commented on their motivation …

“The evidence is irrefutable: today’s clean car standards are achievable, science-based and a boon for hardworking American families. But the EPA and Administrator Scott Pruitt refuse to do their job and enforce these standards,” Enough is enough. We’re not looking to pick a fight with the Trump Administration, but when the stakes are this high for our families’ health and our economic prosperity, we have a responsibility to do what is necessary to defend them.”

Right now this latest move is a whisper that it will manifest this week … perhaps Thursday (26th). CNBC did get confirmation from a White House source that it will happen. That same source expressed the opinion that it will all become mired in litigation.

Scott Pruitt is gone, why is this still happening?

His successor, Andrew Wheeler, is no better. To give you an idea what the current EPA Administrator is about I’ll pollute the atmosphere by emitting a few dark and dingy factoids …

He also takes the stance that the IPCC is political and not scientific, and so he rejects anything that they might publish as “political”.

When asked if humans are causing climate change during his confirmation hearings, he confirmed that we are, but that the science on the detail is not settled.

Since he does acknowledge that our emissions are even partially (from his viewpoint) responsible, then we are left with one possibility …

In other words, the errand boy for big coal is working hard to dismantle emissions regulations and transform the EPA into a body that is focused on the best interests of industry and not the public – new mission; get rid of all those pesky regulations that impact profits. The ever so subtle hint in the name of the agency that he now heads includes words such as “environmental” and “protection” yet these appear to have complete eluded him.

The Bloomberg article finishes off with this wholly inappropriate gem …

… er yes, that would be the same Heartland Institute that was promoting that idea in the 90s that tobacco is jolly fine stuff and does not cause cancer. They were funded by the tobacco industry in those days. Today oil and gas fund them, so attacking the idea of climate change and the associated regulations that impact the finances of their masters is their thing. When it comes to public health and doing what is right … nope, that’s not their thing.

If you want to understand the why emissions standards are being attacked, simply follow the money.

Meanwhile California is not going to roll over …

“California has done the math, and it’s concluded that the only way to meet both its greenhouse gas goals and its ozone targets is to move away from fossil fuel-based transportation,” said Paul Cort, an attorney for Earthjustice, a San Francisco-based environmental group. “The law is very clear about California’s authority to set these standards, and for the EPA to try to narrow it now means they have an uphill battle.”

You can anticipate the next salvo in the battle to be spat out by Mr Wheeler tomorrow if the rumours prove to be correct. I suspect they are and that the rumour was designed to test the waters to see what reactions will emerge. The folks in California very wisely kept their cards close and said nothing.