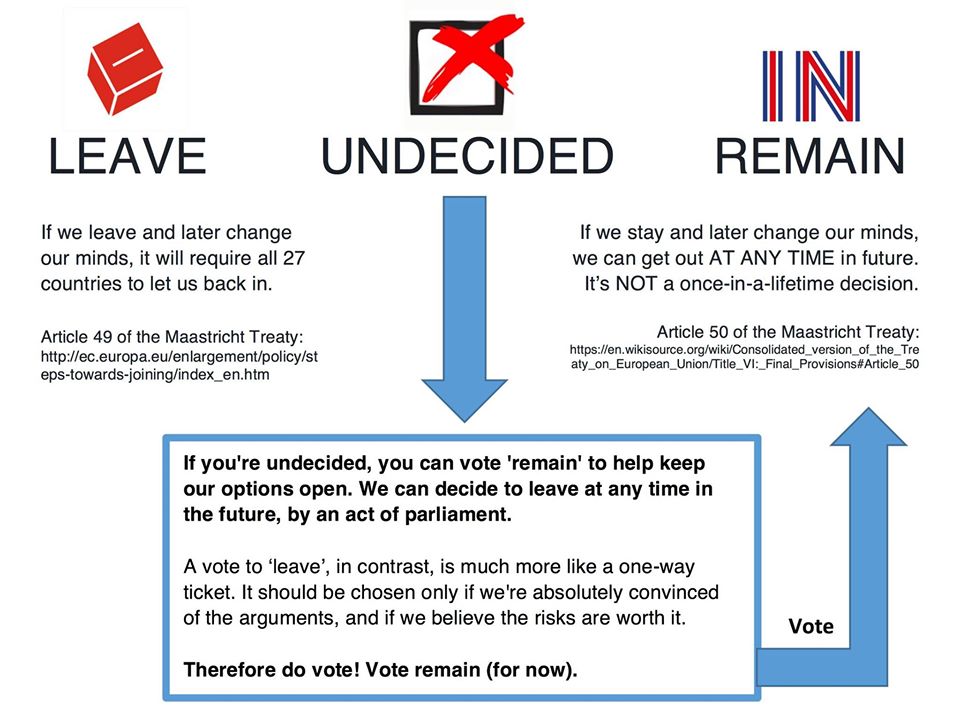 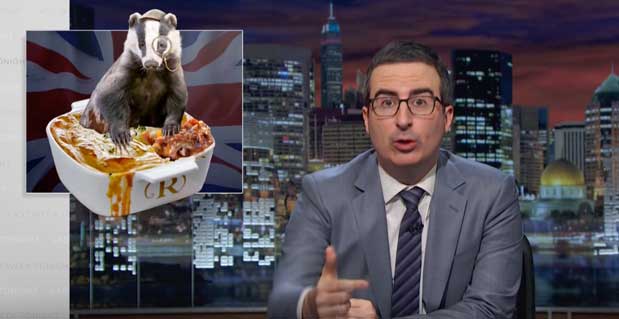 It’s #BREXIT day, and so for those of us in the UK it is time to vote, and so I have a couple of takes on this to share. One is quite funny, and the other is a serious bit of fact based analysis from a subject matter expert whose entire life has been dedicated to understanding EU law and our place in the EU.

First the the funny one.

The comedian John Oliver has been explaining to the folks in the US what #BREXIT is all about. Would you believe that the broadcast of this has been banned in the UK until after the polls close. If you watch the clip below then you will know why.

He does the quite amazing balancing act of not only tearing the Leave campaign to shreds, but also at the same time proceeds to piss all over the very concept of the highly bureaucratic EU itself.

Posted only a few days ago, it has already had 5 million views and 28,000 comments.

Now here is a far more serious analysis.If you are still not sure how to vote, then watch this. You will learn quite a bit from it (I know I did)

One of the UK’s leading EU law experts criticizes the referendum debate’s “dishonesty on an industrial scale”, as he considers the claims and counter claims from each side.

Finally, if you are still undecided …voting Remain is your best choice