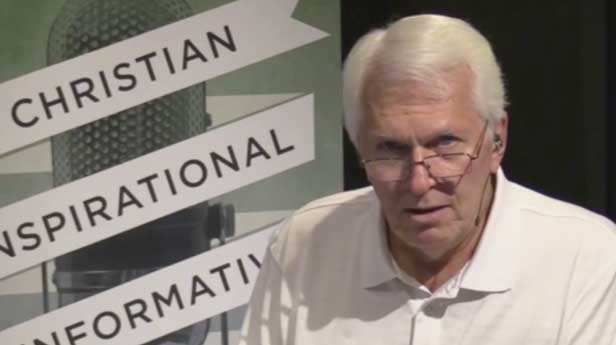 Having taken a break for a couple of weeks while I was on the road, I am once again back in action and looking to see if there is any weird religious news that has popped up in the last seven days.

… and so here is my personal selection of the top three from the past week. 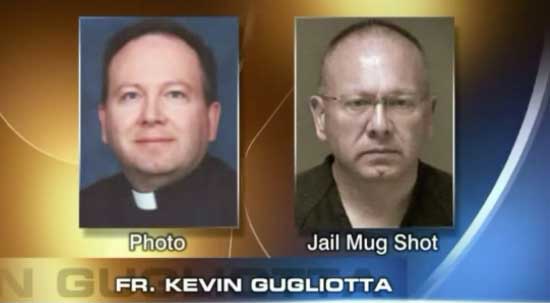 A New Jersey priest says he was trying to get revenge on God for poker losses when he collected computerized child pornography at his weekend home in Pennsylvania, according to his attorney and court records.

This is quite frankly a seriously screwed up way of thinking. It is also rather telling in many respects that the observation that he is a Catholic Priest is not in any way a surprise.

Gugliotta had previously been suspended from ministry in 2003 for allegedly molesting a teenage boy in the 1980s. But because the incident occurred when he was still a layman and before he entered the priesthood, the Archdiocese of Newark ruled he could not be punished and quietly reinstated him in 2004.

He went on to have a long career in the priesthood, including ministering to youth groups.

Yes, you read that correctly, the church knew this guy was a serious risk to children, but they covered it all up and put him into a position of responsibility that included access to youth groups.

What I truly struggle with is why so many still happily support Catholicism when time after time top officials are demonstrated to have covered up.

Item 2 – Evangelist Kenneth Copeland: Trump Will Win in Afghanistan Because He’s “In the Hands of God” 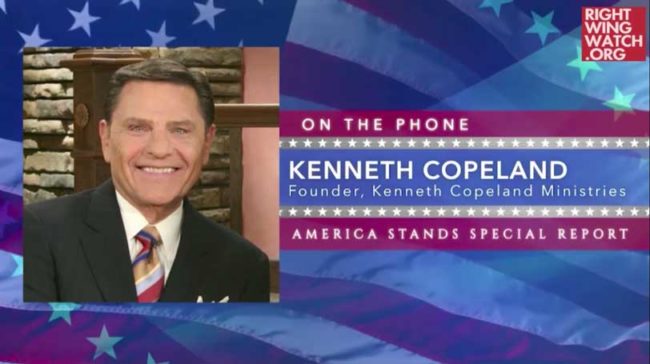 Kenneth Copeland, one of several prosperity Gospel con men who have used religion to enrich themselves into a lavish lifestyle, has been popping up and making daft claims. Here are the details via Right Wing Watch …

Copeland himself called in to the program and rejoiced that America is finally going to win the conflict in Afghanistan because Trump “has put himself in the hands of God.”

Does he really believe this?

People donated so that he could “promote the gospel”, and he then used those donations to buy himself a $20 million jet and a $6.3 million mansion. This is public knowledge and yet those that donated continue to do so, and  are quite frankly gullible enough to believe his claim that his lavish lifestyle is a sign of God blessing him. They don’t appreciate that he is simply manipulating them into impoverishing themselves so that he can maintain his wealth at their expense.

Bryan Fischer, a well-known religious crank, used his regular slot on American Family Radio on Friday 25th Aug to declare that hurricane Harvey may be the result of Satanic forces, and so he would “take authority over the storm” in the name of Jesus and push it back, then proceeded to pray it away.

Here, via the Friendly Atheist Hemant Mehta, is the clip of him doing exactly this (Hemant also blogged the details here) …

… I’m gonna pray aggressively and I want to make it clear that I have no directive from God that this is gonna do the trick. I’m not saying that. I’m praying a prayer of faith. We’re gonna take authority over the storm in Jesus’ name. We’re gonna rebuke this storm in Jesus’ name and all the demonic activity that might be behind it. Remember: Satan came to rob, kill, steal, and destroy. His energy could be behind this storm just as his energy may have been behind the storm that threatened the life of Christ and his disciples…

And Heavenly Father, Lord Jesus, we don’t know what role Satan has in this, but we are going to take authority in your powerful name, Lord Jesus, against any work of Satan that is involved in this. And we speak to the forces of Satan that may be behind this storm, to destroy and to kill, and we rebuke you in the all-powerful name of Jesus Christ. We rebuke the wind. We rebuke the waves in the name of Jesus Christ…

That really worked out well then.

A couple of observations …