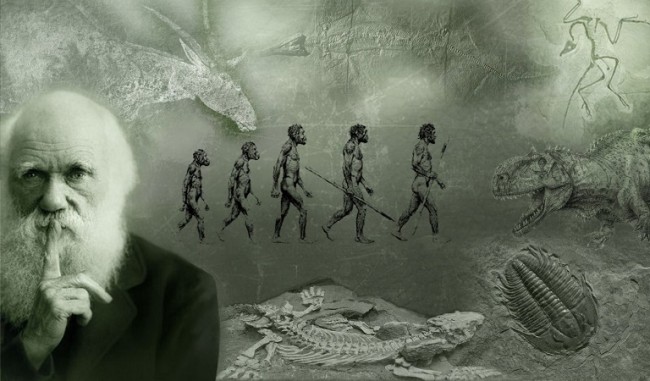 You might, or perhaps might not, be aware, but today (12th February) is Darwin day. This is an officially recognised day that is celebrated worldwide every 12th February, the day that Charles Darwin was born, and the aim is not simply to celebrate his contribution to our understanding about Evolution and hence our origins, but to also promote science in general.

This is not a new fad, because it has been happening since 1881 (the year he died). At first it consisted of an event at his home, Down House, but the scope soon expanded in the years that followed. For example in 1909, not only did more than 400 scientists gather in Cambridge, but the New York Academy of Sciences hosted an event at the American Museum of Natural History. That was of course a special year, because it was both his 100th (he was born in 1809), and it was also the 50th anniversary for the publication of On The Origin of Species (published in 1859).

Your can find the official website for Darwin Day here, and from there find out about the various events that are taking place.

The vision as expressed there, one that I do very much agree with, is …

International Darwin Day will inspire people throughout the globe to reflect and act on the principles of intellectual bravery, perpetual curiosity, scientific thinking, and hunger for truth as embodied in Charles Darwin. It will be a day of celebration, activism, and international cooperation for the advancement of science, education, and human well-being.

Local and state governments will close in commemoration of the Day, and organizations and businesses will celebrate by engaging in community outreach centered around science as a tool for the betterment of humanity.

Darwin Day will be observed by the United Nations and its members as an opportunity for international partnerships through the common language of science for the common good of all.

I could now perhaps proceed to list the events taking place, but alas I can’t, there are simply way too many to even begin to scratch the surface, and so all I can really do is to point you at the events page that lists it all. You can perhaps potentially take a peek and see if there is anything that might be of interest for you to go and join in on. It is a Friday this year, and so that means many will be free to do exactly that, and it truly is a great way to start the weekend.

There are also some official proclamations and resolutions

One last note, which in this case is quite literally a note, and is one that you may not be aware of if you do not live in the UK. The official £10 note consists of a picture of Darwin, HMS Beagle, a hummingbird, and flowers under a magnifying glass, illustrating the Origin of Species. Some opt to put famous politicians on their currency, but instead of doing that the UK has inspirational writers and scientists and in this case it has been Darwin since 2000 when he replaced Charles Dickens. 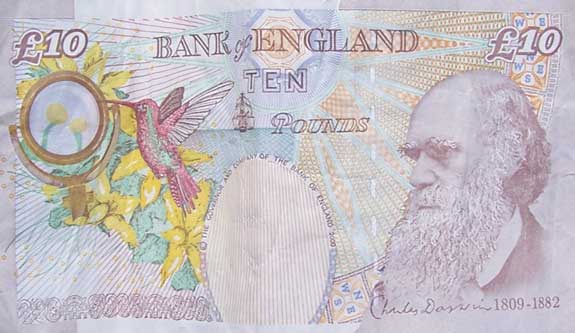