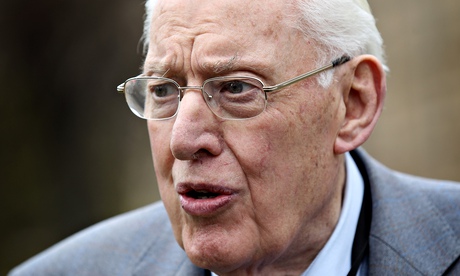 The news has been announced that Ian Paisley has died, and as is usual when somebody passes away, he is being given a bit of a whitewash, for example the Guardian story about him being a peacemaker.

So anyway, as a tribute, I propose we hold one minute of shouting, and that is perhaps fitting for an individual who leaves the world a better place, not because of what he did, but rather by the fact that he is no longer here.