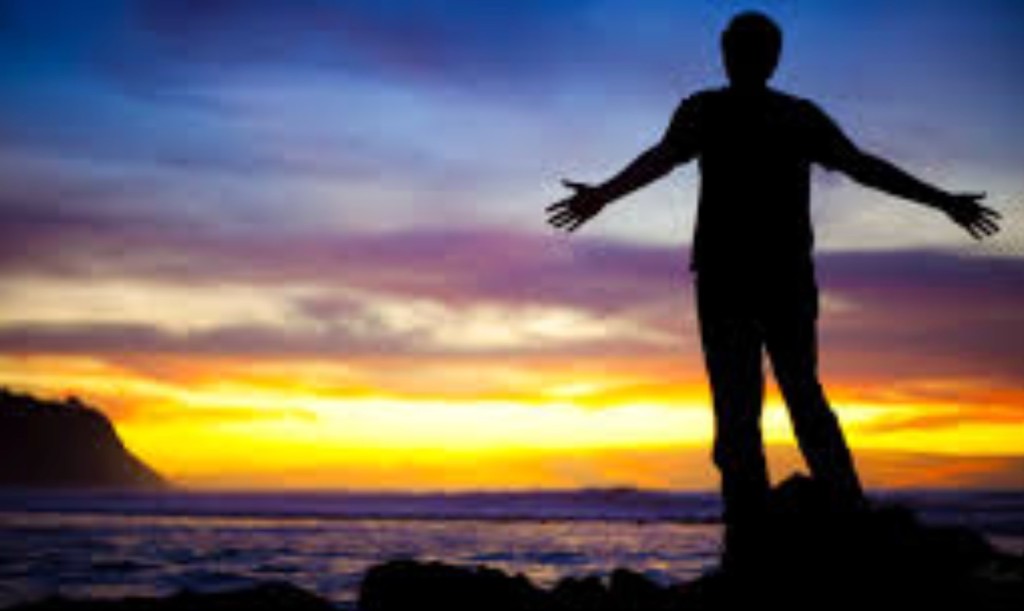 The following Facebook posting from Ali A. Rizvi touched my heart, it concerns an observation he made while helping somebody else, so I just had to share it …

This morning I was at the Canadian Immigration Services office, where I accompanied Alishba as she got her Canadian Permanent Resident status.

While there, I witnessed a tall African man anxiously walk up to one of the booths as his name was called. Alish and I happened to be walking right by his booth when he was told that his application for asylum/refugee status had been approved. As soon as he heard those words, he burst out crying. He tried to restrain it at first, but within seconds, he was bawling like a young child, the tears literally drenching his face.

Thing is, this didn’t just seem like tears of happiness or joy. This felt like a strange mix of relief and some sense of “I’m finally going to be okay.” Or maybe even more than that — “I’m going to live, I’m going to survive.” He never said it, and I can’t pinpoint exactly what it was about it all that gave me that sense, but that’s what I sensed.

We went on to watch him — a tall, grown man, maybe in his late 30s/early 40s, built like a rock, dressed in a suit — as he took his papers from the lady, walked out to a chair in the waiting area, sat down, held the document in front of him, cradled his head in his hands, and sobbed like a baby as he stared at the words on it. “Certification of Permanent Residence.”

I’m still wondering what brought that out in him. I wonder what he’d been through. I wonder what or who he was running from, what he’d experienced that made him get out of where he was and end up here. I wonder what terrible things he had seen, who he’d lost along the way. I’ve seen people moved to tears before by joyful moments, but there was something melancholy and dark about his joy — something that said, “It’s over. It’s finally over. Everything will be okay now.”

I don’t know what “it” is. I probably never will. But I hope he’s okay, and I hope he can eventually move on from whatever it was that drove him to leave his past life behind. We take a lot of things for granted. It’s a crazy, fucked up world out there. Watching this made me happy I’m Canadian. I can live the way I want to, say what I want, and most important, we often give others a chance at that — at a life that they may never have had otherwise. We help make these moments happen, and they literally save lives.

Sometimes we forget, truly forget, and become quite oblivious to some of the horrors out there. Being an immigrant is not simply all about being a number, and so it can be frighteningly easy to forget that inside each and every individual beats a heart that dreams, hopes, and strives, often for release from oppression and intolerance.