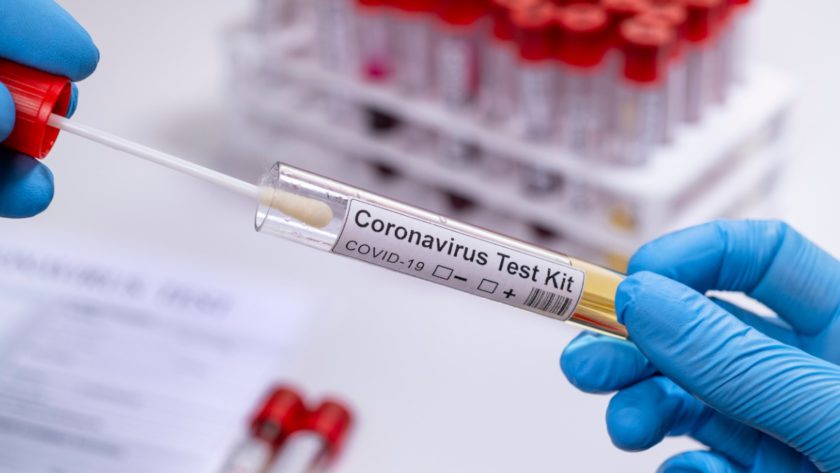 The New York Times ran a rather startling opinion piece on Aug 31, 2020 titled “It Has Come to This: Ignore the CDC“. This opinion piece has been written jointly by Harold Varmus and Rajiv Shah. Harold Varmus is a former director of the National Institutes of Health. Rajiv Shah is the president of the Rockefeller Foundation.

What they articulate is evidence based and not simply political bluster in the run up to the election. Their opening (see below) contains links to the evidence that conclusively verifies the charges that they make ..

We were startled and dismayed last week to learn that the Centers for Disease Control and Prevention, in a perplexing series of statements, had altered its testing guidelines to reduce the testing of asymptomatic people for the coronavirus.

These changes by the C.D.C. will undermine efforts to end the pandemic, slow the return to normal economic, educational and social activities, and increase the loss of lives.

Like other scientists and public health experts, we have argued that more asymptomatic people, not fewer, need to be tested to bring the pandemic under control. Now, in the face of a dysfunctional C.D.C., it’s up to states, other institutions and individuals to act.

It has of course been a Trump claim that the issue the US faces is too much testing. He has quite literally asserted the thought that if the US did not test as much as they do, then they would not have so many cases. It is an approach that is quite literally this …

You quite obviously test people who have no symptoms to find those that do actually have COVID-19 and are completely unaware that they are spreading it.

It is a fundamental principle – if you don’t measure what is going on then you can’t control what is going on. This is a policy that will ensure that COVID-19 will continue unabated. The consequence is literally death for many, and a life of persistent symptoms for many others.

What should now happen?

Because the federal CDC has become inept by adopting a strategy that more or less guarantees failure, the NYT article calls for three actions by state officials …

It is not just one small mistake – incompetence is policy

The administration is wiping out any confidence in the competence and efficiency of federal agencies such as the CDC. To illustrate that point, we need look no further than the now dysfunctional EPA. Yesterday we learned that the EPA is now rolling back rules that limit pollution.

Well because it will save the coal industry $140 million each year. We still pay a price. Billions of pounds of pollutants will flow into water and impact the health of millions of people.

The CDC, the federal agency that should be crushing the pandemic, is promoting policies that prolong it.

Cutting back on testing is perhaps viewed by some as a way to reduce costs. Rather obviously it will do the exact opposite and result in a prolonged and widespread pandemic. Paying the price will be those that die, but should not have died, and those that become infected and suffer with prolonged symptoms.