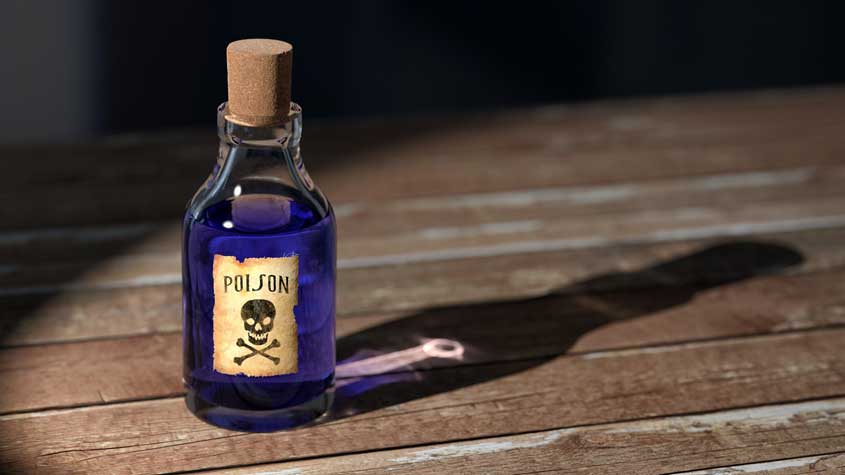 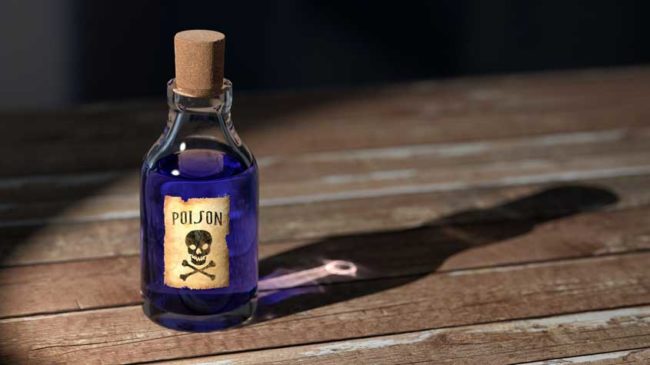 This is a posting about MMS. The acronym MMS is supposedly “Miracle Mineral Solution”. Do not let that name fool you, that is just marketing hype. There is also a reason that the word “church” is encased in quotes, more on that in a moment. Let’s start at the beginning by explaining what MMS actually is.

This “miracle” is quite vile stuff with well-documented effects. Let me quote the Wikipedia page that contains references that you can check yourself …

Sodium chlorite, the main constituent of MMS, is a toxic chemical[11][12] that can cause acute renal failure[13] if ingested. Small amounts of about 1 gram can be expected to cause nausea, vomiting, shedding of internal mucous membranes such as those of the small and large intestine and even life-threatening hemolysis in persons who are deficient in glucose-6-phosphate dehydrogenase. When citric acid or other food acid is used to “activate” MMS as described in its instructions,[14] the mixture produces an aqueous solution containing chlorine dioxide, a toxin and a potent oxidizing agent used in the treatment of water and in bleaching.[15] The United States Environmental Protection Agency has set a maximum level of 0.8 mg/L for chlorine dioxide in drinking water.[16] Naren Gunja, director of the New South Wales Poisons Information Centre, has stated that using the product is “a bit like drinking concentrated bleach” and that users have displayed symptoms consistent with corrosive injuries, such as vomiting, stomach pains, and diarrhea.[17]

It is promoted under the banner of religion

The organisation promoting it are using religion to peddle their quackery. If you try to complain then what you find is that their fraudulent quackery is a religiously protected “sacrament”.

The organisation is called the “Genesis II Church of Health and Healing”, and yes with a name like that it is screaming out the word “cult”. It is not in fact a real religious group, the entire thing is a sham, and simply uses religion to duck regulations. The guy who started it all, the cult leader, knows a few things about using a religious facade to con the gullible. He is a former Scientologist and currently the self-appointed Archbishop of this group named Jim Humble.

The Issue at Hand

For whatever is troubling you there will be a pseudoscientific cure on offer on the internet. While much of it is benign and does nothing at all, MMS is different, it will cause you serious harm.

But this is all old History, nobody promotes it today?

Sadly wrong, the Genesis II church is still up and running selling this stuff.

Kerri Rivera, a “Bishop” in the church who has had to flee the US and live in Mexico due to legal judgements against her, is also still promoting this quackery via her website.

MMS, despite its exposure as utterly fraudulent and dangerous quackery almost a decade ago, is still out there …

It was reported in January 2018 that at least six police forces have investigated the use of MMS in the UK, where it continues to be available. Spokespersons for the UK’s Medicines and Healthcare products Regulatory Agency and the Food Standards Agency have repeatedly warned of the dangers of using such a product.[3][35]

Also in January 2018, the UK’s Mirror infiltrated a number of private discussions on Rivera’s website describing the pain this treatment has caused children in the past:

In private messages to our investigator, a mum described how she has turned to chlorine dioxide in desperation. She explained how her two-year-old “cried really hard” when he was given his first enemas using a water bottle but how things are getting “better and better”.

Many forms of quackery are akin to rubber ducks. Just when you think that they have been exposed and sunk out of sight, but bob back up once again.

These days the anti-vax movement has latched on to MMS and so it has been given a new lease of life.

As for the idea of giving your kids bleach to cure autism. You might indeed be tempted to think that nobody could possibly be that stupid. Unfortunately, many are more than willing to pop up and prove you quite wrong about that. Luckily there are good people willing to push back.

If a parent is using something harmful like MMS or chelation therapy to "recover" her child from autism she SHOULD be reported to CPS, as that's child abuse, in my book. https://t.co/cnRaTnAsJL