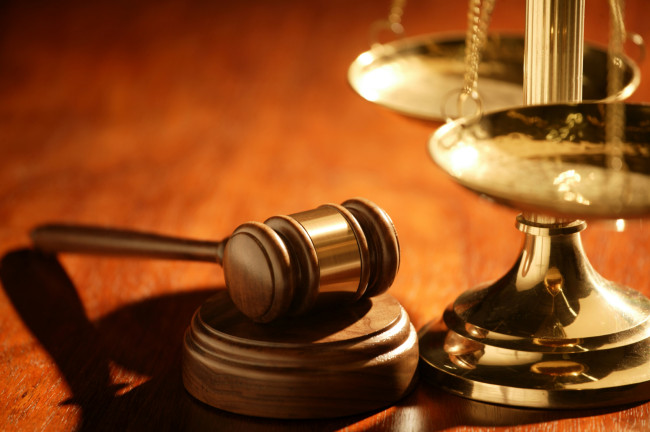 Generally, if something is sold and does not do what it is claimed to do, then there will be repercussions, but we still live in an age where there are a few exceptions to that, which itself is indeed rather odd. One such exception that is often granted a free ride has been homeopathy, the content free cure that promises a great deal, but completely fails to actually deliver anything at all.

Well the news from California is this …

SAN DIEGO (Legal Newsline) – A group of California residents are suing a homeopathic manufacturer for false and deceptive advertising of its products.

Plaintiffs Cynthia Hammock, Sherry Bentley and Linda Love, on behalf of themselves and all others similarly situated and the general public, filed a class action lawsuit on Sept. 15 in the U.S. District Court for the Southern District of California against Nutramarks Inc., Nutrapure Inc. and Nutraceutical Corporation, citing intentional and negligence misrepresentation.

The plaintiffs allege the defendants are manufacturers and distributors of the falsely- and deceptively-labeled NatraBio® products. The plaintiffs claim the products “Smoking Withdrawl,” “Leg Cramps,” “Restless Legs,” “Cold and Sinus Spray,” “Allergy and Sinus,” “Children’s Cold and Flu” and “Flu Relief Spray” do not work as advertised.

The plaintiffs are asking for jury by trial and seeking an undisclosed amount of restitution for damages, lawyers’ fees and court costs, and an injunction order the defendants to stop their deceptive practices and correct their mistakes and advertising.

“Through clever marketing efforts of defendants, the NatraBio line is now deceptively designed to mimic conventional over-the-counter medicines,” the plaintiffs say in their complaint.

However, homeopathic remedies are far from conventional medicine and are not backed by credible scientific evidence, the plaintiffs said. They contended that few people truly understood the outdated fundamental principles of homeopathy — similars and dilution.

Homeopathy was invented long before modern molecular science, and so the dilution levels it calls for make it extremely unlikely consumers will receive even a molecule of the supposed curative substance from a product.

“At that dilution level, one would need to drink 8,000 gallons of water to get one molecule of the substance,” the complaint said. “Some homeopathic solutions contain a dilution of 30c (100^30). But there is not enough water in the solar system to accommodate that dilution level.”

Wow, is this lawsuit real?

The issue (in the US) is that the U.S. Food and Drug Administration has a policy of exempting many over-the-counter homeopathic drugs from FDA approval, and so we have a $2.9 billion industry that is essentially selling stuff that does nothing at all, and contains more or less no active ingredients

What is the latest update on the case?

Last Fri (9th Oct) saw the filing of a MOTION to Dismiss for Failure to State a Claim by NutraPure, Inc., Nutraceutical Corporation, Nutramarks, Inc..(Hueston, John), so they are trying wriggle out of this via their the use of disclaimers that more or less promise nothing?

It would indeed be an interesting development if the manufacturers of these bogus remedies were called to account, but being $2.9 billion industry means that they will be prepared to deploy rather a lot of funds to defend this stream of revenue.