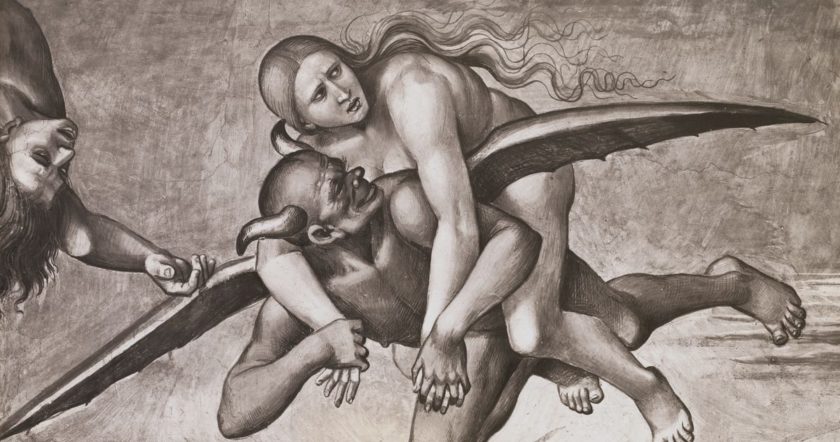 The hash tag #DemonSperm was suddenly trending on twitter yesterday (July 28, 2020). What was that about?

It actually relates to Trump’s claim regarding hydroxychloriquine being a cure for COVID-19. Side note, no, it does not work, there is no evidence that it does. Seriously, trial after trial confirms that it is utterly useless.

There is however a doctor who claims that it works.

The Doctor claims not only that hydroxychloriquine works, but also claims that face masks are not necessary. (No I’m not linking to it, you can google it yourself). Because this panders to right-wing beliefs, she went viral and was being quoted everywhere.

You may perhaps have got the news that Trump Jr got put on a time-out by twitter for tweeting false claims regarding hydroxychloriquine. Yes, you have it now, it was a video featuring Dr Stemma Immanuel making these claims.

What do rational medical professionals make of it all?

Yes, but what about #DemonSperm, how does that come into play?

What comes packaged along with her medical misinformation is rather a lot of truly bizarre beliefs.

The Daily Beast has done a deep dive. (warning, they want you to pay for early access to that, and I get it, lots of clicks = new subscribers). You might want to put your coffee down before reading on, but basically here is a quick summary.

As for #DemonSperm, it was this revelation that did it …

“They are responsible for serious gynaecological problems,” Dr Immanuel said. “We call them all kinds of names—endometriosis, we call them molar pregnancies, we call them fibroids, we call them cysts, but most of them are evil deposits from the spirit husband.”

She also offers guidance against these spirits in an article titled ‘Deliverance from Spirit Wives and Spirit Husbands’ on her website.

This is so utterly bizarre you might seriously think this is being promoted to simply discredit her. Oh what then hell, here you go, here she is herself promoting all this (I’ve posted it with the thought in the back of my head that this is internet gold).

We are still only scratching the surface here.

In a 2015 video she claims that the government is run in part by non-human reptilians.

Remember, this is Trumps go-to doctor, he thinks she is credible because she wears a white coat and says stuff he agrees with.

Anyway, the net effect of it all is that #DemonSperm trended on twitter and this is why. In other words, 2020 is still delivering plenty of crazy.

A CNN reporter confronted Trump about all of this

He was challenged and this happened …

Trump thought Dr Stella was very impressive and when challenged, he walks out in a huff.

He simply can’t defend the misleading stuff he buys into and then promotes.