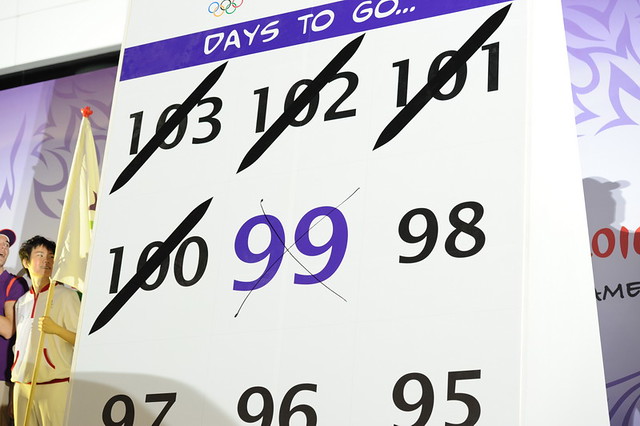 The US election really is that decisive.

What does Todd Stern think?

Todd Stern was the US’s chief negotiator when the deal was sealed in Paris in 2015. As he looks at what has happened since then these are his thoughts …

“I found it sickening, it was mendacious from start to finish,” said Stern. “I was furious … because here we have this really important thing and here’s this joker who doesn’t understand anything he’s talking about. It was a fraud.”

But I thought the US had left?

Trump may indeed have announced the US was pulling out in 2017, but the terms of the agreement mean you have to give notice. The US will officially exit the Paris deal on 4 November, one day after the election, hence the election result is also decisive for this as well.

For the next 99 days, the US is still legally part of the Paris Agreements, hopefully the evection will not alter that.

What is Biden’s position?

We all know Trump’s position, it is one of wall-to-wall and floor-to-ceiling incompetence, ignorance, and science denial.

Biden is completely the opposite. From his website we learn this …

He will not only recommit the United States to the Paris Agreement on climate change – he will go much further than that. He will lead an effort to get every major country to ramp up the ambition of their domestic climate targets. He will make sure those commitments are transparent and enforceable, and stop countries from cheating by using America’s economic leverage and power of example. He will fully integrate climate change into our foreign policy and national security strategies, as well as our approach to trade.

Is that a credible promise or is he simply telling you what you want to hear to get support?

Personally I believe he is sincere.

Since 2015 we have seen the five hottest years ever recorded on Earth. Decisive meaningful action was urgent then and so it is even more urgent now. That is just the beginning. Doing nothing means it continues to get hotter unless we cut our greenhouse gas emissions.

Back to Todd Stern who sums it up as follows …

“The choice of Biden or Trump in the White House is huge, not just for the US but for the world generally to deal with climate change,” said Stern. “If Biden wins, November 4 is a blip, like a bad dream is over. If Trump wins, he seals the deal. The US becomes a non-player and the goals of Paris become very, very difficult. Without the US in the long term, they certainly aren’t realistic.”

… “The Covid crisis has shown us countries can do remarkable things in short order when they believe they have to. It shows us we need leaders who also understand what we need to do on climate change, because that is another meteorite heading our way.”

But what if it really is all a Hoax

It’s not, the evidence is abundant and transparently clear. There is a consensus amongst the subject matter experts.

However, to those that reject the science and evidence and expertise, I leave you this …

Paris Agreement and the US in 99 days – Tweets