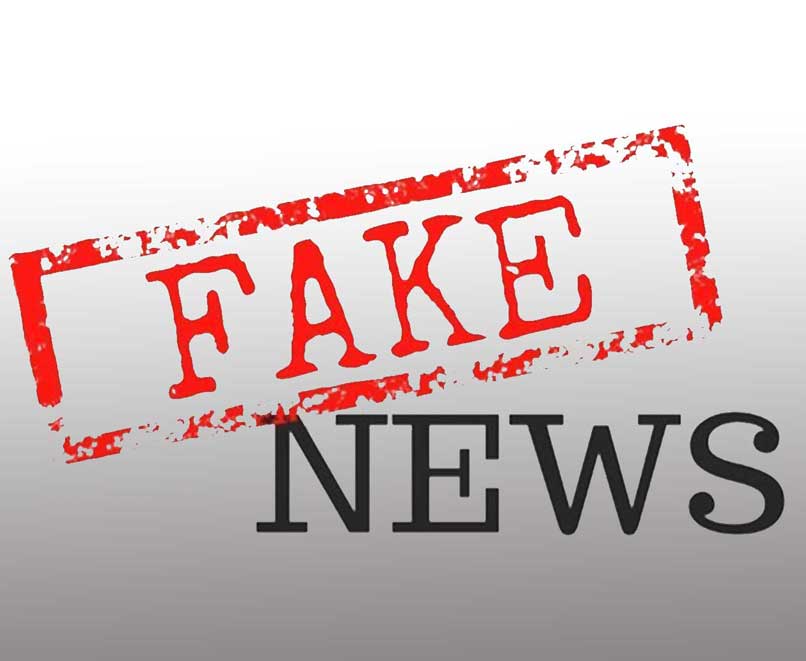 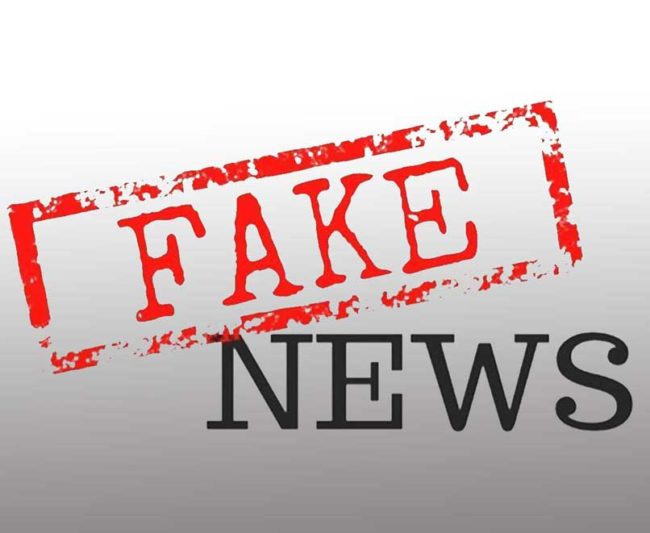 Yesterday I was writing about the report issued by a UK parliament committee that covered the topic of fake news. It very much nails the topic tightly down. (the report, not my posting). It is an interim report, there is more to come, and yet even at this point in the process it makes some good solid robust recommendations that would go a long way towards addressing the issue. That however will take time.

One specific point they raise is this …

Digital literacy should be the fourth pillar of education, alongside reading, writing and maths.

So what does that mean for you and me?

Key Point – You can be fooled

You might feel that you are very much up to speed and are well aware of what is and is not a reliable source of information. The catch to that is that the viewing audience of Fox News feel the same way. We all generally feel that our information consumption skills are above average, and yet it is perhaps that sense of confidence that can dull our skepticism to such a degree that we can and will often be fooled.

What is fascinating is the way in which specific words are used. The term “Fake News” might be interpreted by some to mean a news article or posting that is partially or wholly fabricated. That however is not the whole story because it is now used by many to simply means a story or article that is not liked even when it is wholly accurate and factual. It is for this reason that the UK Parliamentary committee report very decisively swerves away from the term “fake news” as follows …

The term ‘fake news’ is bandied around with no clear idea of what it means, or agreed definition. The term has taken on a variety of meanings, including a description of any statement that is not liked or agreed with by the reader. We recommend that the Government rejects the term ‘fake news’, and instead puts forward an agreed definition of the words ‘misinformation’ and ‘disinformation’. With such a shared definition, and clear guidelines for companies, organisations, and the Government to follow, there will be a shared consistency of meaning across the platforms, which can be used as the basis of regulation and enforcement.

When you use the word “reliable”, then what exactly do you mean in practise?

Consider the above question and how you might answer that?

In other words we often respond emotionally and filter using what we believe to be true.

There is an underlying assumption that often suggests that what needs to be fixed is the information source. Online publishers do need to be held to the same standards that prevail in other contexts. There is a need for standards to be upheld, there is a need for transparency, etc… All of that is true, but it is not the whole problem.

The truth is that one of the primary broken parts in the whole process is the bit that sits between your keyboard and your chair – namely you and me. We are awash with cognitive biases that can and will continue to be exploited.

This is not new, we have always been like this.

Let me give you a very old example from ancient Rome regarding what is known as the Great Fire. Tacitus reports the street rumour that Nero himself started the great fire in AD 64. Others such as Suetonius later wrote this down as fact. In reality we know that Nero was not actually in Rome when the fire started, and we also know that when it happened, he rushed back, and then did as much as he could to help. Not only did he open up his palaces to help unfortunate citizens, but he personally went out himself without his bodyguard and helped look for survivors. Now don’t misunderstand me, I’m not suggesting that he was a nice guy who had a bit of bad press, he was highly flawed, complicated, and psychotic. The point is that the rumours that circulated at the time were fake.

The real truth is that accidental fires were common in ancient Rome. We also know that the fire started at the southeastern end of the Circus Maximus in shops selling flammable goods and so accident and not conspiracy is the most probable and reasonable explanation.

Cue the Alex Jones of that day and age promoting the idea of a conspiracy by those in power.

Attributing conspiracies to random dramatic events is not new, nor are the whispers and disinformation that circulates. What is perhaps novel about our infosphere age is that the torrent of information has greatly increased. This has amplified what was always there.

So what can we do to fight Fake News?

We can and should of course do the rather obvious …

… and yet propaganda is not new, but thrives and survives because we ourselves can and will continue to be fooled.

“Judgement starts at the house of God” says the bible.  To translate that thought into something a bit less opaque, if we wish to really tackle fake news, then we need to start with ourselves and learn how to think critically and analytically.

By default we often respond to information emotionally. We filter out what we dislike, and embrace what we already agree with. Instead we need to take it to a whole new level and learn to question what we are being fed.

It’s easy to do this when faced with something we don’t agree with, but what about the things that we are sure are true. There rests the real challenge.

Don’t misunderstand me, I’m not suggesting that you pause and start considering Fox News, Breitbart, or the Daily Mail as reliable sources for anything. They have a well established track record of disinformation and should never be trusted, even when they promote something you agree with.

What happens when you read an Op-ed in the Wall Street Journal, do you then accept that because it is a reliable source, or do you pause and consider what is being said critically?