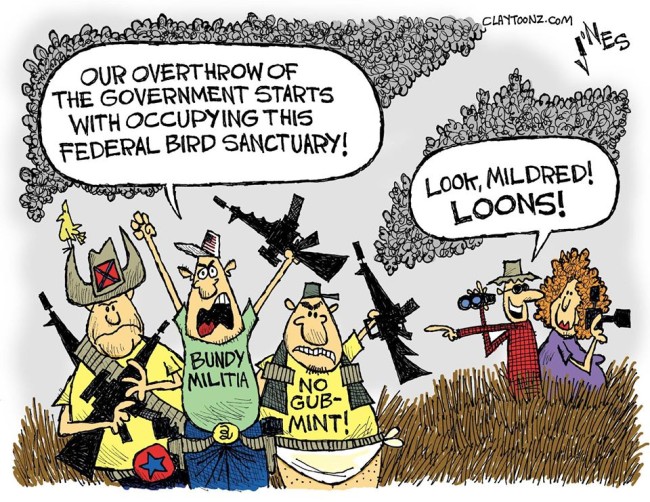 The #YallQaeda hash tag within the title should be a not so subtle clue that this is not a serious posting.

OK, so here are 10 “facts”, and yes those are indeed air-quotes around the word “facts”, because I’ve mined some of these “facts” from satire-central, which is perhaps better known to you as The Onion.

So here is how you play – Below you can read a list of 10 facts. As you read, see if you can work out what is satire and what is actually quite real,  and see how well you did.

Now before you move on, first make a list of the items above that you think are satire.

OK, so what is factual, and what is satire?

No doubt you have already been overloaded by the media regarding all of this (as have I to some degree), and I confess that I simply cannot take them seriously any longer because all these guys really deserve is satire and mockery.

The Onion Article I used to sift a few of the above “facts” from is here, and so if you are curious to know which is fact and which is fiction, then I’ll make it easy, the “facts” above that came from The Onion article are numbered 1 through to 10 (and least the penny has not yet dropped, yes, all of it is satire), because basically I can’t take any of it seriously at all.

You perhaps might also enjoy the #YallQaeda hash tag on twitter, here are a few of my favourites …