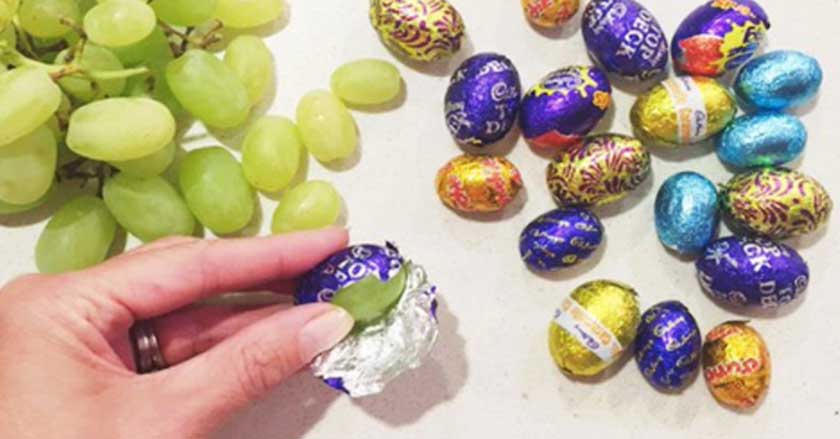 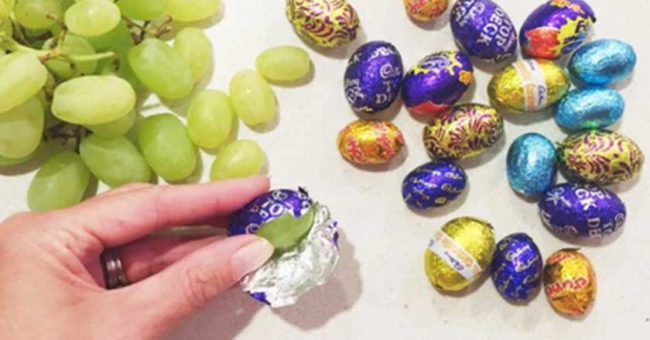 Given the date yesterday then below are a few of the tweets and stories that amused me, but also a few thoughts as well. I must confess that in an age where #FakeNews has been weaponised April Fools day does perhaps have a darker side that we were not aware of in a more innocent age.

Nevertheless, we can and should still enjoy it, and perhaps also recognise that such a date serves an invaluable social function as well.

The Origins and versatility of April Fools day

I’ve never really known, so I googled and found this gem …

In 1686, John Aubrey referred to the celebration as “Fooles holy day”, the first British reference.[6] On April 1, 1698, several people were tricked into going to the Tower of London to “see the Lions washed”.[6]

What does become clear is that as you dig into the topic, you begin to realise that the actual origin is not really known. There are various claims …

Some historians connect the holiday to Hilaria, a late-March end-of-winter celebration in Ancient Rome where people would dress up in costumes and disguises. Others tie it to the vernal equinox and the tricky weather that comes with the start of spring.

In 1392, Geoffrey Chaucer’s The Canterbury Tales, a story about a foolish hero takes place on March 32, which might be a reference to April 1.

A more common theory suggests that the holiday emerged in the late 1500s, when France moved from the Julian to the Gregorian calendar. Because of the change, New Year celebrations were moved back three months from April 1 to January 1, but not everybody got the memo. Those who were in the know would drop in on their less knowledgeable neighbors and play tricks on them.

That last variation is one I do recall hearing, and have previously believed when I was first told it as a kid. Today I doubt, and so it might or might not be the actual origin. It sound enticing because it appears to be credible, hence it is popular as one answer.

What is abundantly clear these days is that for many corporations, their marketing departments go into overdrive as they compete to promote themselves or their products via an appropriate April Fools prank. Each vigorously prays to the appropriate deity or saint of advertising that their prank will go viral and bestow upon them an exposure that no amount of mainstream marketing can normally buy.

We do of course all know this, and yet we also enjoy it all and relish basking in the flow of pranks.

April Fools day is perhaps also an appropriate way to promote a rather healthy degree of skepticism about anything and everything. On any other day of the year many are fooled by absurd claims that are accepted without too much thought, yet because of the tradition and the date, some who might normally accept the absurd, pause and seriously ask themselves “Is that really true?”.

Consider for example Gwyneth Paltrow’s Goop lifestyle brand. She will happily sell stuff such as Jade Eggs that women are supposed to shove up their vaginas for $66. Are people really stupid enough and gullible enough to fall for such a con?

Given the observation that Goop has been valued at a quarter of a billion dollars a few days ago, then clearly the answer to that is indeed yes.

We really do need a day where a flow of pranks forces people to seriously pause and begin to question the flow of nonsense. In an age of #FakeNews and Fox News that gives us folks such as Roseanne Barr tweeting out stuff like this …

… then we do desperately need people to learn to detect the distinct aroma of bovine waste and to stop treating it as if it was Caviar.

So yes, April Fools day does in one small way help by motivating people to pause and question what they are being told.

So what happened this year?

Well here are a few that I enjoyed.

Tweets and stories from this year

Breaking news! The @LHCbExperiment has discovered the "Humpty Dumpty" particle, predicted by @INFN_ theorists more than 40 years ago: https://t.co/Qo96j7EU4y pic.twitter.com/l4zzqrnIUN

This however has perhaps got to be the best. BREXIT is supposed to be a big deal (for some) because they can finally get their beloved blue UK passports back. The entire EU successfully trolled the UK yesterday with this …

Given that easter also falls on the same day this year, then this was of course inevitable …

It maybe Easter but it's also #AprilFoolsDay at our house – kids got these special Easter eggs pic.twitter.com/wcrGvEnKBP

How long do you think it will take them to realise there are no Easter eggs hidden #AprilFools pic.twitter.com/jtqvPekxAm

With a US – UK theme in mind, clearly somebody had fun doing this one …

Sometimes however there are pranks that go way above and beyond, such as this classic from 1974 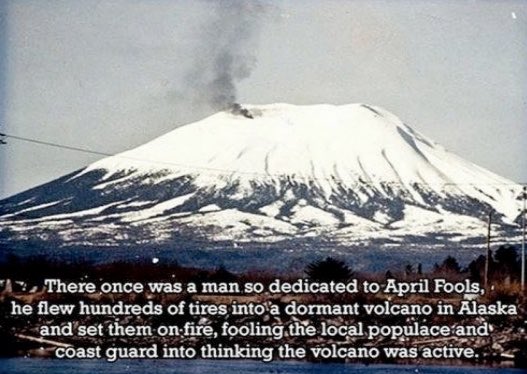