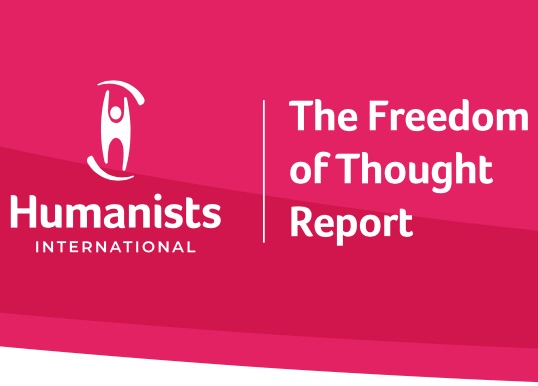 Each year Humanists International, a non-governmental organisation championing secularism, human rights and equality, publishes a very comprehensive and influential report titled “The Freedom of Thought Report”. The 2019 edition is available and contains a few surprises.

What exactly is this report all about?

This is a comprehensive report on “discrimination against humanists, atheists and the non-religious”. It centres around a “Country Index” with a textual entry for every sovereign state and ranks each one using a clearly defined criteria.

For multiple reasons including …

What does this latest 2019 edition reveal

Blasphemy, the “crime” that has no victim, is becoming an increasing problem.

Eight countries have abolished ‘blasphemy’ laws in the past five years.

69 countries still retain such laws. The penalties and prosecution are hardening in a number of states.

States such as Saudi Arabia and Pakistan are noted as “perennial” blasphemy prosecutors. Despite the well-publicised release of Christian farm-worker Asia Bibi, the ongoing imprisonment of several accused atheists and many others in Pakistan, as well as extrajudicial violence against both humanists and religious minorities related to blasphemy accusations is condemned.

Both Brunei and Mauritania have increased the penalties for ‘blasphemy’ and ‘apostasy’ in the past two years.

High-profile ‘blasphemy’ prosecutions are cited as cause for concern in Indonesia, as is the backlash against demonstrators protesting forced hijab in Iran, and prosecutions and intercommunal violence related to Hindutva beliefs demonstrates a deteriorating situation in India.

Europe does not entirely escape criticism, despite the overall positive trend in the region, with Italy and Spain singled out for prosecutions against artists and protesters in recent years. 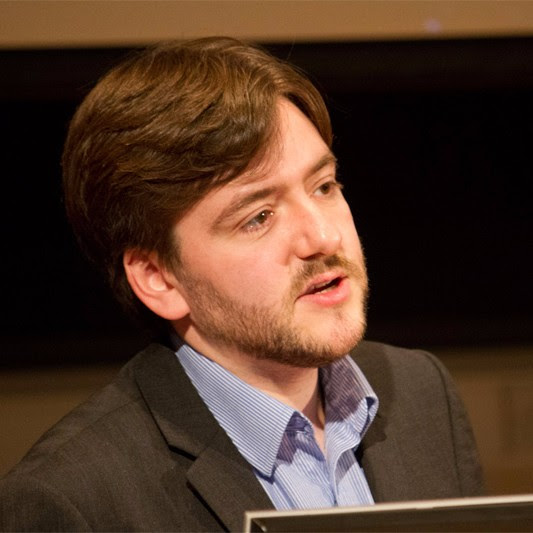 “Blasphemy and apostasy laws are an injustice in themselves, but they also lend a false legitimacy to those who commit acts of murder and terrorism in their name. As our report notes, when governments prosecute under these laws it only exacerbates the problems of religious extremism. Repealing these laws as per the human rights treaty obligations that nearly all countries are signed up to must be a priority. It will not solve all the various other forms of discrimination against humanists and other religion or belief minorities that our report documents. But it will begin to de-legitimize the religious extremism that threatens so many societies across so much of the planet.”

Look at the list of nations and ask yourself some questions. Who ranks at the bottom and top? Where in that list do nations such as the US and UK rank?

At the other end of the scale we have the best of the best, and this is the surprise …

The details are here.

What can I say except to welcome you to Trump making America great.

Looking across the pond we have the UK seeing what Trump is doing and playing “hold my beer”.

The details are here.

We can do better

If you asked people to name the nation states that offer the most freedom, then I suspect many would suggest the US, the UK, or perhaps Canada (it ranks an abysmal 118).

The objectively measured reality is that it is nations such as Belgium, and the Netherlands that are at the top. Doing far better than either the US or the UK are nations such as Estonia, Uruguay, and even Albania and Mexico.

Can we not do far better?