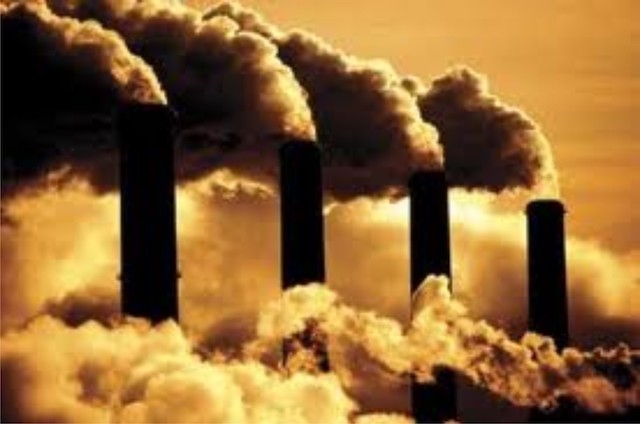 The United Nations Production Gap report has been published. It reveals the gap that exists between planned fossil fuel emissions and the committed Paris agreement levels of emissions. If indeed there are supposedly legally binding emission targets then how the heck is is possible for there to also exist plans to construct fossil fuel plants that will result in levels of emissions that far exceed the agreed levels?

Let’s take a brief look and give you pointers to the details.

You can download this full UN report via the link. It runs to over 70 pages, so I better distill that down a bit.

This global production gap is even larger than the already-significant global emissions gap, due to minimal policy attention on curbing fossil fuel production.

The continued expansion of fossil fuel production — and the widening of the global production gap — is underpinned by a combination of ambitious national plans, government subsidies to producers, and other forms of public finance.

Do I really need to spell it out?

I guess I don’t need to spell it out … but hey I will.

Basically right now, until the above changes, we are seriously fucked.

But … there is hope for something better

Some Nations are responding

What can be done to expand the scope of this?

Only at this global scale can we really tackle the challenge we face.