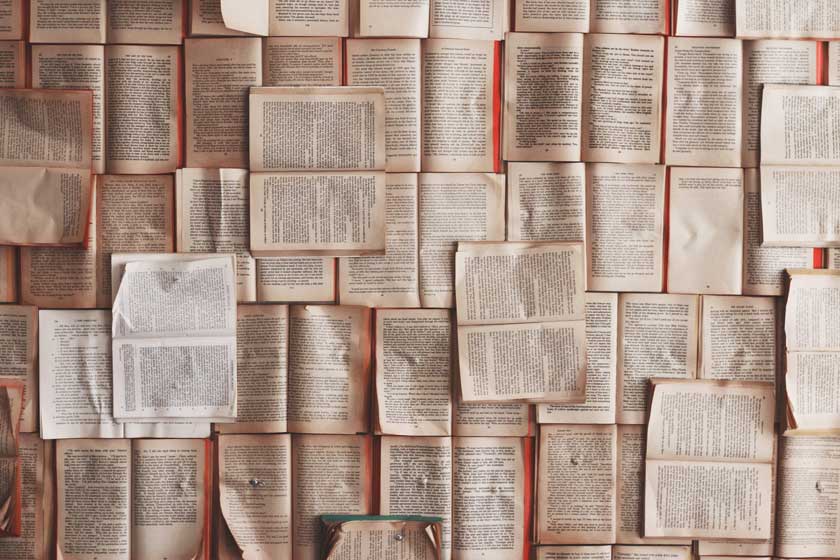 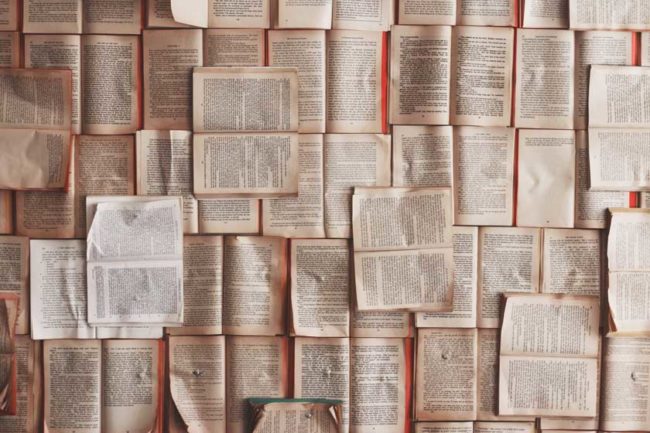 Wikipedia articles contain references that enables fact checking. This is the backbone that makes Wikipedia a reliable source and not simply an authority telling you what is correct.

In Wikipedia, verifiability means that other people using the encyclopedia can check that the information comes from a reliable source. Wikipedia does not publish original research. Its content is determined by previously published information rather than the beliefs or experiences of its editors. Even if you’re sure something is true, it must be verifiable before you can add it.[1] When reliable sources disagree, maintain a neutral point of view and present what the various sources say, giving each side its due weight.

In the context of the now vast collection of references somebody asked themselves this question, “what are the most cited sources across all of Wikipedia’s language editions?” …

To answer this question, we published a dataset of every citation referencing an identifier across all 297 Wikipedia language editions.

So what did they discover?

How often are sources cited?

There are 4.5 million unique sources in the datasets. While on average, every source is cited 3.5 times, the vast majority of sources in this dataset are used less than 500 times across wikis. Only nine “super publications”’ are used more than 10,000 times.

The item on the number one spot has been cited 2.8 million times and so it stands out by itself. The next most popular was only cited 21,000 times. Here is the list of the top 10 …

What is that Number one item?

It is an academic paper written back in 2007 by three Australians. Apparently they did not know that their paper was so popular until somebody reached out to ask them how they felt about it…

But the authors of the paper, who are still good friends, had no idea about the wider impact of their work until recently.

The paper, published in 2007 in the journal Hydrology and Earth System Sciences, used contemporary data to update a widely used model for classifying the world’s climates.

Known as the Köppen Climate Classification System, the model was first published by climatologist Wladimir Köppen in 1884, but it had not been comprehensively updated for decades.

“It’s pleasing that research you’ve done is something other people are finding useful.”

The trio knew their paper had an impact in academic circles and in scientific literature, with the Köppen Climate Classification System used by researchers in a range of fields including geology, sociology, public health and climatology.

What does this tell us?

It tells us a great deal about the value of open access.

The paper published back in 2007 was made available within an open access journal.

“The journal we originally published the paper in is free and open access, and we chose the journal for that reason. People noticed and said, ‘Hey, we have an updated climate map, we’ll use that’, and then it spread.”

The more traditional model for publishing scientific work is one where the people doing the work don’t get paid for publishing their results. Nor do the peer-reviewers get paid for checking things to ensure that the proposed article is both appropriate and also robust. As a reader who wants to gain access you need access to an academic library that is prepared to pay subscription fees that can be as much as $20,000 per journal or simply pay to access a specific article. The only people making money in this context are the publishers, and given the observation that their costs are almost zero, that’s quite frankly rather hard to swallow, and yet the scientific community appears to be trapped in the archaic system.

In the context of a previous age where the publishers would print and then distribute to university libraries, it was wholly appropriate for such publishers to charge a fee to cover such costs and also make an appropriate modest profit margin. Today in the Internet age things have changed. The publishers have become excessively greedy and charge outrageous prices. To gain access to just one online article you can find a paywall that demands you pay as much as $50, and that is quite frankly absurd.

This has led to the rise of what is termed Open Access publications. Back in 2007 it was not so common, but due to the behaviour of various publishers it has become increasingly so.

The point is this; open access works. As noted by the author of this paper that has been cited 2.8 million times …

“I have always been a supporter of open science,” Finlayson said. “Research is no good to anyone locked in a cupboard, or published in a journal you have to pay a lot of money to access.”

Indeed yes. Data and the associated findings that result from it should be open and freely available. This is especially true in the cases where the research was conducted using public funds.

Wikipedia operates on a similar principle. Free open access without any paywall to human knowledge, hence there is a natural binding between Wikipedia and also Open Access journals.