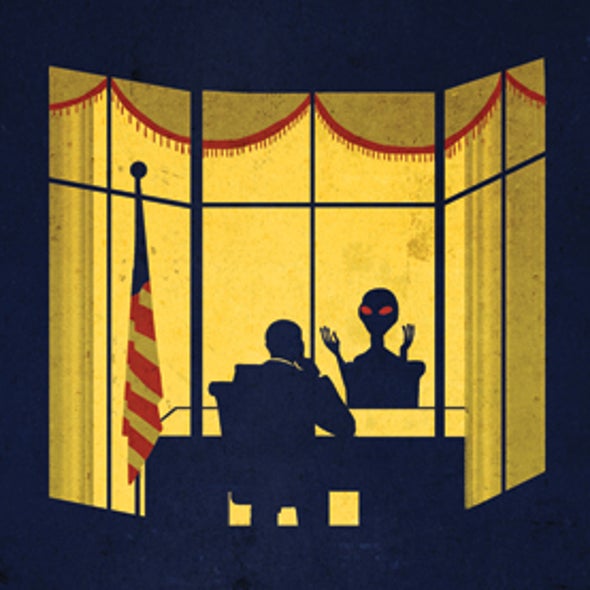 It is always tempting to think of “them” as stupid, and ourselves as sensible and not daft enough to be conned as “they” have been. As you look around you are no doubt aware that there are Conspiracy Theories that “they” are wholly and complete sure is “truth”. What you are most probably also sure about is that you are not as gullible as they are and you are quite sure that you can’t be fooled because you are sensible, rational, and have a far superior grasp on reality.

Hit pause on that thought.

No matter who you are, what degrees you might have, or how rational you actually are, you can be deceived.

It is part of human psychology. Our minds are awash with cognitive biases that more or less guarantee that you will be fooled into accepting things as true and real that really are not true at all.

Sitting between your ears is an immensely powerful pattern seeking engine. We have been naturally selected to be like this because rapidly identifying patterns gives us a very distinct survival advantage. The price we pay for this advantage is that we also reap a harvest of false positives.

Let’s give you a simple and fun illustration. Below are images that your brain is interpreting. You know that what your brain is telling you is there is not really there are all, yet we all perceive active agents, entities, where we do clearly know that none actually exist.

Conspiracy Theories – Pareidolia of the Mind

We live in a world that is awash with random events.

The pattern seeking engine that sits between your ears will attempt to interpret that and make sense of it all by identifying the shape and form of a big picture.

There are sensible things, patterns that do make sense and are indeed factual and true. There is a grand global conspiracy that cars all drive on one side of the road (generally). If we fail to detect this, and don’t adhere to this, there there are consequences. They might be legal consequences; you get done for dangerous driving. There are very practical consequences; you die or are seriously injured in a car wreck. Detecting this pattern is very much to our advantage.

Rinse and repeat for many other aspects of life.

A common QAnon refrain is “Go do your own Research“.

In other words, you are being asked to go look at lots of random noise along with a bit of priming so that your pattern seeking engine begins to see patterns and shapes.

(Side Note: see here on Wikipedia for details on QAnon).

The Psychology behind Conspiracy Theories

Elio Martino has published an article within Psychology Today that digs into this aspect of human nature. There he explains within an article published on Oct 25, 2020 …

There is an insatiably curious, deeply rooted core part of the human condition which searches tirelessly for meaning in patterns. This birthed the gift of abstract thought, the scientific method, art, religion, and linguistics. It kept us alive long enough to pass on our DNA as the thoughts of a rustling bush kept our ancestors up at night, planning ways to survive a potential threat to life. This freak of nature ability has led us down the tumultuous path, spanning thousands, if not hundreds of thousands of years, on the quest to answer questions about the nature of consciousness, our role in this universe, and the ever-daunting question of life after death. Entire civilisations have built their culture, religion, literature and science around these existential, ever elusive questions, leading to some of the greatest achievements our species has to offer.

Therein lies however, the dark side of this magnificent gift, a Pandora’s box that has unleashed some of the worst parts of species, which allows us to be exploited, conned and likewise to exploit and con others. As reasoned and logical as we can be, we can also be wildly biased, aggressively protective of our in-group, and deeply insecure about our life lacking meaning.

Finding meaning appears to be a full-time passion project for our over-developed brains. Insatiably devouring the world, making sense of senseless images, searching our memory storage banks in a desperate attempt to find meaning in noise.

He goes into a great deal of detail and so I can highly recommend reading his article.

It identifies the challenge, so what is perhaps the real question for you to consider is this?

Question your own beliefs.

If you are reading this then it is highly probable that, like me, you are not a fan of Trump and don’t buy into the QAnon BS. It is however distinctly possible that you do believe things regarding him that may not actually be true at all.

Yes he is indeed obnoxious, but does that negative emotion lead us to believing things that might not be true?

Here are some questions to ask yourself regarding the idiot-in-chief (and yes, that quip perhaps highlights my thinking). These are talking points mined from CNN, MSNBC, VOX, etc…(via Elio) …

We all have a narrative, an understanding of what is going on. It might or might not be accurate.

Doubt is a powerful tool.

What we can be sure of and quite certain about is that our own very subjective understanding is prone to making mistakes and does not always truly grasp what is really happening.

Think back on the images above and how your brain interpreted and detected things that you know are not actually there. Use that to appreciate just how easy it is to be completely and totally ensnared by a narrative constructed from random noise.

Make no mistake, Trump is indeed a real danger, I’m not suggesting otherwise. The risk however is not due to some malicious plot, but rather is his complete are utter incompetence. He simply does not have the skills or temperament required to do the job.

In other words a vote for Trump is more akin to hiring a guy to drive the school bus who can’t drive, really does not know what he is doing, is totally unaware of all this, and wants to give it a go. It is not about hiring a guy who seeks to deliberately crash the bus due to some malicious nefarious plot.