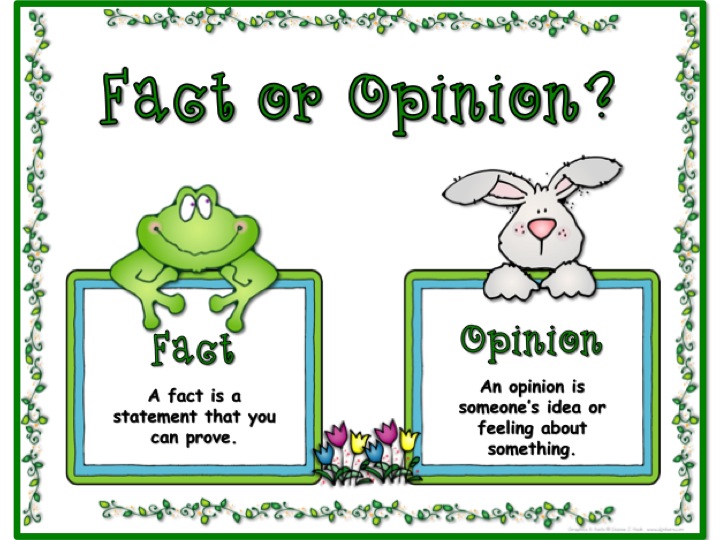 I was offered the following quote, by a believer as “evidence” for god …

“A little science estranges a man from God. A lot of science brings him back.”  – Francis Bacon.

So there you have it then, somebody famous said it so it must be true, and you will now just believe it … right?

Oh wait, that is not what Francis Bacon said at all, the actual original quote is this …

“A little philosophy inclineth man’s mind to atheism, but depth in philosophy bringeth men’s minds about to religion.“

OK, so did he really write that?

Actually yes he did, it comes from Essays, Civil and Moral, Chapter 16–Of Atheism, (you can find it here) and the full quote in context reads …

I HAD rather believe all the fables in the Legend, and the Talmud, and the Alcoran than that this universal frame is without a mind. And therefore God never wrought miracle to convince atheism, because his ordinary works convince it. It is true, that a little philosophy inclineth man’s mind to atheism; but depth in philosophy bringeth men’s minds about to religion. For while the mind of man looketh upon second causes scattered, it may sometimes rest in them, and go no further; but when it beholdeth the chain of them, confederate and linked together, it must needs fly to Providence and Deity.

What he is actually saying – in context – is that something must have caused everything, and that original first cause is god. He was very smart of course and was right about rather a lot of things, but not everything. Being exceptionally knowledgable about specific things does not impart a universal rightness about everything, and often those who are experts in one field will, when the stray outside their area of expertise, get things very wrong. One can only wonder if Francis Bacon ever pondered the question, “what caused god?”, I suspect not, oh and no, you can’t claim “god has no cause” on the basis of no evidence at all for that claim.

OK, so let’s take this a bit further and test the claim “depth in philosophy bringeth men’s minds about to religion”, and see how true it is. Has anybody ever done a poll of philosophers and asked them what they believe?

Yes they have, and these are the results for the God question …

So there you have it then, clearly the claim that lots of philosophy will make you religious is simply not true, because when looked at, we discover that the vast majority (almost three quarters) of philosophers are not religious, and yes I have no idea what “other” might mean in the context of that question, but that’s philosophers for you.

If curious about the other questions and associated answers, you can find more details here (is it actually quite interesting).

So basically the point is this: Skepticism 101 – Opinions are never enough

In the end, no matter who said it or how famous they are, no matter how profound, beautiful or poetical the opinion might be, if there is no independently verifiable objective evidence to back it up, then it does not establish anything at all, because an appeal to some authority is not an alternative to evidence.