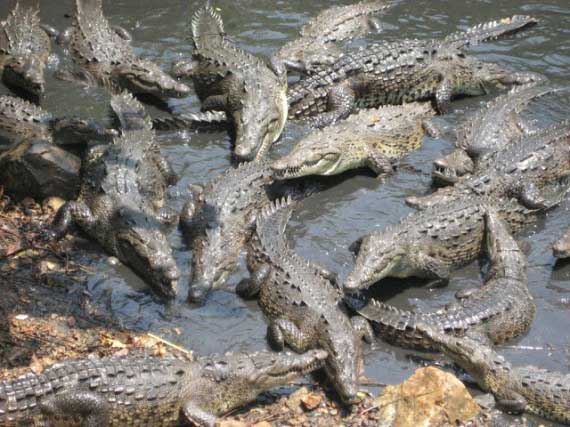 A pastor from a local church in White River Mpumalanga died this morning trying to demonstrate a biblical miracle to his congregants.

Pastor Jonathan Mthethwa of the ‘Saint Of The Last Days’ church drowned into the crocodile infested river also known as the Crocodile River  and was seen by his church members getting eaten by 3 crocodiles.

It is said that Pastor Mthethwa walked into the water and when he was 30 meters inside the river, he attempted to ascend above the water so he can start walking, but the 3 crocodiles appeared out of no where and started feasting on him.

“They finished him in a couple of minutes. All that was left of him when they finished eating him  is a pair of sandals and his underwear floating above the water.” said Deacon Nkosi.

ER24 responded to the scene 30 minutes after, but upon arrival, there was not much they could do as the man of god was already dead, digested by the crocodiles and gone.

Is This really true?

The story is so bizarre that it goes viral and gets shared on social media, so it is quite possible that you have already come across it.

Now here are a couple of questions …

It is of course credible because humans, regardless of their specific beliefs or lack of belief, often do or say incredibly stupid things. It is also so bizarre, weird, and utterly unusual, that it gains a degree of momentum on social media.

We have the name of the pastor, the name of his church, and even a very specific location, so if we google these, what do we find?

The first discovery is just how popular the story is, its all over the place. However, beyond this story I can’t find any reference to Pastor Jonathan Mthethwa.

OK, so what about the church named “Saint Of The Last Days”. Once again, apart from the story, no references, not one. Churches do like to promote themselves, so the complete lack of any google references is quite odd. However there are many obscure tiny independent groups that do not really get noticed, and so that is not conclusive.

The Crocodile River is of course real and quite well-known, so if you are making stuff up to fill in space in a newspaper, then you would quite naturally pick a well-known location. One rather interesting observation however is to wonder what a Zimbabwe pastor was doing with his entire church in South Africa, because that is where the Crocodile River actually is.

What is the oldest source for this story, where is alpha?

The oldest appears to be the March 24th story that appeared in Zimbabwe Today. That’s on online news site that just publishes stuff that is submitted, and does not fact-check. From there this story has been picked up and gone viral.

The geographic details are wrong, the location specified is not in Zimbabwe. Outside of this story, there are no other references to either a pastor of that name or the church with that name. 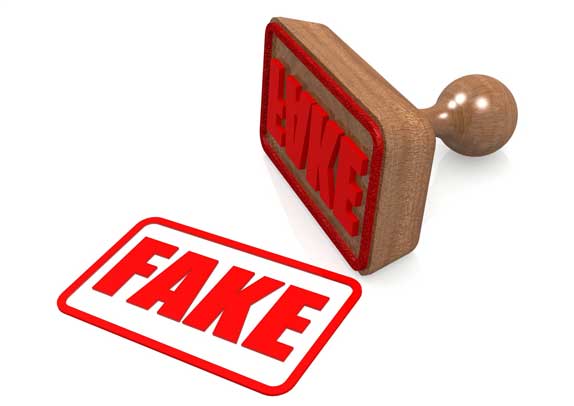 However, bonus points do of course go to whoever made it up, it is quite funny.

1 thought on “Claim: Pastor trying to walk on water at the Crocodile River gets eaten by 3 crocodiles”