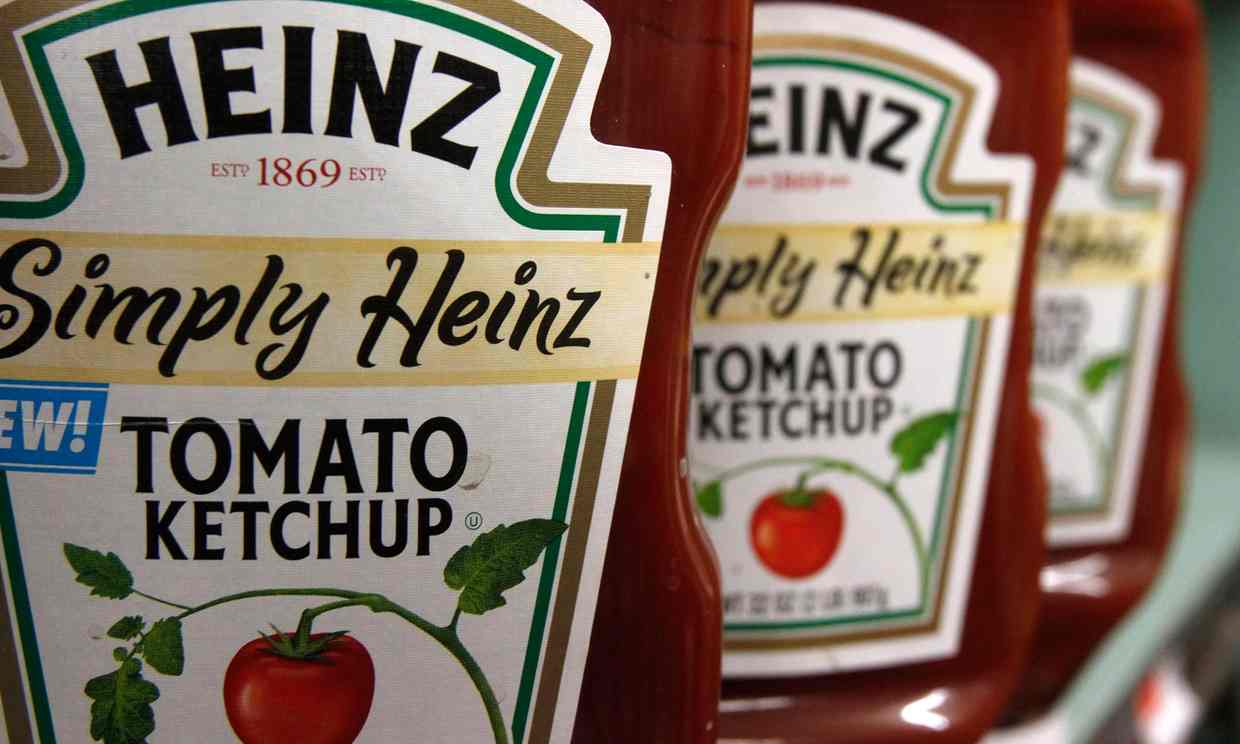 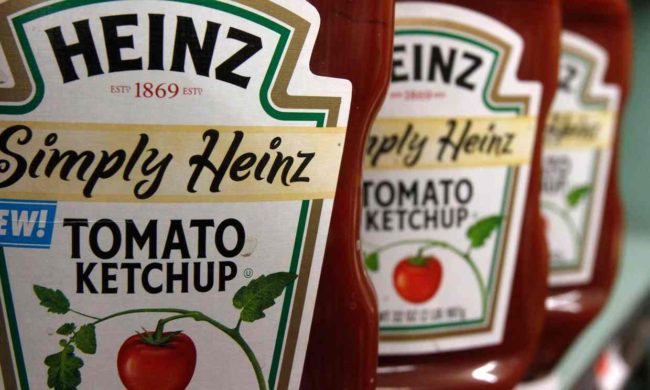 Often people as individuals, or groups, or companies, or governments, make decisions that in context look very sensible, pragmatic and practical. Sometimes however things then pop up to illustrate that the full consequences of a choice had not been thought through very carefully.

With a hat tip to Tim K, here is a story from 2015 that illustrates this very point.

Spread the word with Heinz

Its a tale of woe for Heinz, but quite frankly hilariously funny for everybody else.

Not too long ago, between 2012 and 2014, Heinz in Germany ran an advertising campaign via its products offering personalised ketchup bottles. Hey, that’s a really neat idea, imagine being able to present your friends with a ketchup bottle that has their name on it. As part of this they had setup the domain name “sagsmithheinz.de” and placed a QR code on their bottles that if scanned in, would take you to that site so that you could order some of these personalised bottles.

It all came to an end, life moved on, and Heinz that simply did not bother renewing the domain but instead let it lapse.

A German adult site picked it up.

Yes, you can see where this is going. 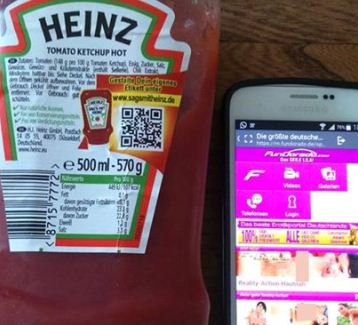 The Guardian reported the story …

After using a smartphone to scan the code, which was meant to provide information about a promotional campaign that offered personalised ketchup bottle labels, Daniel Korell was sent to a German adult site rather than a Heinz-run page.

“We really regret the incident,” a Heinz representative said on Facebook, offering to send Korell a personalised ketchup bottle as compensation.

In context, what Heinz did looked reasonable, and pragmatic. The campaign ended in 2014, so when the special domain for it came up for renewal almost one year later in 2015, there was an apparently sensible decision to just let it slide and not bother.

As Mr Korell pointed out,

“The bottle may be a remnant, but it is certainly still present in many households, It is incomprehensible that you cannot secure the domain for at least one or two years. A .com domain really does not cost the world.”

He is right of course, the cost is indeed minimal and if given a bit of thought, then they would have realised that there were many bottles still around that pointed at it.

Somebody had thought about it, but only at a superficial level and not too deeply.

I guess you know what I’m really getting at here.

2016 has been a year in which rather a lot of people have made a decision that they felt was the best one. It was not because they are either racist or stupid, although of course some did make that choice because they are indeed racist and stupid. For most however there were other reasons. Because they have not fully thought through the consequences, we are now faced with a catastrophe that will have some rather dire consequences for many of those that made that decision. Already some may be having regrets, but for many as things unfold, they may never come to terms that they are the authors of their own misery and impoverishment.

Giving things a bit of thought can lead to an insight into what might happen.