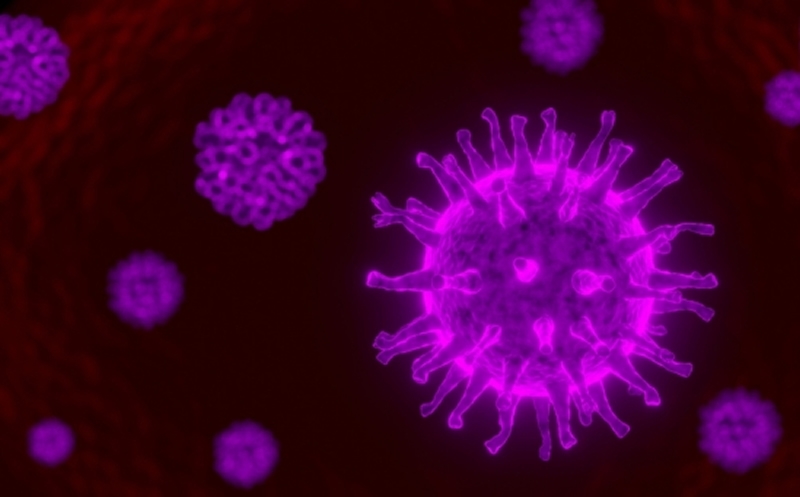 Since the idiot-in-chief seriously proposed this during a recent press conference on 23rd April 2020 then we should perhaps cover it off. It was rather hard to miss, but if you did, then here is how that went down …

“So, supposing we hit the body with a tremendous – whether it’s ultraviolet or just very powerful light,” the president said, turning to Dr Deborah Birx, the White House coronavirus response co-ordinator, “and I think you said that hasn’t been checked but you’re going to test it.

“And then I said, supposing you brought the light inside of the body, which you can do either through the skin or in some other way. And I think you said you’re going to test that too. Sounds interesting,” the president continued.

“And then I see the disinfectant where it knocks it out in a minute. One minute. And is there a way we can do something like that, by injection inside or almost a cleaning?

“So it’d be interesting to check that.”

Let’s briefly cover that last bit first. Yes, disinfectant will indeed kill COVID-19. It will kill all microorganisms. The blindly obvious reason we don’t inject it is because doing so would also cause you considerable harm and most probably kill you.

It should of course be obvious. Unfortunately he does have a cult following of some rather stupid people who would seriously consider injecting themselves with bleach rather than coming to terms with the fact that they have backed an incompetent fool.

I wish I was exaggerating about that but alas …

US sees rise in emergency calls about exposure to disinfectant

Ultraviolet (UV) Light as a cure

OK, let’s jump into this bit.

It is actually a very similar to bleach. You can indeed use UV-C to decontaminate.

Ultraviolet (UV) is electromagnetic radiation with wavelength from 100 nm to 400 nm.

It is UVC that is commonly used as a disinfectant.

It works because what it does is to kill or inactivate microorganisms by destroying nucleic acids and disrupting their DNA, leaving them unable to perform vital cellular functions.

Guess what happens if you are exposed to that?

Yep, you have it, it will do exactly the same to you.

Dan Arnold, who works for UV Light Technology, a company that provides disinfecting equipment to hospitals, pharmaceutical companies and food manufacturers responded as follows to the idea of using this on people …

“You would literally be frying people,” says Dan Arnold, laughing in disbelief.

“We had an enquiry from a private individual about our equipment, saying ‘Well, why can’t we just get one of your UV lights and put it up on the exit to the supermarket – people can stand under it for a few seconds before they go in’,” he says.

“UVC is really nasty stuff – you shouldn’t be exposed to it,” says Arnold. “It can take hours to get sunburn from UVB, but with UVC it takes seconds. If your eyes are exposed… you know that gritty feeling you get if you look at the sun? It’s like that times 10, just after a few seconds.”

The folks who do understand this were vigorously face-palming when the idiot-in-chief seriously proposed it. (And yes, right now touching your face is not a good idea … [SNL has the Trademark on this quip]).

There is an alternative medicine treatment that does deploy UV, and just like the bleach cure there is no credible evidence supporting it.

The term used to describe this quackery is ultraviolet blood irradiation (UBI). This is not using UVC, so you do have to wonder if there is anything credible here.

Dr. Edzard Ernst, an emeritus professor of complementary medicine at the University of Exeter in the United Kingdom, said the research into UBI and related methods has been limited in scope.

“Yes, there are quite a few papers on UBI and related methods. But most of them are in-vitro studies, while robust clinical trials are missing completely,” Ernst wrote in an April 25 blog post. “Needless to say also that UBI is an invasive treatment where lots of things might go badly wrong.”

There is a specific frequency of the electromagnetic radiation that many are being exposed to. It is resulting in considerable harm. I’m referring the broadcast of Trump’s daily press conferences.

For the safety of the nation the main broadcasters really do need to seriously consider dropping it.