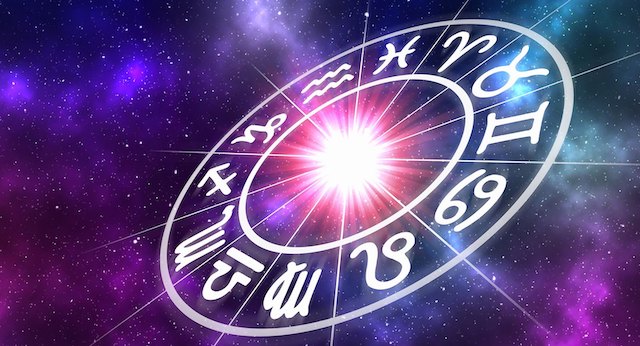 There are two things you can be certain about. The first is that Astrology is nonsense. The second is that there are people who are sincerely convinced that it works and is quite real. The latter is fascinating. What convinces people to adopt such a position, how did they get sucked into that?

The pivot that today’s posting circles around is an expose by an ex-astrologer who writes within the Guardian about this. This tell-all tale reveals a few insight nuggets that are well worth mining.

I was an astrologer – here’s how it really works, and why I had to stop

Felicity Carter published her “tell all” insight on the 7th Nov. From this we can begin to understand what goes on inside the head of a practitioner who is a serious Astrologer that truly believes. It answers questions such as “How did do you arrive at this position?”.

How did it all Start? 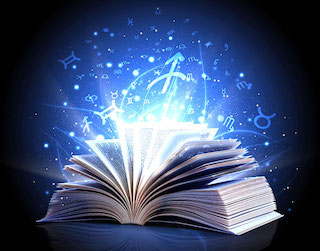 Her belief that it was all real was wholly sincere. It developed as follows …

That changed after I took my cards to my part-time job and read them for a colleague during the break. She picked the card for pregnancy, which we laughed about, because she wanted her tubes tied.

A week later she said, “Guess what the doctor told me this morning?”

She was pregnant, and I was officially psychic.

Deciding to develop my gift, I enrolled in a psychic class, where I learned to say the first thing that popped into my head. “Your first thoughts are the most psychic ones, before your rational mind interferes,” said the teacher.

I also learned that all things are connected, and everything is a symbol of something else. Suddenly, I saw signs and omens everywhere.

“That’s Amazing” … so it must be real

To test my new skills, I volunteered to be a clairvoyant at the spiritualist church. Congregants would place a flower on the table, and the clairvoyants would choose one and “read” it at the microphone. Nervous, the first thing I grabbed was a packet of silver foil. The rose inside had been packed so tightly, its petals were crushed. I didn’t get a single vibe from it, so I just described the symbolism.

“You are feeling battered and bruised,” I said.

Afterwards, a woman approached and said she was a victim of domestic violence, and what should she do?

I was only 19 and had no idea, but my psychic reputation soared. The attention was intoxicating.

This is a key insight …

Vague words are tossed out. The receiver does a lot of the work by interpreting them so that they fit. This is then declared a hit.

Insight 2 – For the punters it is cheap Therapy

We charged A$50 an hour, a significant sum at the time, …. Half the time, though, I couldn’t get a word in. It turned out what most people want is the chance to unload for an hour.

If you need counselling, then it really is better to engage a professional.

Insight 3 – There are just 3 themes, Romance, Work and change 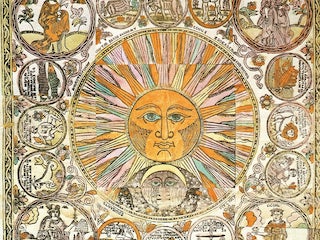 We all like to think that we are distinctly unique, but the truth is that the same patterns emerge again and again. There are very common themes that run through all our lives. Touch the three big topics and you will get a hit …

The range of problems faced by people who can afford $50 for fortune telling turned out to be limited: troubles with romance, troubles at work, trouble mustering the courage for a much-needed change. I heard these stories so often I could often guess what the problem was the moment someone walked in. Heartbroken young men, for example, talk about it to psychics, because it’s less risky than telling their friends. Sometimes I’d mischievously say, “Let her go. She’s not worth it,” as soon as one arrived. Once I heard, “Oh my God, oh my GOD!” as an amazed guy fell backwards down the stairs.

Insight 4 – No matter how smart you are, you will be fooled

It’s uncertainty that drives people into woo, not stupidity

The smarter you are the better you will be at rationalising utterly absurd ideas.

How did she escape?

Basic intellectual honesty about what was really happening …

“Do photography,” I said.

She looked at me, wide-eyed. “How did you know?” she said, explaining photography was her real love, but her parents didn’t approve.

I couldn’t say, “because my third eye is open”, so I reflected for a moment. Then it hit me. “You sounded happier when you said ‘photography’,” I said. My psychic teacher was right – the signals we pick up before conscious awareness kicks in can be accurate and valuable.

The turn of phrase that sums this up neatly is “Cold Reading“. This is a skill that can be learned, and I’m not kidding about that. I attended a course run by Ray Hyman that teaches you how to do this. Ray’s insights are not just rooted in him being a Professor Emeritus of Psychology. He has a background as a magician and mentalist hence knows how the tricks are done 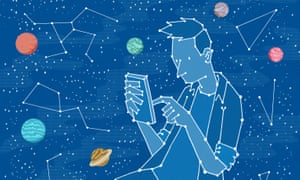 If you take humans out of the loop and create an automated app for the android/iPhone platforms that tells fortunes, it will work.

This is because we are predictable and also very easily fooled. Perhaps the one person we are guaranteed to fool the most is ourselves. It is inevitable because we have been naturally selected to be like this, it is part of the human experience.

If you check out Felicity’s twitter timeline then I can make one other prediction. Other sincerely convinced astrologers will pop up to explain to her that she was never a real astrologer.