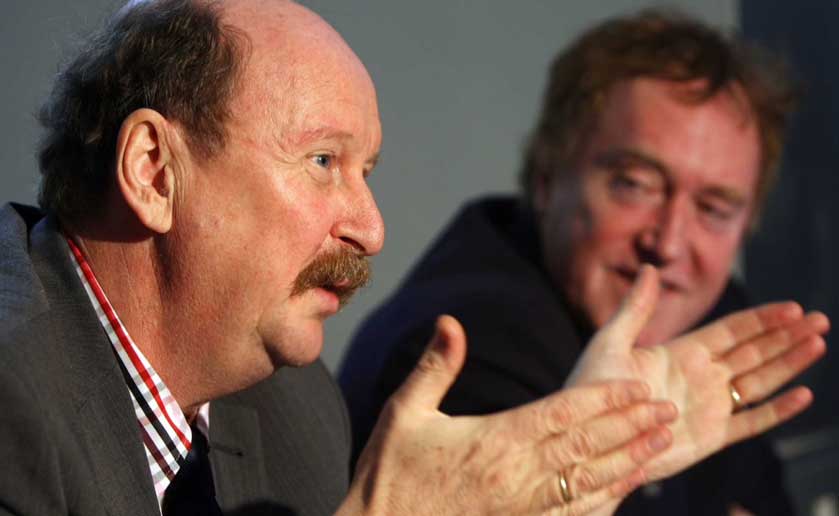 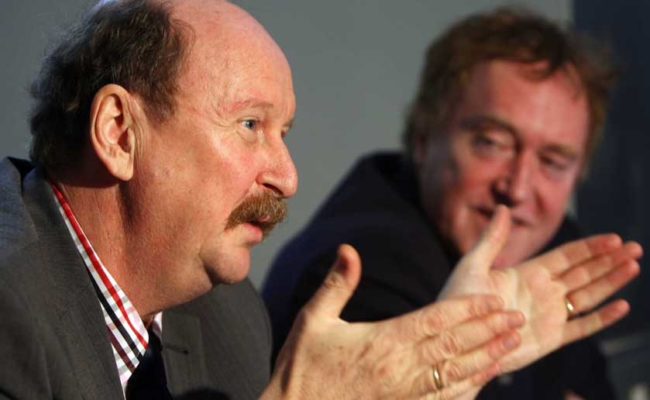 Professor Edzard Ernst has a new book coming out that he has co-authored with Dr Kevin Smith, of Abertay University in Dundee entitled “More Harm Than Good?”  (The link to a pre-order for it is here on Amazon, it comes out on 18th Feb).

speaking ahead of the publication of their new book More Harm Than Good? Prof Ernst and Dr Kevin Smith, of Abertay University in Dundee, said homeopathic treatments were “immoral” and warned that royal backing was “very worrying”.

Prof Ernst said: “You can’t have alternative medicine just because Prince Charles likes it, because that is not in the best interest of the patients.

“The quality of the research is not just bad, but dismal. It ignores harms. There is a whole shelf of rubbish being sold and that is simply unethical.”

Dr Smith added: “We certainly are very worried about the future king being a proponent.

“We should start to think of complementary and alternative medicines as a controversial industry, like tobacco, pornography and gambling. They are worthy of this badge of being morally tainted.”

Inevitably Clarence House opted to hit back with this …

A Clarence House spokesman said: “It is not entirely surprising that a book entitled “More Harm Than Good” takes a more critical view of complementary medicine than The Prince does.

“He believes that safe and effective, complementary medicine is an essential part of any healthcare system as long as approaches are integrated with conventional treatments.

“Unfortunately the book misunderstands and misrepresents this position which The Prince has reached after years of talking to experts in many different areas of medicine.”

So what do the real experts actually say?

You will of course find “expert” snake-oil proponents who will warmly assure you that the snake-oil is wonderful stuff. If however you look right across the medical arena then the evidence is abundantly clear, Homeopathy really is a sham and does not work.

We should of course be wholly fair here and strive to turn to the best possible expert we can find. I have one in mind. When it comes to understanding who the actual experts are, then your best bet would perhaps be somebody who is a medical doctor who also trained as a homeopath and practised it for decades. He then went on to become a professor of complementary medicine at a university. Has  published over 700 papers in scientific journals and has run many many clinical tribes in an effort to work out which complementary medicine really does work. The name of this expert is Professor Edzard Ernst. In other words, this is not somebody who is unfamiliar with the facts, but is instead the definitive subject matter expert, and he has been telling Prince Charles for over 13 years in no uncertain terms that Homeopathy does not work.

How has Prince Charles reacted?

To be blunt, he has been truly obnoxious to an extradorinaiy degree and made arrangements for Professor Ernst to be fired. The Telegraph article sums it all up quite accurately as follows …

Prince Charles and Prof Ernst have been at loggerheads since the professor was asked to look at a draft report by economist Christopher Smallwood, which had been commissioned by the Prince to find out whether alternative therapies could save the NHS money.

Smallwood concluded that the health service could save up to £3.5 billion, but before its publication Prof Ernst made a statement saying it was ‘outrageous and deeply flawed’ and accused Prince Charles of ‘overstepping his constitutional role.’

Sir Michael Peat, Prince Charles’s private secretary complained to Exeter University claiming Prof Ernst had committed a serious breach of confidentiality which left him facing a year of disciplinary hearings and investigations. Although cleared of any wrongdoing, funding for his department dried up and he took early retirement from his chair of professor of complementary medicine.

Is Professor Ernst simply a disgruntled republican who hates Royals?

Not at all, I’ve personally heard him talk about meeting the Queen and describe how she was truly delightful and charming. During that same conversation he did also happen to mention Prince Charles and simply suggested that he was not the same.

Why is Prince Charles very into Homeopathy?

Clearly he is a very strong advocate for alternative medicine (the stuff that does not actually work) and so you do have to wonder why. It would appear that this is not simply Prince Charles, the Royal Family has a long history of this and so he has perhaps inherited it all and is invested in it emotionally because of that family history …

The Royal Family has long supported alternative medicine. The current royal physician is Dr Peter Fisher, clinical director at the Royal London Hospital for Integrated Medicine and an accredited homeopath.  George VI, and his father, George V were also converts.

In the end quackery is quackery even when it is advocated by somebody with influence. The only thing that can actually change the status of something from “quackery” to “medicine” is actual evidence that it really does work, and until that happens then the label “quackery” stays regardless of who claims otherwise.

One Further observation – This is not just about Homeopathy 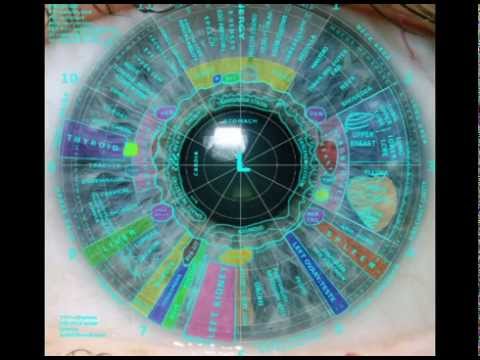 Sadly Prince Charles does not simply have a fixation regarding Homeopathy, he is also into rather a lot of different forms of quackery. The Telegraph article also mentions in passing that the book is rather critical of Prince Charles promoting another form of quackery known as “Iridology“. This is a belief that you can use the patterns and colours in the iris of a patents eye to determine the overall health of a patient.

iridology is not supported by quality research studies[3] and is widely considered pseudoscience.[4]

… In 1979, Bernard Jensen, a leading American iridologist, and two other iridology proponents failed to establish the basis of their practice when they examined photographs of the eyes of 143 patients in an attempt to determine which ones had kidney impairments. Of the patients, forty-eight had been diagnosed with kidney disease, and the rest had normal kidney function. Based on their analysis of the patients’ irises, the three iridologists could not detect which patients had kidney disease and which did not.[8]

“The former would be a diagnosis that the patient is, in fact, not suffering from. The latter would be missing an illness that might even kill the patient.

“Given that the evidence for iridology and other alternative diagnostic techniques is either negative or absent, why does the heir to the throne advocate using them? Does he not know that he has considerable influence and endangers the health of those who believe him? Why does he call this nonsense valuable?

“The answer probably is that he does not know better. But, if he is ignorant about certain technicalities, he should not publish falsehood.”

If indeed the UK’s heir to the throne takes offence at such criticism then the solution is rather obvious – don’t promote quackery that has the consequence of putting people at risk and you won’t then be criticised for doing exactly that.

Prince Charles slammed as 'immoral' by scientists: 'His pontifications do disservice to the truth' https://t.co/TMlrefYH55