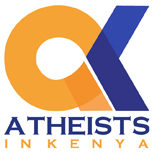 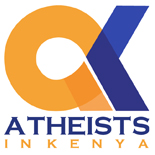 What happens when belief dominates a society?

This does, it is just happened in Kenya …

Attorney General Githu Muigai has suspended the registration of the Atheists’ Society in Kenya following complaints from the clergy.

… “Following receipt of representations made to the State Law Office by various religious and other organisations regarding the registration of the Atheist Society of Kenya, the Attorney General has directed the Register of Societies to suspend with immediate effect the said registration under Section 12(1)(b) of the Societies Act until the propriety, legality and constitutionality of the registration is determined by the Supreme Court,” said the AG’s statement.

The decision came just a day after a Christian lobby threatened to sue the AG for registering “people who do not believe in God”. Kenya National Congress of Pentecostal Churches (KNCPC) had expressed disgust over a decision by Attorney General Githu Muigai to recognise the society. The atheists believe God does not exist.

Is it Moral or Ethical?

Now imagine the complete and utter outrage within any society if things were reversed, what if a group of atheists had petitioned the Attorney General to ban a church, not because they had engaged in anything that was specifically nefarious, nor because they had promoted some obnoxious idea, but simple because they did not have the exact same beliefs (or to be a tad more specific, non-belief), would that be acceptable by any measure?

Is it even legal under Kenyan law?

Perhaps Kenya has a specifically recognised belief and has enshrined within law that other beliefs, and non-belief, should never be officially recognised, is that the case?

(1) Every person has the right to freedom of conscience, religion, thought, belief and opinion.
(2) Every person has the right, either individually or in community with others, in public or in private, to manifest any religion or belief through worship, practice, teaching or observance, including observance of a day of worship.
(3) A person may not be denied access to any institution, employment or facility, or the enjoyment of any right, because of the person’s belief or religion.
(4) A person may not be compelled to act, or engage in any act, that is contrary to the person’s belief or religion.

In other words what the Kenyan Attorney General is doing breaches their established constitution.

So why would he do this?

Those that believe far outnumber those that do not, and so if he wishes to get voted in at the next election then he has to pander to the religious, and so dam the constitution and dam the ethics or morality of acting in a decent tolerance inclusive manner, he need those votes.

Meanwhile the deeply “loving” religious folks demonstrate the precise boundaries of their “love”. It apparently runs dry the moment you do not believe what they believe. 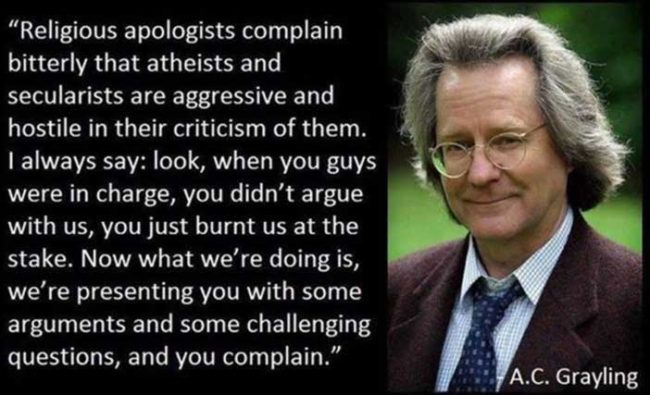 So far the position is this …

The Atheists in Kenya FB page has the following statement …

To the members of the public, we are receiving media reports that the attorney general has instructed the registrar to of societies to deregister AIK. We want to inform the General public that we have not received formal communication regarding this matter. Until we do, our positions is that Atheists In Kenya is a registered Society under the laws of Kenya.