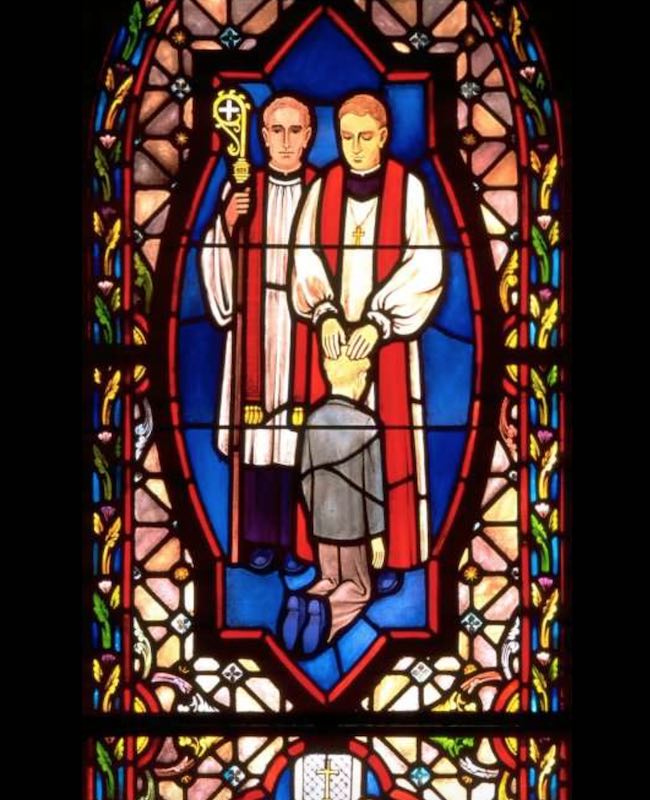 Generally when faced with various religious claims my best play is to perhaps simply roll my eyes and move on. Occasionally however I might be sufficiently provoked to wade in. Today’s offering concerns an opinion piece within The Catholic Register titled “Atheism leaves only an empty feeling“.

The quick summary of the article is this …

OK, since he insists on being an intolerant obnoxious twit then it is game-on. The gloves are off, let’s wade in.

What exactly is Atheism?

Best to start by explaining the scope of this (Yes you know this, most do, but for the sake of the few who don’t, here it is).

There is a claim that there is a God. The people who believe this claim are called “theists” and the people who do not are called “atheists”. That’s it, that is the entire scope of it. There is no movement, nor is there a text or associated set of things you are supposed to believe, we simply have a word for folks who conclude “I don’t believe this” when faced with religious claims.

Some reject religious claims for good solid rational reasons – lack of evidence and the observation that those asserting the claim have failed to meet their burden of proof. Others will have bad reasons.

OK, let’s get into the specifics of the article by Mr Lewis.

He goes around calling everybody a child of god. When faced with somebody who politely requested, “Don’t call me that, I do not believe in a god”, he decides to have a bit of a rant.

He felt obliged to do this …

I sent a letter to this woman explaining that I believe in God. He is as real to me as the ground I walk on and the sky above me. It is not a philosophy or a vague idea but an absolute reality. I also believe He not only created all, but sustains all. Every moment we have is because God makes it so.

He did not just stop with a personal letter. He also felt obliged to devote half of his entire column to ranting about this.

He might indeed be deeply invested in his religious beliefs, but to assert that it is “not a philosophy or a vague idea but an absolute reality” is not a factual claim. There is a reason that it is called “faith” and not “fact”. He has exactly zero imperial evidence for his claim.

He is of course free to believe whatever he wishes to believe, but he should also seriously hit pause and move on when others who don’t push back. The apparent hissy fit he has thrown perhaps reveals the depth of insecurity in play here.

To justify his “absolute reality” stance he plays the “Nazi” and “Stalin” card to disparage anybody who does not believe what he believes, and then deploys the following rather blatant bit of emotional manipulation …

All this happens when the children of God decide they no longer need guidance from their Father.

Yes, he really is that un self-aware, and simply does not grasp that the fanatical adoption and promotion of bad ideas, be they political or religious, results in some rather dire consequences. Nazi’s and Stalinists are folks with rather strong political believes, a lack of religious belief is not a motivator.

As a member of the Catholic church he should perhaps be reminded of something. This historically loving community of folks have a rather long history of setting fire to people who don’t agree with their specific beliefs, I’m not exactly convinced that he is truly aware of how deeply flawed his high-moral ground stance is.

Since he also appears to think that we all suffer from alzheimer’s then we should also remind him that none of us have forgotten that his high-moral ground has manifested as an organisation that has enabled and covered up child abuse on an industrial scale for decades and perhaps even centuries.

What is truly meaningless is the belief that a male virgin in a dress can magically turn bread and wine into a deity so that people can then literally consume their god. I, like many others, reject this utterly absurd notion as fictitious nonsense. Interestingly enough, while this actually is official Catholic teaching, the majority of Catholics also don’t actually believe this.

The lack of evidence is supposedly a test of faith. It is perhaps indeed a test, but not of faith, but instead is a gullibility test.

“Dangerous” is a serious claim.

Regarding his hissy fit – I’m not bothered, and I suspect his friend simply rolled her eyes when she got his letter.

What does truly provoke is the assertion that people who don’t believe what he believes are “dangerous” and on par with Nazi or Stalinist fanatics. The demonisation of others for the “crime” of simply not believing things that have no evidence is the real danger. It is fanatical ideas like this that motivated the organisation Mr Lewis represents to tie people like me to a stake and burn us in the not too distant past.