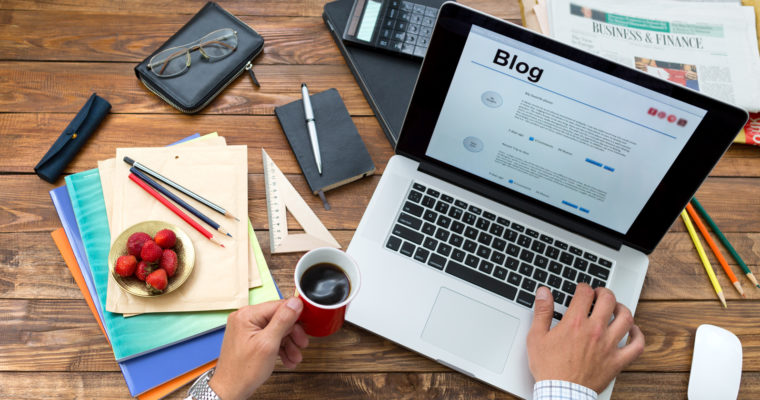 It might indeed be tempting to list my favourite posts, but that only gives you a feel for my own highly subjective opinion. That would be akin to a movie director listing his favourite films. It tells you something about him, but not much else.

What are my 10 most popular posts from the last 365 days?

Which posts where read the most in 2018?

Missing from the above list is anything about the one topic I now write the most about – climate change.

So what should I do, should I adjust what I write to reflect what is popular?

If indeed I was driven by ad revenue via clicks, or just liked the idea of being popular, then perhaps, but that is not why I blog. I don’t do advertisements, not even paid for links to other stuff. If I link to a book on Amazon then I do so because I am personally recommending it, and not because I get $$ for sales. Despite also getting a constant stream of folks offering to pay to have a posting put up, I also don’t do that. The vast bulk of those are organisations that subtly bury advertising within such articles and I find that to be a tad dishonest. Given the volume of people who ask, it is clearly popular.

Basically I am wholly free to blog about what inspires me, interests me, angers me, or causes me to laugh. I’m wholly free and unencumbered by anything else and totally free to write without any filters.

What comes next in the year to come will be more of the same. If some of that just happens to interest one or two readers, then that’s great. If it instead inspires eyes to glaze over … well I guess that is the way it is.

So what does Interest me?

If you happen to enjoy an article or learn something new, then it is perhaps for me “job done”, and my thanks go to you for reading it.

(Hat tip to my vast audience of readers – all three of you.)