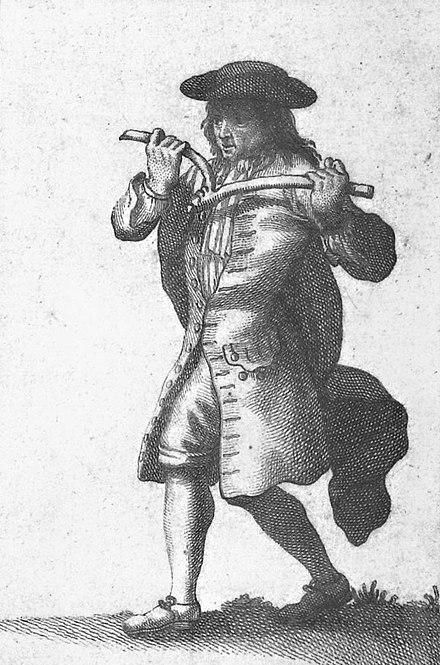 Sally Le Page, whom I have met because she gave a great talk at QED about a year ago, has written an article concerning the rather bizarre practise that is being indulged in by many UK water companies. To detect leaking pipes under the ground they utilise water dousing.

If you had to work out where to dig so that you didn’t cut off the water supply to an entire town, would you rely on a Ouija board for your answer? Probably not, but that is in effect what at least two UK water companies (now ten out of the twelve UK companies, see update below) openly admit to doing in 2017. Except instead of asking a Ouija board, they are asking divining (or dowsing) rods.

So how does an evolutionary biologist at the University of Oxford get sucked into writing about this?

My parents were trying to install a new water pipe from the mains, which required knowing where the existing mains water pipes were underground. After calling out a technician from Severn Trent, the water company that services the whole of the Midlands, my parents couldn’t believe their eyes when they saw the man from Severn Trent slowly walking around holding two “bent tent pegs” to locate the pipe.

I get that there are people who do believe this stuff and even think it actually works. This however is taking magical thinking to an entirely new level, because here we have, not just one, but almost all of the commercially operated UK water companies deploying utter nonsense as a business tool.

To get your head around what is happening here, imagine if you will, that you called out a TV repair guy, and then observed that when he starts the job he proceeds to wave a stick over the set in order to detect the broken part. Most would soon be back on the phone to call out somebody who actually knows what they are doing.

What the heck is Water Dousing?

The TL;DR; summary is that it is total nonsense.

The slightly longer version is this. 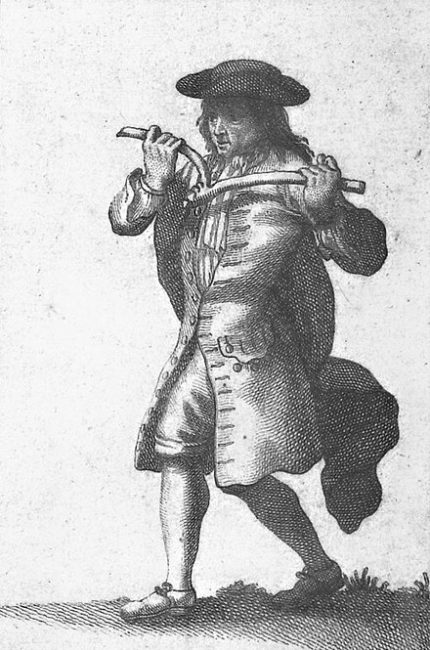 You hold either a Y shaped or two L shaped rods made of metal or wood, and then as you walk slowly the rods will move in your hands to point towards whatever it is you are looking for under the ground. Apparently it is supposed to work for water, metal, oil, or … well basically whatever you wish to dream up.

It would of course be fascinating if this actually worked, and so you could then study this extensively to work out what does and does not work, and then perhaps wonder why it works and how it works. The fatal flaw is that every single attempt to seriously study this soon trips up over the rather obvious – it does not actually work.

There have been serious studies

Every properly conducted scientific test of water dowsing has found it no better than chance (e.g. here, here, and here, nicely described here). You’ll be just as likely to find water by going out and taking a good guess as you will by walking around with divining rods. And it’s not for lack of testing; there was even $1 million up for grabs for anyone who could provide rigorous evidence that you can find water using dowsing techniques.

The ideomotor effect is when just the act of thinking of something causes your muscles to move seemingly ‘on their own’ or ‘reflexively’, without you consciously deciding to move. You can easily test this out yourself. Grab a nearby pocket watch on a chain — or a mobile phone on the end of a charging cable if for some reason you don’t own a pocket watch — and carefully dangle it from your outstretched arm with as long a cable as possible. Now, hold your arm as still as possible and ask yourself a yes/no question. If the pendulum swings anticlockwise it means yes, clockwise means no.

You don’t need to believe anything, it just works, and is wholly natural, and as she mentioned, the term used to describe what is happening here is the ‘ideomotor effect’.

.. but some where also encouraging …

Some hilarious tweets from you lot though to make up for the endless "but if they use it it must work/I've seen it work/you're too stupid to understand" tweets; particularly enjoyed the pun about 'Watergate'.

… and of course now that this is mainstream news, some of the Water Companies are rapidly rowing things back …

How interesting: @DwrCymru deleted their tweet admitting to using water divination. Good job I screenshotted every response as they came in! https://t.co/9CVWixZMGt pic.twitter.com/5s7bcQhsm0

Others reading her article in Medium, thought, “Well gosh that can’t be right”, and so they checked and discovered to their horror that it really is true …

Hi @domneill, although few and far between, some of our techs still use them! But they are only used to detect pipework and voids that may be caused by bursts or collapses! pic.twitter.com/UueOG3zj9U

So it is really true, do most of the major water companies do this?

Apparently yes they do. They happily confirmed via twitter when asked without even a hint of embarrassment …

Hi Sally, as far as I'm aware, divination isn't used but there have been occasions where we've used dowsing rods. But mainly we use our listening sticks (a device that allows us to hear the water underground). Hope this helps, Jacqui

We can advise that these are techniques that Scottish Water use to detect pipework rather than underground leaks. ^Jennifer

We do have some techs that still have them in the van and use them if they need to, however we prefer to use listening sticks and other methods. Thanks, Holly

I've just asked our technical customer services staff and they advise me, yes we do use them sometimes. Please give them a call on 0330 303 0368 if you would like more details. Kind regards Jane :)

So what can I say except to perhaps welcome you to UK, a land where most of the water companies appear to think that magic is a valuable business tool.

(If you have not done so yet, then about here is perhaps the right place to proceed to face palm).