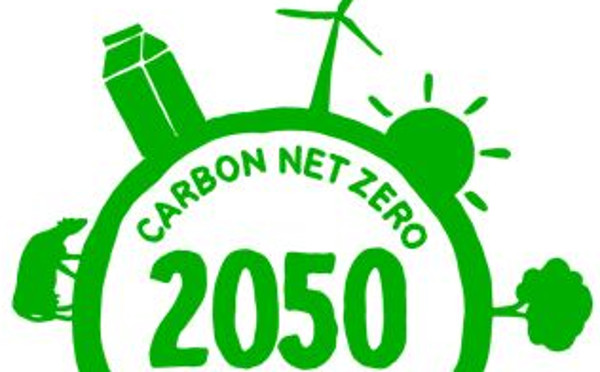 Setting an ambitious target of net zero emissions is easy, the real challenge is that actually doing this is going to require a considerable degree of radical change to many aspects of life.

Back in June of 2019, the UK became the first nation on the planet to enshrine into law that all emissions must be net zero by 2050. ….

The target will require the UK to bring all greenhouse gas emissions to net zero by 2050, compared with the previous target of at least 80% reduction from 1990 levels.

The UK has already reduced emissions by 42% while growing the economy by 72% and has put clean growth at the heart of our modern Industrial Strategy. This could see the number of “green collar jobs” grow to 2 million and the value of exports from the low carbon economy grow to £170 billion a year by 2030.

It may indeed be tempting to think, “Gosh, a 42% reduction already and nothing has changed, how did that happen?“.

It was basically the low hanging fruit. The generation of electricity shifted from coal to gas and then that was all topped up by going big with offshore wind farms.

That 42% drop, compared to 1990, is also a bit of incandescent vapours and translucent surfaces (smoke and mirrors). In absolute terms it is not real. If you consider the emission cost of all the good consumed within the UK, then this 42% becomes 20%. By manufacturing in China, and then importing, the emissions to create those goods still should be accounted for. This is perhaps akin to having a pissing corner in a swimming pool. Rather obviously the big picture is that Climate Change does not respect UK borders no matter how hard the Brexit actually is.

Since June 2019 other nations have also made similar legal commitments. The biggest and most significant is perhaps China last Sept (They actually promised net zero by 2060).

What happens next, how does the UK get to Net Zero?

Their Committee on Climate Change has just published a 1,000 page report.

Within this they have identified five different ways to get to net zero.

The essence of it all, the big ticket items are these.

Is this really viable?

Yes it is and this is not simply a thought experiment, it is an actual plan.

Individuals will see their homes radically change. Retrofit old buildings and design new ones so that they produce no emissions. Phase out gas boilers and replace them with hydrogen boilers or heat pumps.

From 2030 a ban on all new petrol and diesel cars and vans has been announced.

After COVID-19 is over, home working will still be a thing in a big way.

The emergence of infrastructure to support a vast number of electric vehicles.

All of this will be a dramatic change.

This is the big ticket item for the UK in the decades ahead, not BREXIT nor COVID-19.