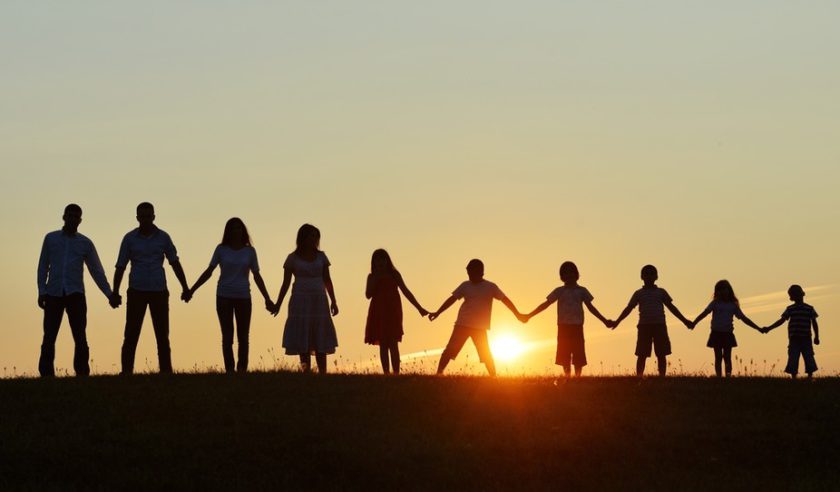 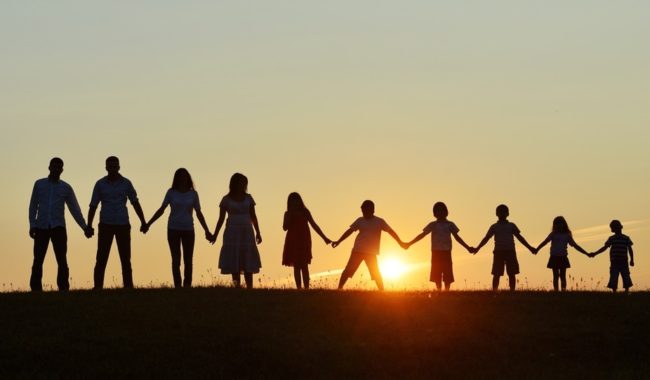 Pulitzer Prize winning journalist Nicholas Kristof has a reputation as somebody who “rewrote opinion journalism”. While the core focus behind his writing has been his strong emphases on human rights abuses and social injustices, what makes his writing interesting has been his ability to throw an insightful spotlight upon things that are often hidden and not talked about.

A couple of days ago he wrote an Op-Ed in the Sunday edition of the New York Times that is well worth reading because it points out something quite surprising (to some) regarding the reality of how family values actually manifest in a red state vs blue state context.

It is traditional for Red Conservative States to be very strong promoters of family values. Advocates will regularly speak out against teen births, frown upon divorce, and tut tut when faced with prostitution, yet the actual reality of what happens on the ground should cause us to pause and wonder about what is going on. The opening point he makes is this …

As we watch Roy Moore thumping his Bible to defend himself from accusations of child molestation, let me toss out a verbal hand grenade: To some degree, liberals practice the values that conservatives preach.

Well yes, it is not that simple, and is obviously not an exclusive monopoly, and so …

This is complicated terrain with lots of exceptions, and the recent scandals involving Harvey Weinstein, Louis C.K. and Al Franken underscore that liberals can be skunks as much as anyone else. Yet if one looks at blue and red state populations as a whole, it’s striking that conservatives champion “family values” even as red states have high rates of teenage births, divorce and prostitution. In contrast, people in blue states don’t trumpet these family values but often seem to do a better job living them.

Mr Kristof is of course writing an opinion piece. In an age of “fake news” we all need to step things up a notch and ask ourselves if there is independently verifiable evidence for what is being claimed. This holds true, not just for those with whom we disagree (because we all know that “they” are always wrong …right?), but also with those we do agree with. Nobody has a monopoly on truth, we can all be wrong. So with that thought in mind, does he have facts to backup the thought that “liberals practice the values that conservatives preach”.

Actually, yes he does …

According to the Youth Risk Behavior Survey of 32 states, those with the highest percentage of high school students who say they have had sex are Mississippi, Delaware, West Virginia, Alabama and Arkansas. All but Delaware voted Republican in the last presidential election.

Meanwhile, the five states with the lowest proportion of high school students who have had sex were New York, California, Maryland, Nebraska and Connecticut. All but Nebraska voted Democratic.

He is not the first to make this observation, others have been there. Naomi Cahn and June Carbone wrote about this within their 2010 book  “Red Families v. Blue Families.” …

That is perhaps the cue for Liberals to chime in about Conservatives not practising what they preach. Mr Kristof however makes an interesting observation – they also are Hypocrites and do not practise what the preach either …

As Cahn and Carbone put it: “Blue family values bristle at restrictions on sexuality, insistence on marriage or the stigmatization of single parents. Their secret, however, is that they encourage their children to simultaneously combine public tolerance with private discipline, and their children then overwhelmingly choose to raise their own children within two-parent families.”

I’d perhaps personally take issue with the word “hypocrisy” in this context. Instead I’d suggest that this is empathy. Liberals with a specific idea regarding what a family should be simply do not see their approach as a one-size-for-all solution, but instead recognise that there are different viable solutions. They will happily tolerate alternative approaches, and so teaching people to respect diversity is not hypocrisy.

As you scan across the various measures of how people actually behave and discard what they say about how you should behave, then this pattern persists …

It is ever so tempting to blame one of the usual suspects – Religion, but Mr Kristof resists that and instead offers an alternative suggestion for what is actually going on here …

the deeper problem seems to be the political choices that conservatives make, underinvesting in public education and social services (including contraception). This underinvestment leaves red states poorer and less educated — and thus prone to a fraying of the social fabric.

I believe that he is essentially correct.

There are things we all want, and there are values we all endorse regardless of our specific political leanings. Nobody wants to see teen pregnancies increase, we all think that it is not good. We also all seek marriages that will last and we all think that families falling apart is not a good social outcome. Where we actually differ is with the political strategy that enables us to achieve that.

What perhaps also plays a part is political tribalism – People embrace a party for emotional reasons and not rational ones, hence they vote in the belief that by voting that way they are doing what is right without really asking themselves if that is actually true.

So the key point that Mr Kristof makes is this. If you don’t invest in education or family planning then you reap the social consequences, and I’m tossing into the mix the thought that people vote this way simply to align with their political tribe.