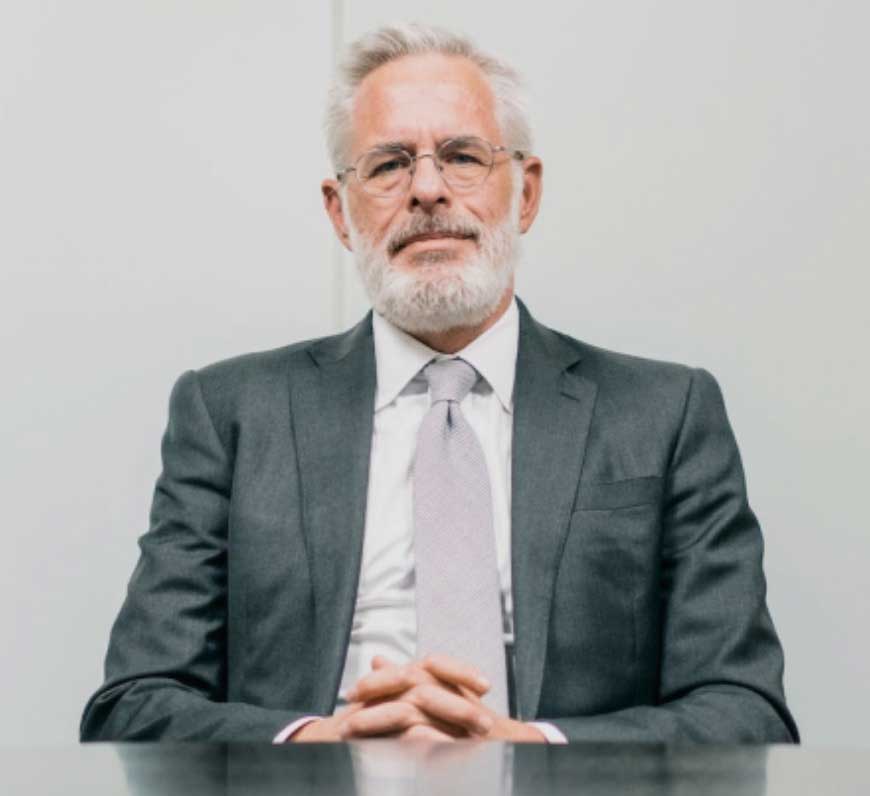 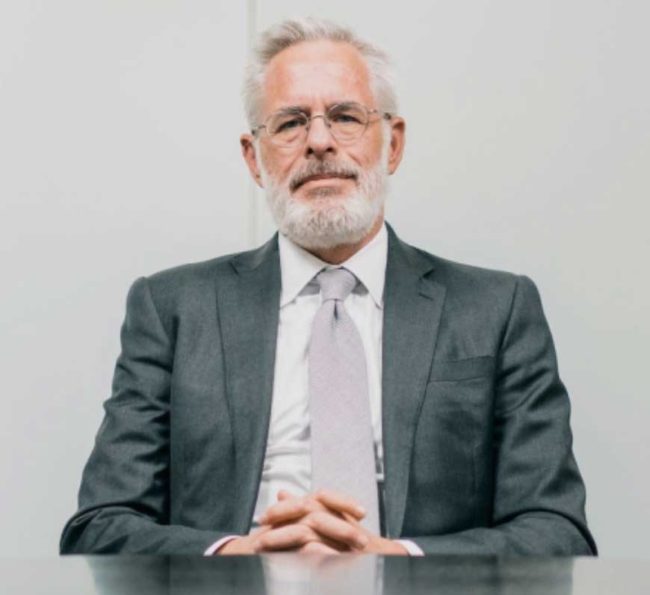 Jerry Taylor was once a very vocal active Climate Change denier. As staff director of the energy and environment task force at the American Legislative Exchange Council (ALEC) and vice president of the Cato Institute, it was his job be take this stance, but he did this, not because it was simply a job, but because he was truly convinced that he was right.

Today he is director of the Niskanen Center. Their stance is that global warming is quite real and that “industrial emissions of greenhouse gases are the main cause”. What is truly fascinating is that a vocal climate change denier deeply invested in that stance changed his mind.

How and why did he make this transition?

Sharon Lerner reached out to Mr Taylor and interviewed him about his change of heart. It gives an interesting insight on his journey and what specifically changed his mind, and so here is a key extract …

Jerry Taylor: From 1991 through 2000, I was a pretty good warrior on that front. I was absolutely convinced of the case for skepticism with regard to climate science and of the excessive costs of doing much about it even if it were a problem. I used to write skeptic talking points for a living.

SL: What was your turning point?

JT: It started in the early 2000s. I was one of the climate skeptics who do battle on TV and I was doing a show with Joe Romm. On air, I said that, back in 1988, when climate scientist James Hansen testified in front of the Senate, he predicted we’d see a tremendous amount of warming. I argued it’d been more than a decade and we could now see by looking at the temperature record that he wasn’t accurate. After we got done with the program and were back in green room, getting the makeup taken off, Joe said to me, “Did you even read that testimony you’ve just talked about?” And when I told him it had been a while, he said “I’m daring you to go back and double check this.” He told me that some of Hansen’s projections were spot on. So I went back to my office and I re-read Hanson’s testimony. And Joe was correct. So I then I talked to the climate skeptics who had made this argument to me, and it turns out they had done so with full knowledge they were being misleading.

SL: So that was it? You changed your mind?

JT: It was more gradual. After that, I began to do more of that due diligence, and the more I did, the more I found that variations on this story kept arising again and again. Either the explanations for findings were dodgy, sketchy or misleading or the underlying science didn’t hold up. Eventually, I tried to get out of the science narratives that I had been trafficking in and just fell back on the economics. Because you can very well accept that climate change exists and still find arguments against climate action because the costs of doing something are so great.

SL: And the economic case eventually crumbled, too?

JT: …The final blow against my position, which caused me to crumble, was from a fellow named Bob Litterman, who had been the head of risk management at Goldman Sachs. Bob said, “The climate risks aren’t any different from financial risks I had to deal with at Goldman. We don’t know what’s going to happen in any given year in the market. There’s a distribution of possible outcomes. You have to consider the entire distribution of possible outcomes when you make decisions like this.” After he left my office, I said “there’s nothing but rubble here.”

The Road to Damascus

In the bible Paul describes his conversion as a blinding vision that transformed him from a anti-Christian activist into an activist. It makes a great story, but the reality of how humans actually change their minds about an adopted stance is not really like that at all. The story that Mr Taylor tells gives us an insight into what actually happens.

When we adopt a position, we often embrace it, not at an intellectual level but at an emotional level. We then rationalise this and build up an impressive array of rationalisations that help to buttress it. Cognitive biases, that none of us are immune to, often kick in and so we selectively embrace what confirms our position, and also happily discards anything that conflicts.

As time passes the emotional and temporal investment we have grows and so we become even more entrenched.

How we think can determine if this is our final state or if we are open to changing our minds.

Nobody ever thinks exclusively intuitively or exclusively analytically. If we did, then we simply could not function socially if we lived our lives like that, but what does tend to happen is that one of these approaches will tend to dominate and so it is that dominance that will leave us either more inclined or less inclined to be open or closed to other positions. It is not binary and is of course deeply complex. What is interesting is that generally people can be nudged to think about things analytically.

This is precisely what happened to Mr Taylor …

..he said “I’m daring you to go back and double check this.” He told me that some of Hansen’s projections were spot on. So I went back to my office and I re-read Hanson’s testimony. And Joe was correct. So I then talked to the climate skeptics who had made this argument to me, and it turns out they had done so with full knowledge they were being misleading….

If you truly want to make a difference, then the secret sauce is not imparting the right flow of factual information, but rather is just to ask the right questions. If you ask a good question, then you just might trigger some analytical thinking. That in turn has the potential to lead to a far better more rational evidence-based insight into the things that are actually true.