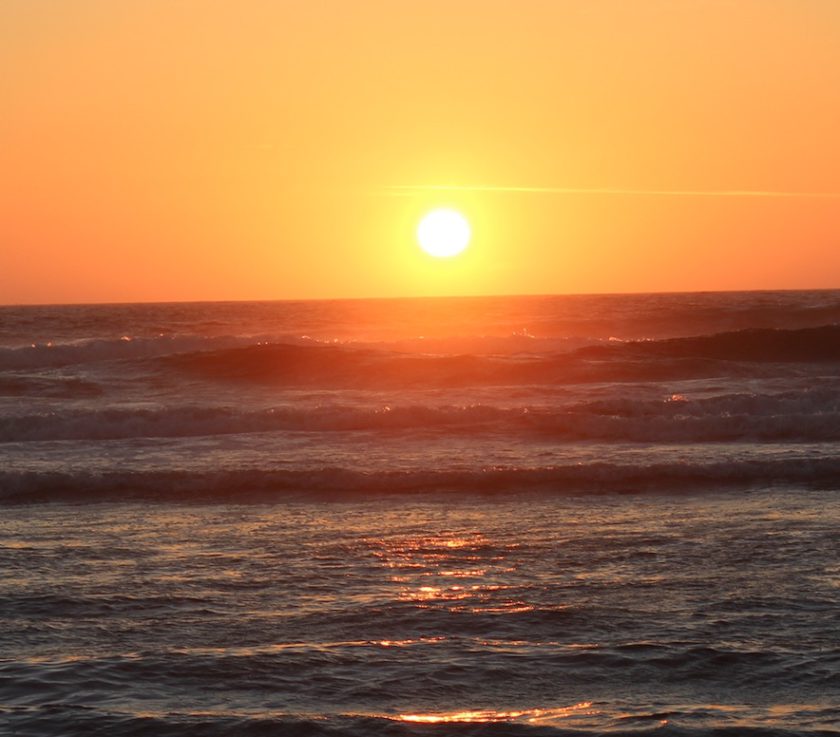 Marine heatwaves that greatly impact ecosystems are quite real. It is perhaps a surprise to some that prolonged extreme warming events occur in the ocean as well as the atmosphere and yet in a warming world this should not be a surprise. I’ve written about these before. The latest news is that there is a … Read more 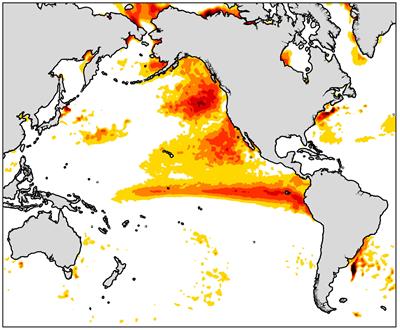 Land based heatwaves rather obviously involve an increase in air temperature, but since most of the planet is covered by water then we also have something similar in the world’s oceans – marine heatwaves. The concept recently entered the public’s social consciousness when the following was tweeted … Another sea-surface temperature record was broken today, … Read more