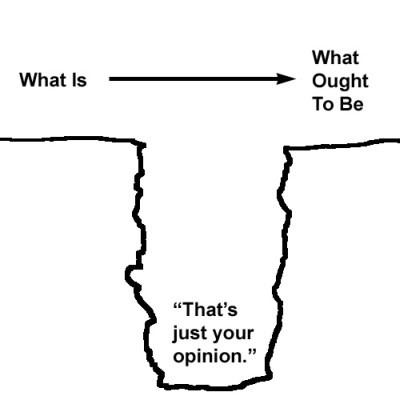 Religious moral claims often boil down to “because the Bible says so”. No attempt at any reason or justification beyond that is offered. Sometimes there are attempts to articulate a religiously-inspired but reason-based moral stance. Generally what you will find is that it is most probably an example of the infamous is-ought fallacy. The what? … Read more