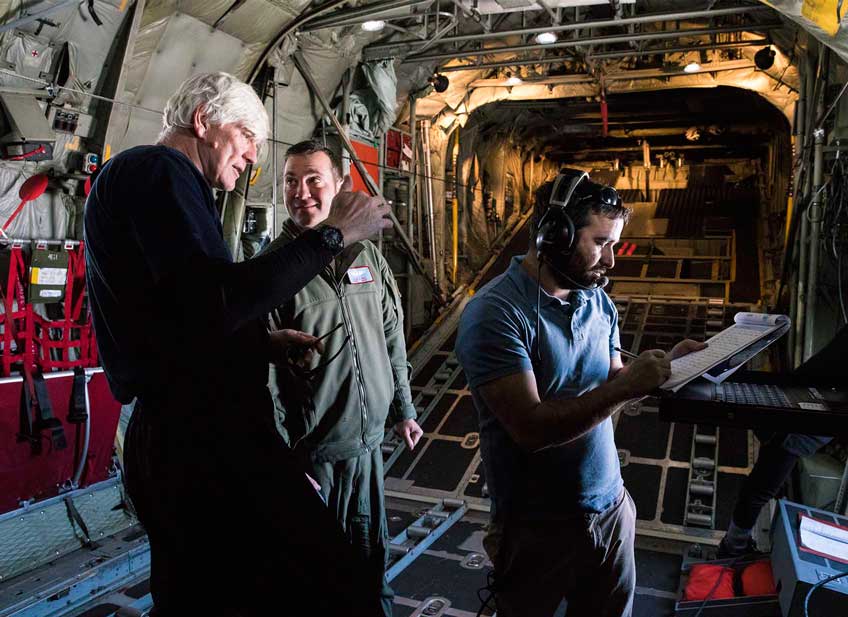 The New York Times sent a team of four journalists and videographers to go with a Columbia University team to Antarctica late last year. They not only flew across the world’s largest chunk of floating ice in an American military cargo plane loaded with the latest scientific gear, but could also intermingle with the scientists for long periods of time, and so … Read more