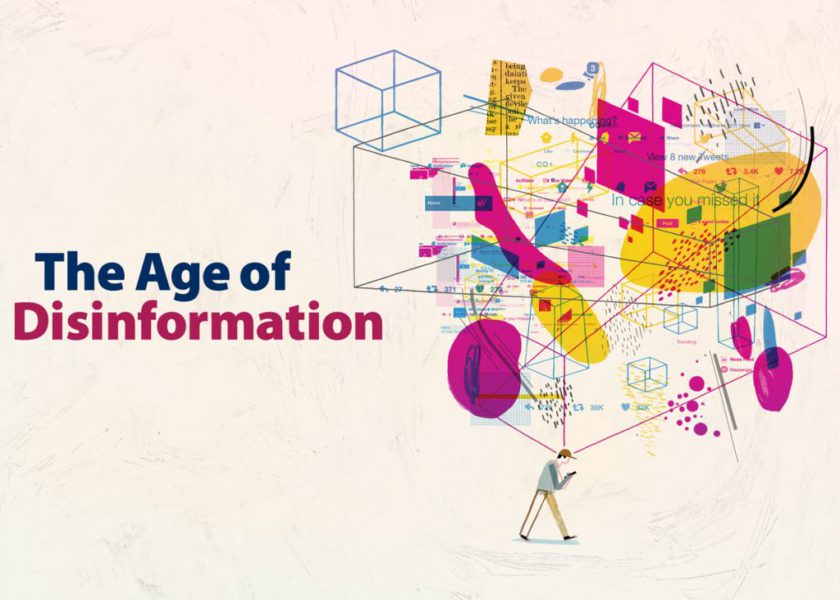 There are now two independent reports that confirm the scale and depth of the Weaponisation of social media by Russia. What happened is now a well-established evidence-based fact, and it is still happening. While various media reports have placed all of this into the public domain, let’s step back, find the alpha sources, the actual reports, and take a quick peek to see what they tell us.

Report 1: The IRA and Political Polarization in the United States

This report is available here.

The report was commissioned and then released by the bipartisan Senate Intelligence Committee that is chaired jointly by Sen. Richard Burr (R-N.C.), its chairman, and Sen. Mark Warner (D-Va.). Side note, the term IRA within the title is an abbreviation that refers to Russia’s Internet Research Agency. The report has been written by Oxford University’s computational propaganda project.

Facebook, Twitter and Google all provided a data dump leading up to about mid the 2017s. The report contains an analysis of all this data.

This report is available here.

This report was also commissioned by the Senate Intelligence Committee, but has been conducted completely independently of the other one. It was created by researchers for New Knowledge, Columbia University and Canfield Research

The evidence is both robust and beyond dispute. Russia’s Internet Research Agency weaponised social media, and for years has been using it to wage a propaganda war.

Let’s now jump into each report for a more detailed look.

The IRA and Political Polarization in the United States

Here is a summary of the finding from this report …

The full report (pdf here), runs to about 46 pages and is quite readable.

This report consists of multiple parts. Each of the parts has a whitepaper focusing on the IRA’s tactics and messages, and a slide deck focusing on summary statistics, infographics, and thematic presentation of memes from organic Facebook Page and Instagram account posts. They focus upon the 2016 Election and also the Targeted Manipulation of Black Americans.

There is a daunting amount of material in this report (pdf here). Over 101 pages. Slide Deck is here.

Report is here and slide deck is here.

Broadly, Russian interference has taken three distinct forms, the scope of their analysis is only the third one below:

The rabid Trump supporting base have been successfully radicalised by the Russian Weaponisation of social media. The modern battlefield is one where disinformation and propaganda on a massive scale has been successfully deployed in order to manipulate.

When caught, they simply continue by redirecting traffic to platforms where their activities had not been disrupted, and by using accounts on one social media platform to complain about suspensions of their accounts on another platform.

They posed as US citizens, but also did make mistakes. For instance, the use of Russian phone carriers and IP addresses for St. Petersburg are evident in the account metadata for user profiles that claimed to be US based.

Social media have gone from being the natural infrastructure for sharing collective grievances and coordinating civic engagement, to being a computational tool for social control, manipulated by canny political consultants, and available to politicians in democracies and dictatorships alike

…During 2016 and 2017 we saw significant efforts made by Russia to disrupt elections around the world, but also political parties in these countries spreading disinformation domestically. Looking at the growth of cyber troop activity from 2017 to 2018 has demonstrated that these strategies are circulating globally. We cannot wait for national courts to address the technicalities of infractions after running an election or referendum. Protecting our democracies now means setting the rules of fair play before voting day, not after.

– The IRA and Political Polarization in the United States

The Washington Post does an extensive analysis of it all here.