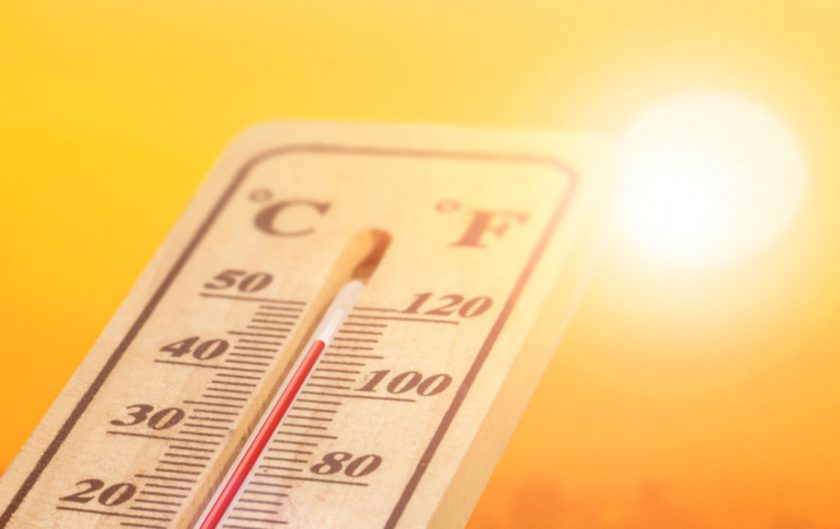 June 2019 was the hottest June ever recorded. Now that July has completed and the first batch of numbers are in, the Copernicus Climate Change Service (C3S), a program of the European Union, has officially released the details for July 2019. Was July 2019 the hottest month, as is being claimed by many media outlets?

Many who promote the “Hottest Month ever recorded claim” cite C3S as their source. The problem is that C3S don’t actually confirm that it was. The best possible answer from their data is “possibly”. It is not (yet) a definitive “yes”.

Precision matters. The precise turn of phrase here is …

The global average temperature for July 2019 was on a par with, and possibly marginally higher than, that of July 2016, which followed an El Niño event

Now that we have that wholly appropriate caveat laid down, let’s take a look at the details.

They have a graphic that shows you the the trend for all Julys and so you can very clearly see the ongoing warming trend over the years.

In the above the Top graph shows you the monthly global-average surface air temperatures for July. Temperatures are shown relative to the (IPCC) baseline of 1850-1900.

The Bottom graph highlights the typical difference between datasets from different institutions for July, by showing the highest, median and lowest estimate. This shows that the difference between the values for ERA5 for July 2016 and July 2019 is smaller than this typical dataset difference.

Remember, what we have here for July 2019 is data from just one source – the ERA5 dataset from the Copernicus Climate Change Service (C3S). This is maintained by the European Centre for Medium-Range Weather Forecasts (ECMWF) on behalf of the European Union.

Until we get more data from other sources we need to embrace an appropriate degree of caution.

Their announcement with the July 2019 details explains it as follows…

July is typically the warmest month of the year in the global average. July 2016 was previously the warmest of any month on record in absolute terms. It has now been replaced by July 2019, albeit by a margin that is small compared with the typical differences between datasets for previous Julys.

Compared to the latest standard thirty-year climatological reference period, 1981-2010, July was about 0.56 °C degrees above average. This is close to 1.2°C above the pre-industrial level as defined by the Intergovernmental Panel on Climate Change (IPCC) and about 0.04 °C warmer than July 2016, the previous warmest July in this data record.

C3S Summary From Around the Globe for July 2019

Beyond just July 2019, they also point out that 2019 in general has been rather warm globally.

C3S have a good quote as well …

“While July is usually the warmest month of the year for the globe, according to our data it also was the warmest month recorded globally by a very small margin. With continued greenhouse gas emissions and the resulting impact on global temperatures, records will continue to be broken in the future.”

He is of course speaking European. Permit me to translate that for you …

Further Reading on the Hottest Month

Washington Post (Aug5th 2019): Here’s how the hottest month in recorded history unfolded around the world …

Wildfires raged across millions of acres in the Arctic. A massive ice melt in Greenland sent 197 billion tons of water pouring into the Atlantic Ocean, raising sea levels. And temperature records evaporated, one after another: 101.7 degrees Fahrenheit in Cambridge, England, and 108.7 in Paris. The same in Lingen, Germany.

“We have always lived through hot summers. But this is not the summer of our youth. This is not your grandfather’s summer,” U.N. Secretary General António Guterres told reporters as July gave way to August.

While we can’t be totally sure it truly was the hottest month ever recorded … yet, … the sentiment being articulated is wholly appropriate. Doing nothing meaningful about Global Warming is really not a viable option …