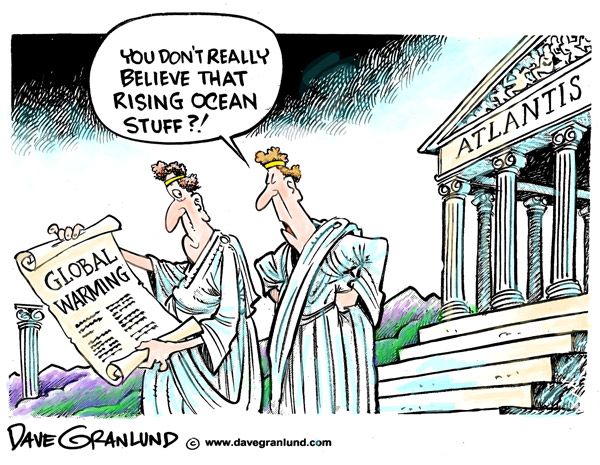 I better start with a statement to make something very clear – human caused climate change is very real, it is the most challenging event that our species will ever face, doing nothing is not an option. The objective of this posting is to illustrate one of the common patterns of the deliberate deception used by deniers to create the illusion of a different narrative.

Here is a denialism claim – “we had two of the coldest years, biggest drop in global temperatures that we have had since the 1980s, the biggest in the last 100 years. We don’t talk about that.“. This is that claim …

2016 was an El Niño year hence it gave everything a boost. To see the true picture you need to step back and look at it all in context. If you compare 2017 and also 2018 to 2016, and go no further, then you can indeed make a case for a pause. If however you instead look at each and every year we have records for, then what you discover is that 2017 and also 2018 were two of the warmest years every recorded in human history when compared to all the other years

Here is what is actually going on, you can see those last 3 above on an apparent downward slope, and you can also see the context …

Is she stupid or is she being deliberately deceptive?

It would be tempting to consider the lady making that claim on air to simply be ignorant of the facts, but she is not an isolated individual, she is speaking on behalf of the American Enterprise Institute, and so she is promoting their official position. She is in fact a Vice President of the AEI.

If you are wondering who the American Enterprise Institute are, then simply surf on over to Wikipedia to find out.

There we learn a few things …

There we also find this …

In February 2007, a number of sources, including the British newspaper The Guardian, reported that the AEI had sent letters to scientists offering $10,000 plus travel expenses and additional payments, asking them to critique the IPCC Fourth Assessment Report.[149] This offer was criticized as bribery.[150][151] The letters alleged that the IPCC was “resistant to reasonable criticism and dissent, and prone to summary conclusions that are poorly supported by the analytical work” and asked for essays that “thoughtfully explore the limitations of climate model outputs”.[152][153]

The official AEI statement on global warming is this …

[I]t has never been true that we ignore mainstream science; and anyone who reads AEI publications closely can see that we are not “skeptics” about warming. It is possible to accept the general consensus about the existence of global warming while having valid questions about the extent of warming, the consequences of warming, and the appropriate responses. In particular, one can remain a policy skeptic, which is where we are today, along with nearly all economists.[157]

Yet the reality is that individuals clearly associated with this group are in fact ignoring mainstream science and are issuing denialism statements on behalf of the AEI.

If your official spokesperson, an AEI vice-president, Danielle Pletka, pops up in the news cycle and starts parroting denialist fiction that has been crafted to create the illusion of no warming, then rather clearly the AEI is indeed rejecting mainstream science.

There are other AEI claims that are also highly dishonest. For example, they claim to be complete bipartisan, yet only ever promote right-wing rhetoric.

Is Danielle Pletka, the AEI VP, really a denier?

Yes she is. If you look her up, then what you discover is this …

She rejects the scientific consensus on climate change.[13] She has argued that there is “hysteria” over the topic of climate change and that mainstream media narratives fail to account for “global cooling”. Pletka falsely claimed that 2016 and 2017 were the two coldest years on record over a 100-year period.[13] Various climate data show those two years to be among the warmest years.[13] In November 2018, NBC‘s Sunday morning show Meet the Press was criticized for her appearance, where she cast doubt on the scientific validity behind a recently-released report by the U.S. government on projected economic damages caused by climate change.[9][14][15]

We have been here before

Apparently Global Warming stopped in 1998, and then again before that in 1995 and so this is one of those rinse and repeat cycles where we have a really warm year that is followed by slightly cooler years. But then an even warmer year happens and so we start that cycle all over again.

You can’t draw any meaningful conclusions by cherry picking small gaps in the data like this, unless of course you have a very specific agenda to push.